We are currently entering the upcoming Fall 2018 simulcast season, so it’s about time we talk about all the great series starting and coming up. This is probably the most excited I’ve ever been for an anime simulcast season as a lot of my favorite series are coming back. It’s been a few years since Sword Art Online, Fairy Tail, and Toaru Majutsu no Index III had their last season. Without further ado, here’s my watchlist for the Fall 2018 anime simulcast season. 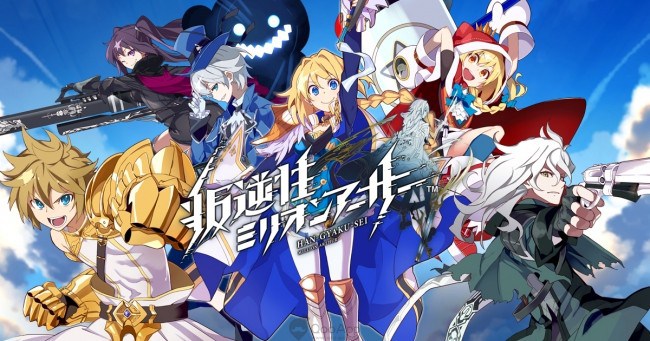 I’m not familiar with the game but this caught my attention when I saw it on AniChart. I usually like anime series produce by J.C. Staff so I’m going to give this a chance. I can’t say much about this series since it’s not from a manga or light novel but a card game/RPG. I’m hoping that it’s similar to the WIXOSS series (an original series done by J.C. Staff that included a card game). Air date: October 25th 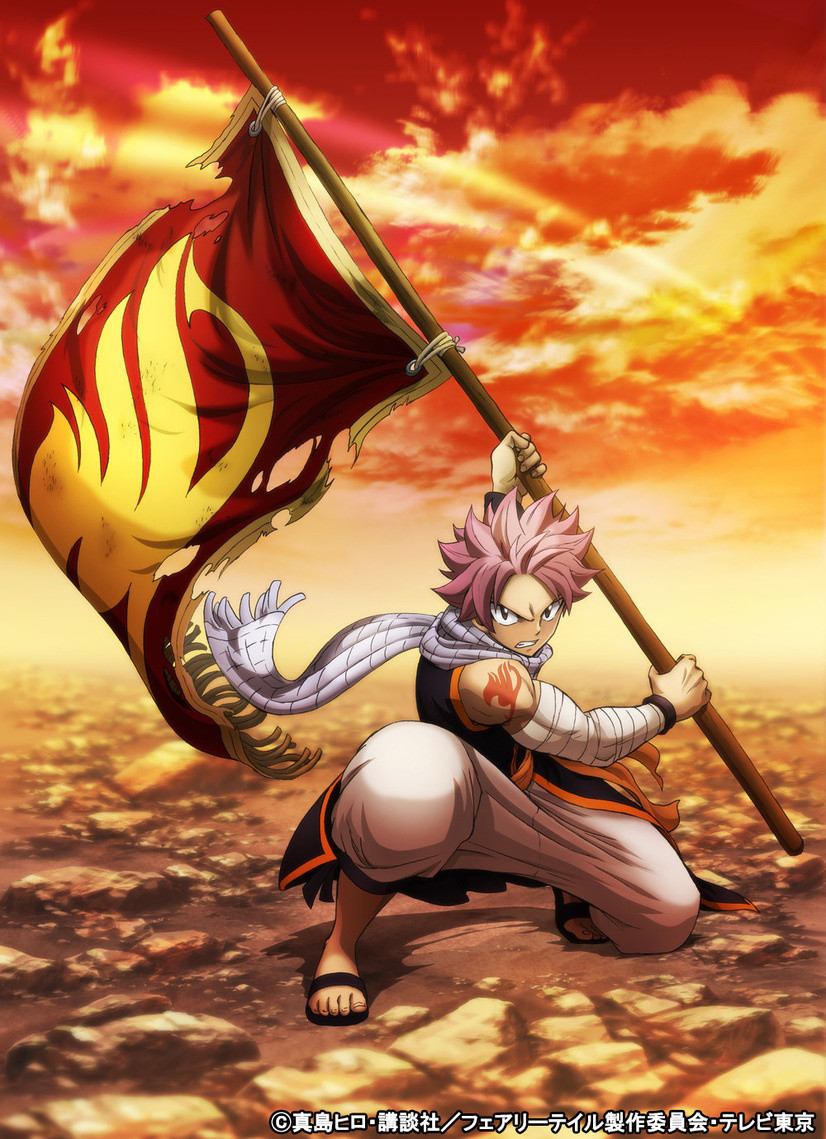 Oh my god, Fairy Tail is back! It’s been about 2 years since the second part of Fairy Tail ended and between then and now, only a movie was produced (I’m quite surprised Fairy Tail only has two movies for a series that’s popular). This will be the final season of Fairy Tail as it will cover the last 130 chapters of the series (not sure how long the final season will last as they could add a filler here and there). The new season will highlight the Alvarez Empire and 100 Years Quest arc! Air date: October 6th 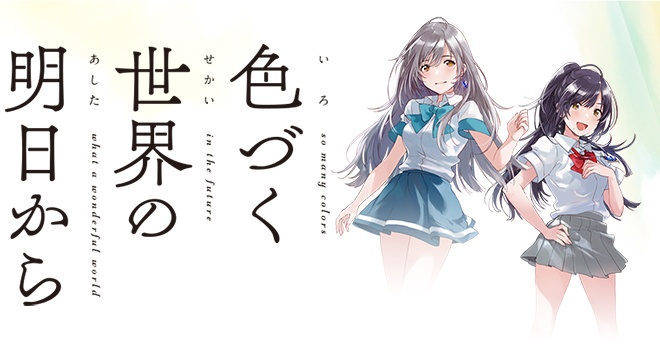 I love everything P.A. Works since I’ve watched Red Data Girl back in 2013 so I’m definitely not going to miss out on this series. This is another original series like Kuromukuro and Shirobako (though most P.A. Works series are original pieces). The story is based in Nagasaki where 17-year-old Hitomi, a descendant of mages, lost her sense of color at a young age and grew up lacking emotion. Her grandmother Kohaku, a great mage, sends Hitomi to the past, to the year 2018. There, she spends time with a 17-year-old Kohaku and friends from club activities. Air date: October 6th 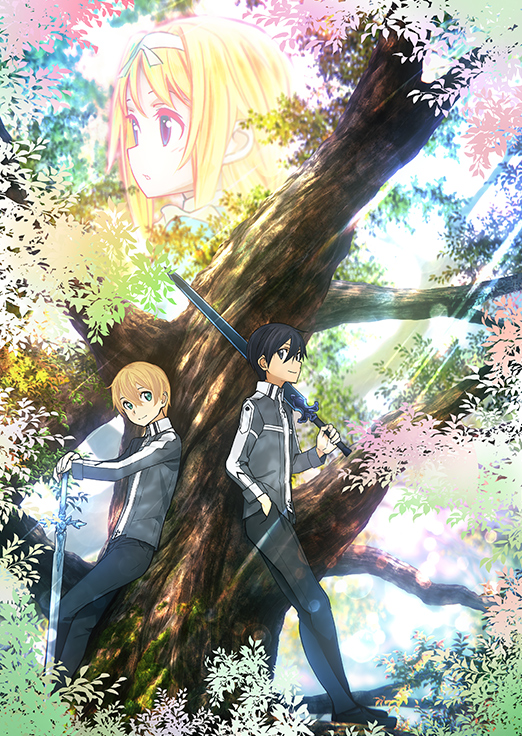 I’m a huge fan-girl of the SAO series so I’m always up for a new season (probably not for haters of the franchise). The last thing I watched that was SAO related was Ordinal Scale (Alternative Gun Gale Online didn’t really interest me even after watching 3 episodes) on its opening weekend in theaters. The third season is set to adapt the Alicization arc, which takes part in Volumes 9-18. I’m not a reader of the light novel but according to fans, the Alicization arc is one of the best arcs in the series. Air date: October 6th 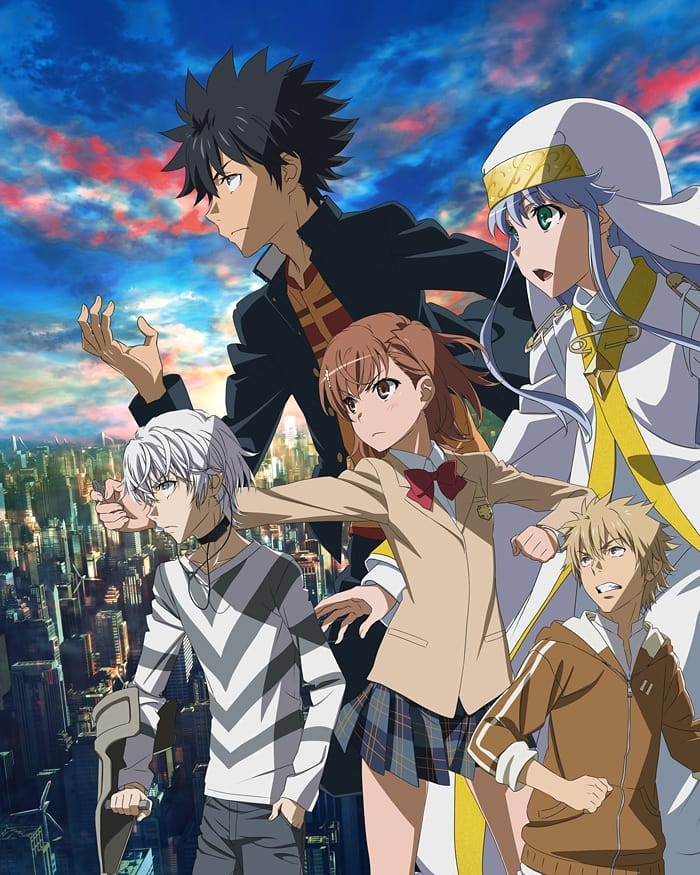 This is another series that I’m extremely excited for this Fall season. What’s funny is that I randomly stumbled upon this series when I chose a random movie to watch, which was The Miracle of Endymion, and I wasn’t familiar with the series and characters. Season three will most likely cover light novels 14 through 19.  I’m actually more of a fan of the Railgun side of the series but I’ll take any Toaru series since it’s been 7 years since the last Index season. Air date: October 5th

I hope you found my watchlist interesting and you can check for more anime coming up this simulcast season by going to Anichart.