We are currently entering the upcoming Summer 2021 simulcast season, so it’s about time we talk about all the great series starting and coming up. This is probably the most excited I’ve ever been for an anime simulcast season as a lot the series I picked up last season didn’t seem to do it for me. There are several series coming back for a second season this Summer so don’t forget to check those out.  Without further ado, here’s my watchlist for the Summer 2021 anime simulcast season. 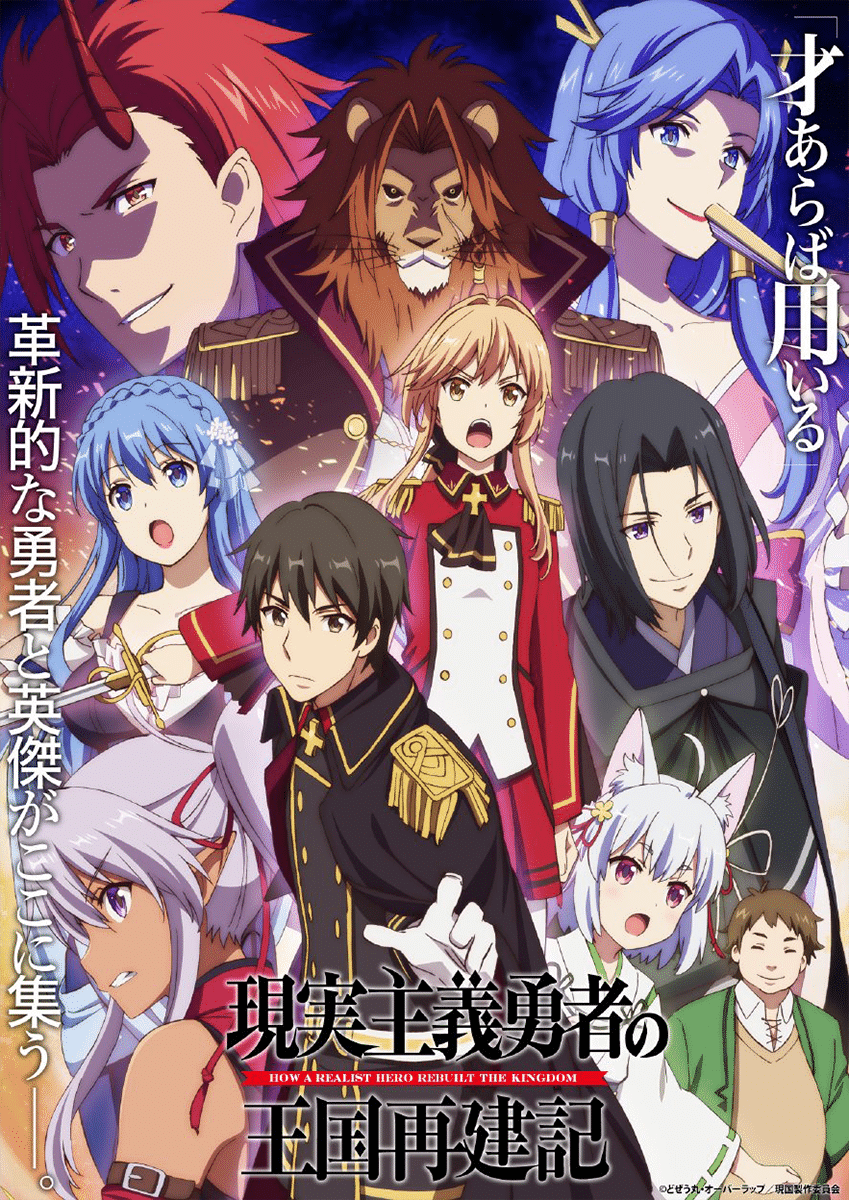 When Kazuya Souma is unexpectedly transported to another world, he knows the people expect a hero. But Souma’s idea of heroism is more practical than most. He wants to rebuild the flagging economy of the new land he’s found himself in! Betrothed to the princess and abruptly planted on the throne, this realist hero must gather talented people to help him get the country back on its feet—not through war, or adventure, but with administrative reform! Airdate: July 4th, 2021 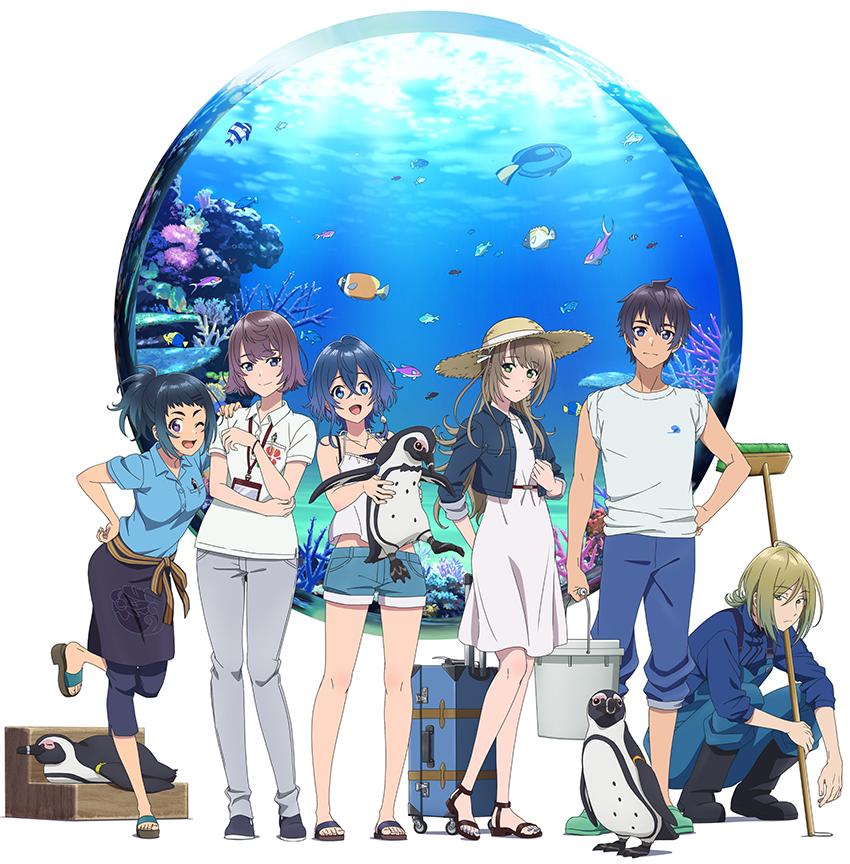 I love everything P.A. Works since I’ve watched Red Data Girl back in 2013 so I’m definitely not going to miss out on this series. This is another original series like Kuromukuro and Shirobako (though most P.A. Works series are original pieces). The anime takes place at Gama Gama Aquarium, a small aquarium in Okinawa, an hour’s bus ride from Naha. Kukuru Misakino is an 18-year-old high school student who works there, and she knows about the “secret” of the aquarium: sometimes you can see mysterious things. One day Kukuru meets Fuuka, standing in front of a water tank with flowing hair and a tear rolling down her cheek. Fuuka has given up on her dream of becoming an idol and she has run away from Tokyo to Okinawa. Wanting to find a place to belong, Fuuka earnestly asks to work at the aquarium. The anime follows Kukuru and Fuuka as they deal with the issues of the secret of the aquarium and a looming crisis of its possible closure. Airdate: July 9th, 2021 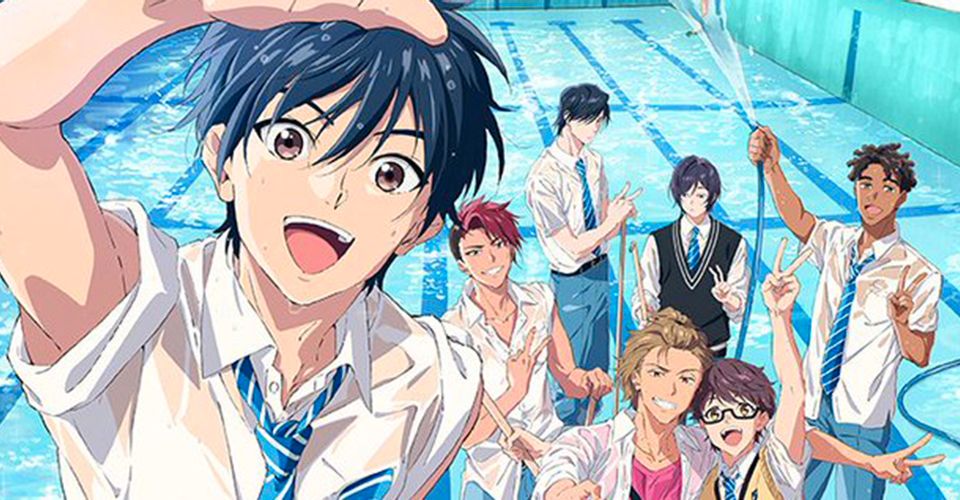 MAPPA is back this Summer with an original series, a slice of life sports themed show. The anime’s story centers on Minato, a boy who stopped playing water polo due to a certain incident in the winter of his third middle school year. He picks the sport back up again with a new team when he starts in high school, but the fledgling team runs into many problems. Airdate: July 4th, 2021

I hope you found my watchlist interesting and you can check for more anime coming up this simulcast season by going to Anichart.