The Start of E.G. Family: A Quick Guide

by Fatima
in Japanese Entertainment
2

As many may have heard and seen throughout Twitter and Instagram today, what E.G. Evolution was all about was revealed today. It came to a surprise to everyone that E-girls and the sub units were going to be restructured. They announced that the group E-girls will now be in an organization known as “E.G. Family.”

Back in April of 2011, E-girls was an entertainment project that started to join the members of Dream, Flower, and Happiness, and began activities at a larger scale. After 6 years, the 19 members began to discuss the future of E-girls as well as their own individual dreams and ways to make E-girls more brilliant. With that, E-girls has decided to participate in a new structure called “E.G. Family.” The new lineup will only include 11 members. Their last TV appearance as 19 members will be at Music Station on June 9th and the last tour with 19 members will be their 2-day tour, “E-girls LIVE 2017～E.G.EVOLUTION～”

E.G. Family includes seven artists: E-girls, Dream Ami, DANCE EARTH PARTY, Happiness, Flower, ShuuKaRen, and SudannaYuzuYully. E-girls, which has been working as a “project” so far will start anew as one team of 11 members (it will not be a rotational group as far as I know so we won’t be able to see other Flower or Happiness members participate in some singles). Bunnies and Rabbits will be training under what is now called EXPG Lab where vocals and performers train with various opportunities and activities. 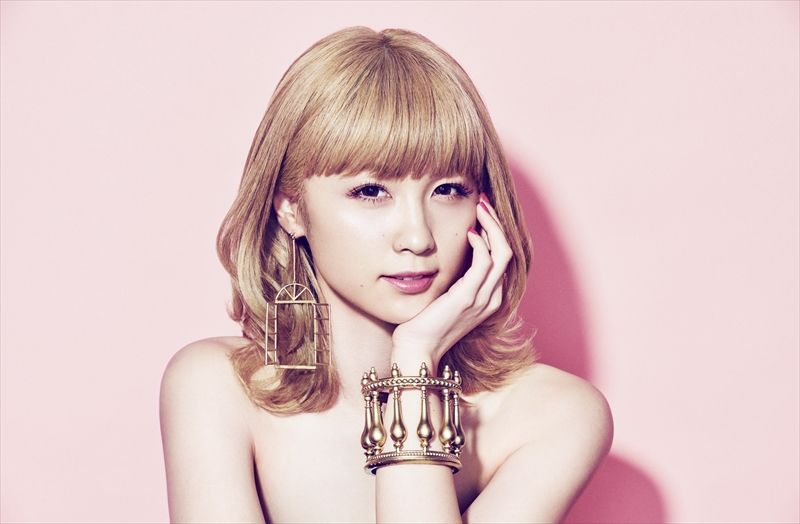 Dream Ami
Ami will be releasing her 5th single “Kimi no Tonari” on July 12th! She will also be releasing her first original solo album in September! Details will be announced at a later date. 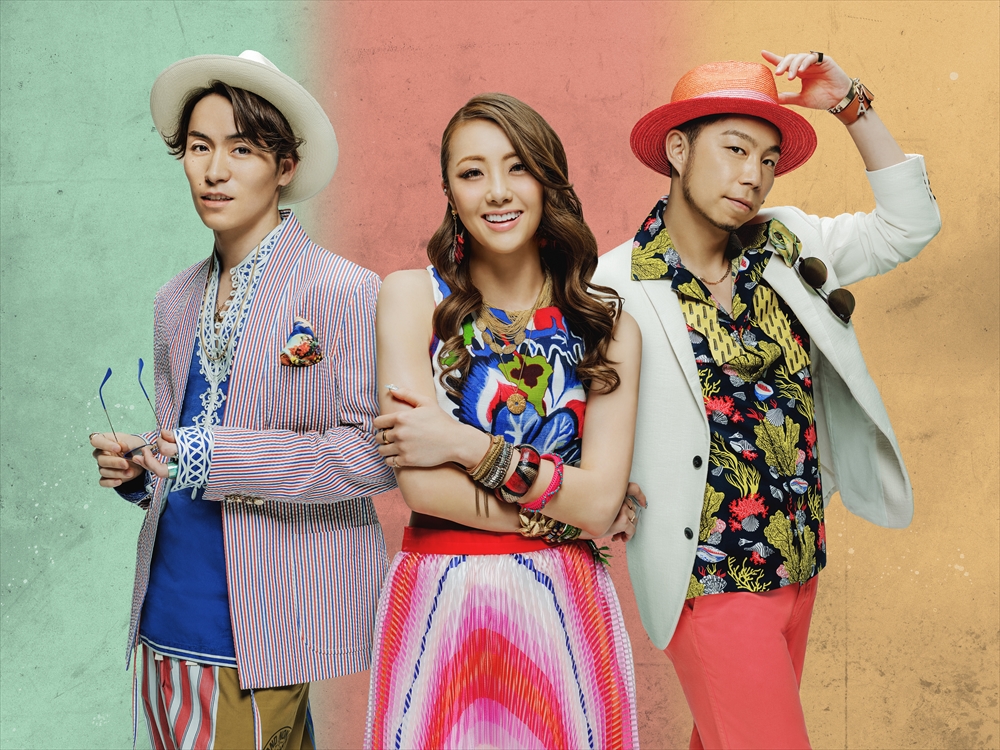 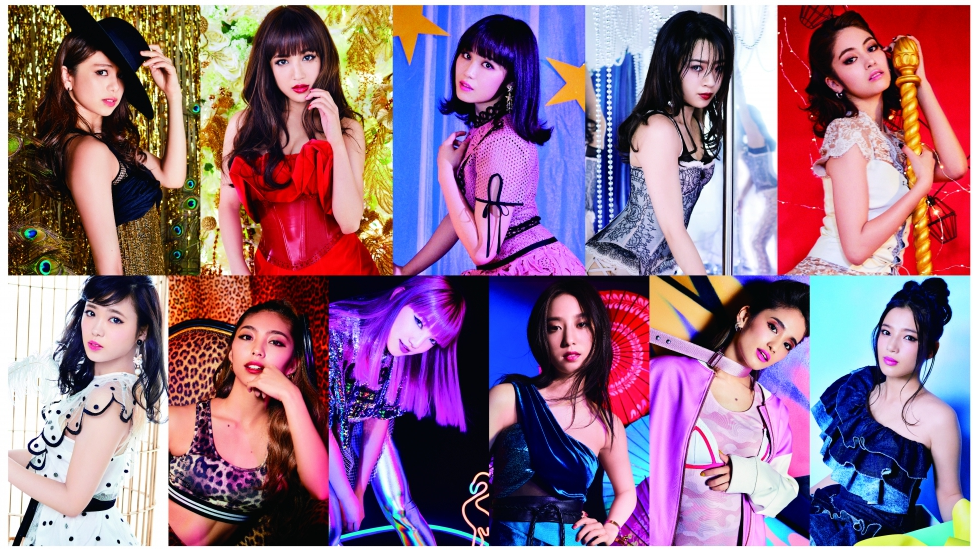 E-girls (New Lineup)
E-girls will be releasing their 18th single (and first with the new lineup) “Love☆Queen” on July 26th! The group will also be going on a two day “E-girls LIVE 2017～E.G.EVOLUTION～” tour in July (final tour with the 19 member lineup)! Detailed information to come later. 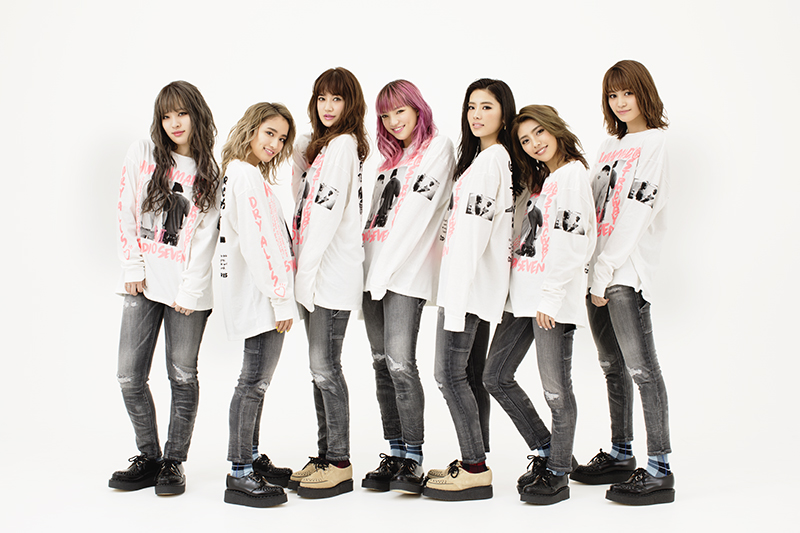 Happiness
Happiness will be releasing a brand new single in September! Details to be revealed at a later date. 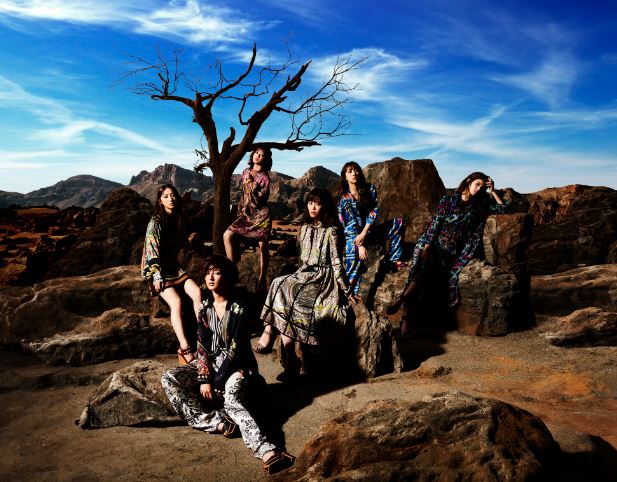 Flower
Flower will be releasing their 15th single “Taiyou no Aitouka (Elegy)” (“Elegy of the Sun”) on August 23rd! More details to be announced at a later date. 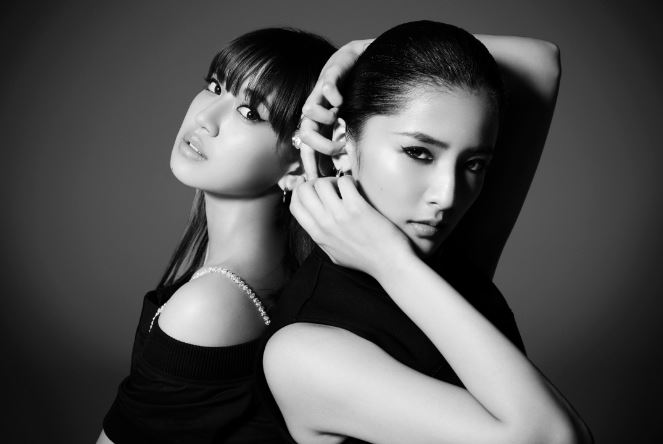 ShuuKaRen
ShuuKaRen will be releasing a brand new single in Fall 2017! More details to be announced later. 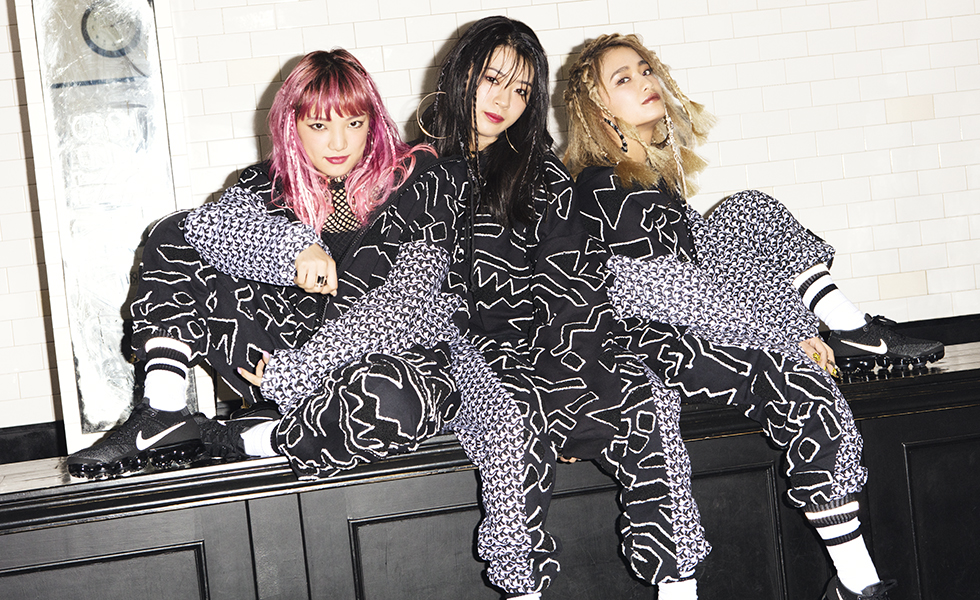 SudannaYuzuYully
SYY will be releasing their second single “CALL ME NOW” on August 9th! Details to be revealed at a later date.

What did you think of E-girls’s major announcement with them now becoming E.G. Family? Write your comments down below. You can check out more on their official page: E-girls