by Darkchao45
in Japanese Entertainment
1

Ah yes, love. We all experience it. Some experiences are sad while others joyful and memorable. Such is the theme of this anime. A theme about how we all are just simple creatures with the need to feel loved. I appreciated the direction this anime took, it was not like other anime of its genre. It dived into the aspects of looks and self-fulfillment and did a decent job at doing so. Had this anime been longer in length it could have done much more, but it got close to the manga so they had to stop. But let’s break this down a bit more…

The story begins with the sad and lonely life of Tachibana Mei. Mei is 16 and has never had a boyfriend nor many friends for that matter. In her mind people are backstabbers and there is no use in interacting them. On a normal school day Kurosawa Yamato, the most ridiculously good looking popular guy in school and his best friend are seen talking. Yamato’s friend accidentally bumps into Mei, and Mei being the anti-social person that she is, lightly scolds them and leaves, like a madam. This meeting provokes something within Yamato and thus they begin encountering one another and eventually their relationship develops. 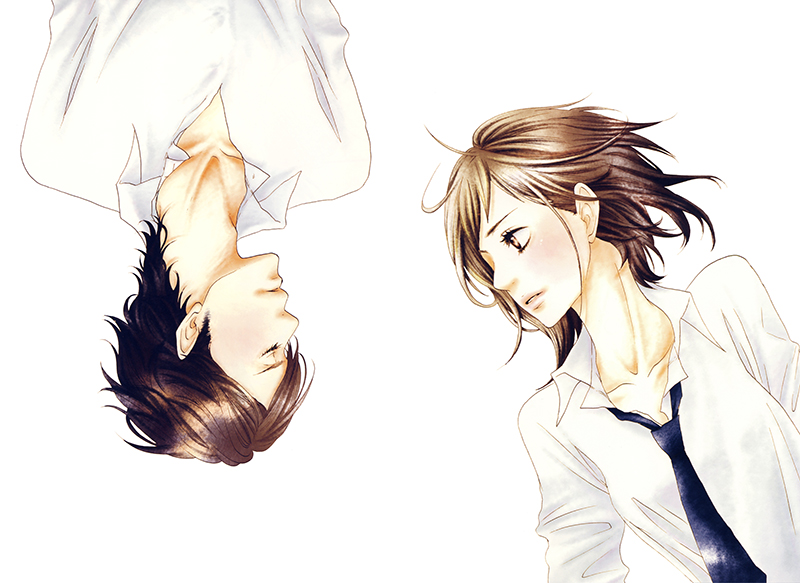 Unlike most romance anime, this one didn’t have many stuttering teenagers that can’t even say the words “like” and “you” in the same sentence. This anime was a bit more mature and realistic. Sure, the stuttering characters were there but it wasn’t as bad as many other series before it. Mei is one of those stuttering teenagers but that’s part of her personality. She is shy, unable to trust people, and socially awkward due to reasons not completely revealed in the anime. Because of Yamato’s extreme popularity, she (somewhat forcefully) begins opening up and making friends. However, these very small changes do not go beyond that. For the whole 13 episodes of this anime we see the same reactions and thought processes, which in all honesty get a bit annoying. Technically the series isn’t over, the manga is still going so it’s possible her character actually has made a much more radical change, but this 13 episode anime showed none of that.

Yamato is portrayed as the pretty boy who could any girl he wants, but chooses the average looking girl, Mei, because of her lack of care for image and all the other nonsense girls waste their time in. He finds these as rare qualities in a woman and clearly appreciates them. Yamato is actually a nice guy at heart, and is surprisingly faithful despite attempts of other girls to break his relationship up. 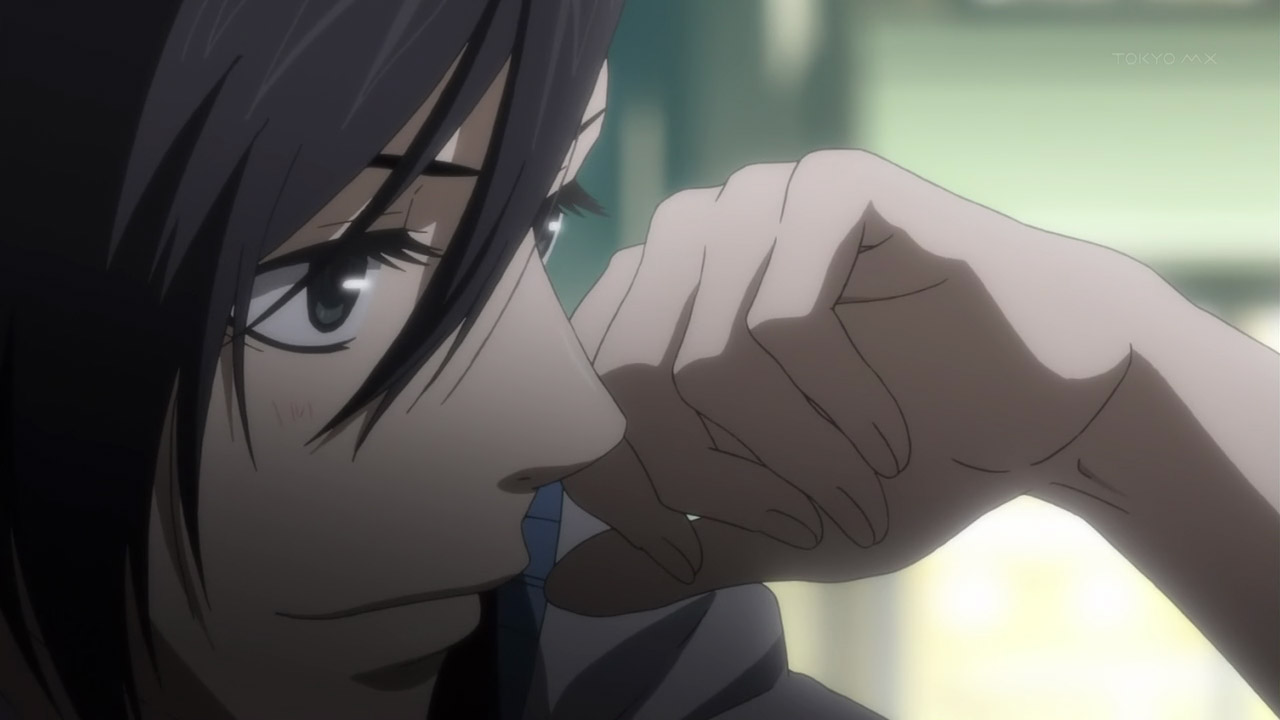 Another reason this anime was good was the social problems it brought forth. I remember my high school days were full of worry for various reasons but my looks was one of them, always trying to look good for the girls around me and being as confident as I could be. Deep down we all feel that emptiness, that feeling of uselessness and the need to be accepted and loved. This anime deals with those issues a lot. High school may be a memory for me now but I sure do remember the feelings I had back then and can readily identify with the message the anime was trying to send.

The artwork was pretty good for a romance anime. The characters were nicely drawn and made to look attractive, which it did a good job of. But what really stood out for me was the music. Yes, the music in this particular anime was just right! From the OP to the ED, to the special moments and the sad moments; ah, this anime got the soundtrack on point and made the anime that much more enjoyable.

I enjoyed this anime for what it was and what it tried to do portray, but I would have liked Mei’s character to have changed more. That is really my only complaint. Other than that a good anime and I hope a sequel is announced.