By hottest, I don't mean those with a fire type devil fruit

by SLY
in Anime, Japanese Entertainment
2

With almost 900 episodes of the longest running manga series of Shonen Jump, One Piece clearly marked its own name in the history of anime. All throughout the adventures of Luffy, he encounters and befriends many different people and of course, it won’t be complete without them hot boys. Here are The SLY Choice for the hottest male characters in One Piece.

Disclaimer: These are completely fictional and animated characters.

Another disclaimer: This article may contain spoilers. 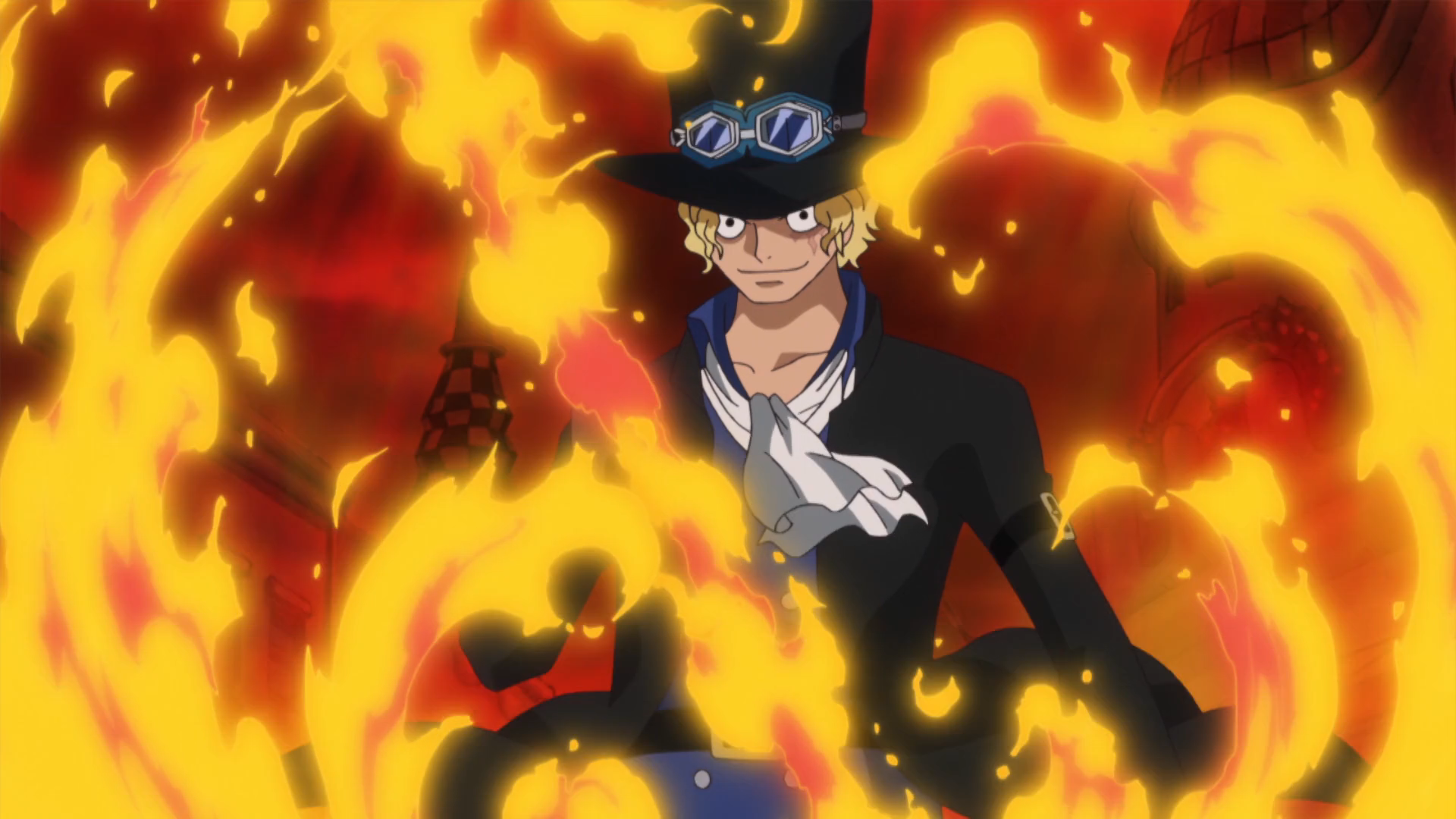 First up is the chief of staff of the revolutionary army, Sabo. He is the brother of Ace and Luffy who got separated from them when they were still young. Just like his flare-flare fruit power, Sabo’s hotness is indeed revolutionary! 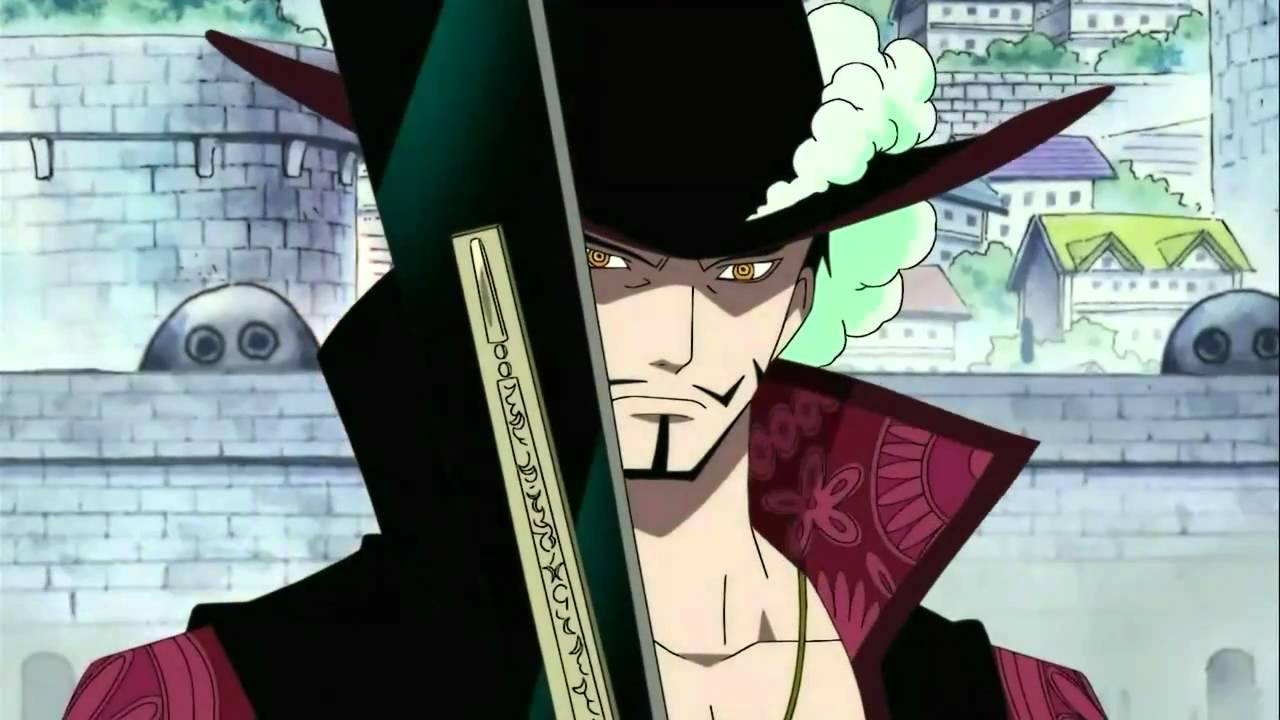 Talk about a mysterious yet super attractive character! Mihawk is one of the Seven Warlords of the Sea and is known to be the greatest swordsman. During the two-year hiatus of the strawhats, he trained Zoro to become stronger. 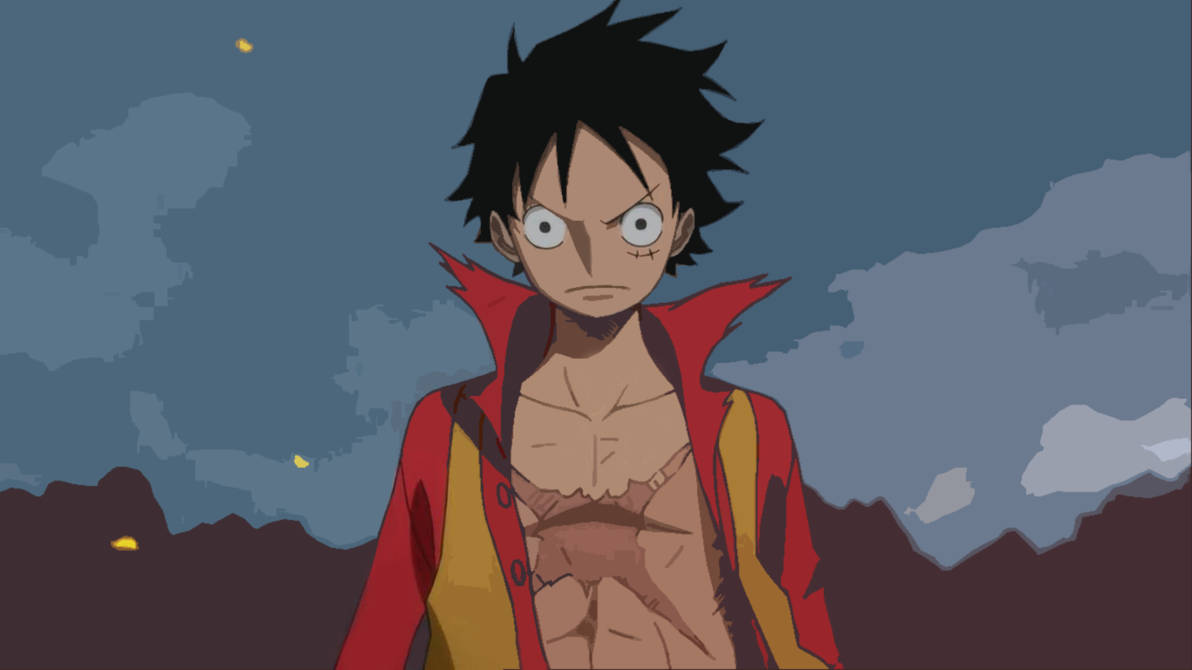 Though Luffy is a complete witless ball of stupidity and credulity, you have to admit, his character design is beautiful. Determined to be the next king of the pirates, Luffy set sail to the Grand Line and on his way, met his crew and so that is the definition of One Piece. 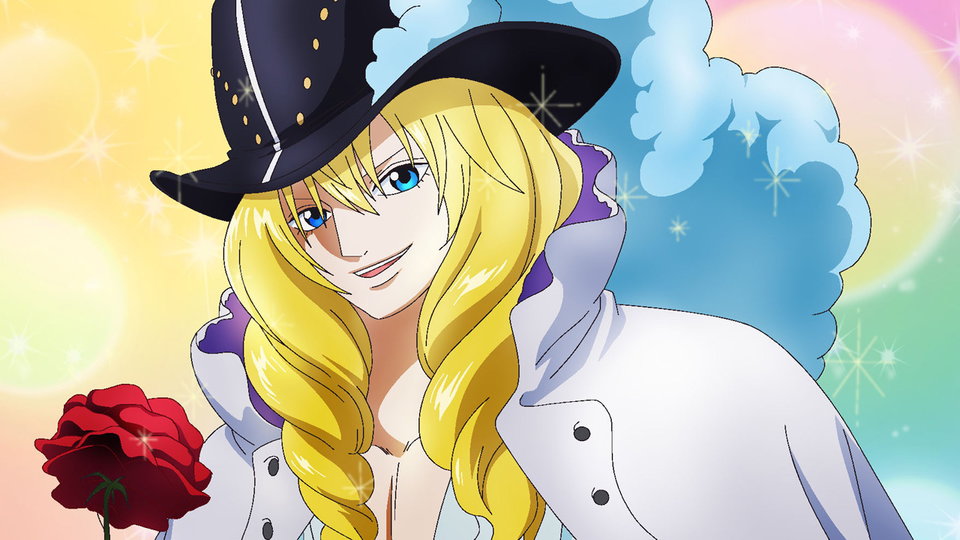 Cavendish is a character that is primarily a figure of comic relief, but still, his intended portrayal remains as a beautiful prince-like pirate which basically gives him a spot on this list. He used to be the self-proclaimed nemesis of Luffy, however as the Dressrosa arc concludes, he became the first captain of the Straw Hat Grand Fleet. 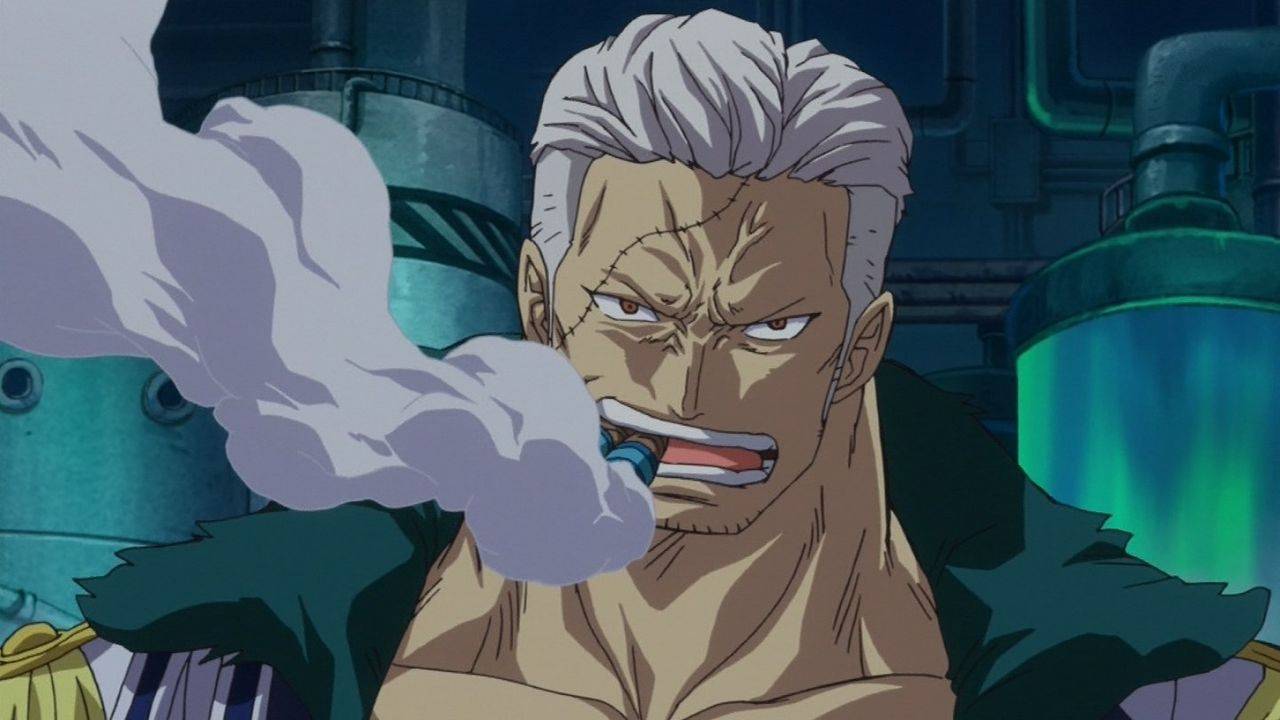 Admit it, Smoker is the man of your sinful and inappropriate fantasies. Smoker is a determined navy vice-admiral that vows to be the one to catch Luffy and bring him to justice. Actually, even before the straw hats reached Grand Line, Luffy could have been caught by him already if only Dragon did not interfere. 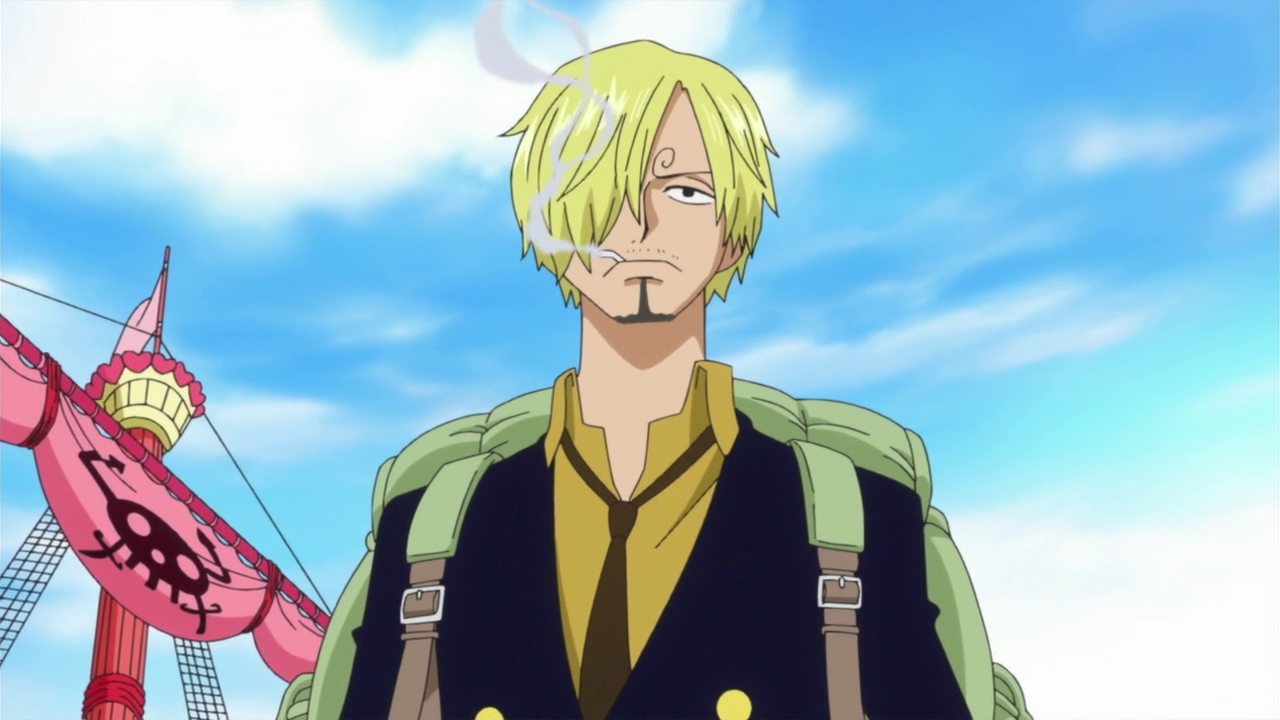 During the start of One Piece, I suppose around episode 80, Sanji was still my favorite character. Well, it’s not like I started to dislike Sanji, I just started to like the #1 more. Even behind all the hate he gets for being a pervert, one thing that remains very attractive of him to me is (ironically) his respect to women. Sanji is at fifth in this list, but if I made this list before the time skip happened, he could have got a higher spot. 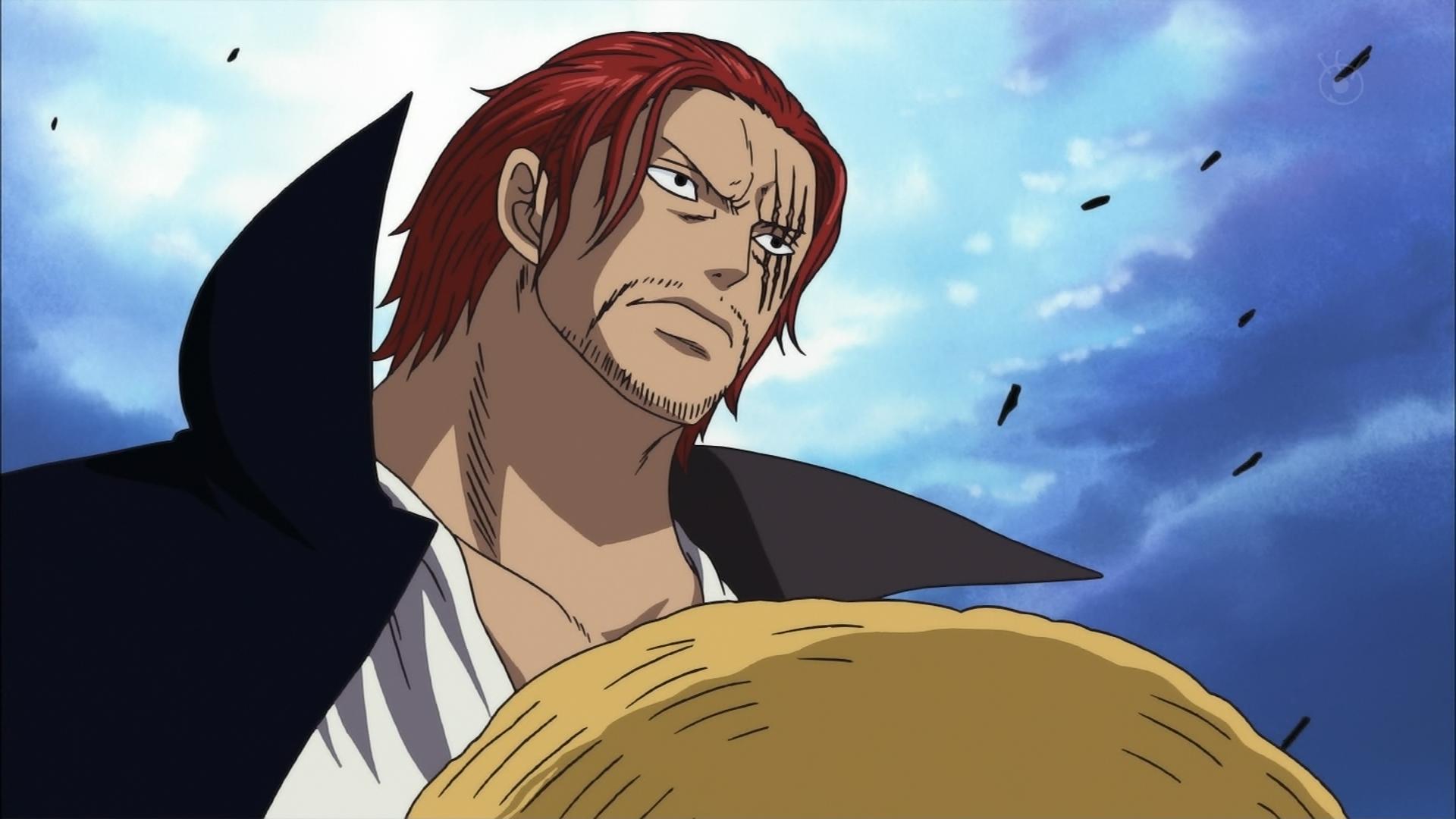 I mean, how can you not be attracted to a Shanks?! Hot. Kind. Strong even without a Devil Fruit power. Hot. Willing to sacrifice his life for his friends. Already sacrificed an arm for Luffy. Badass. An emperor. Did I mention hot? 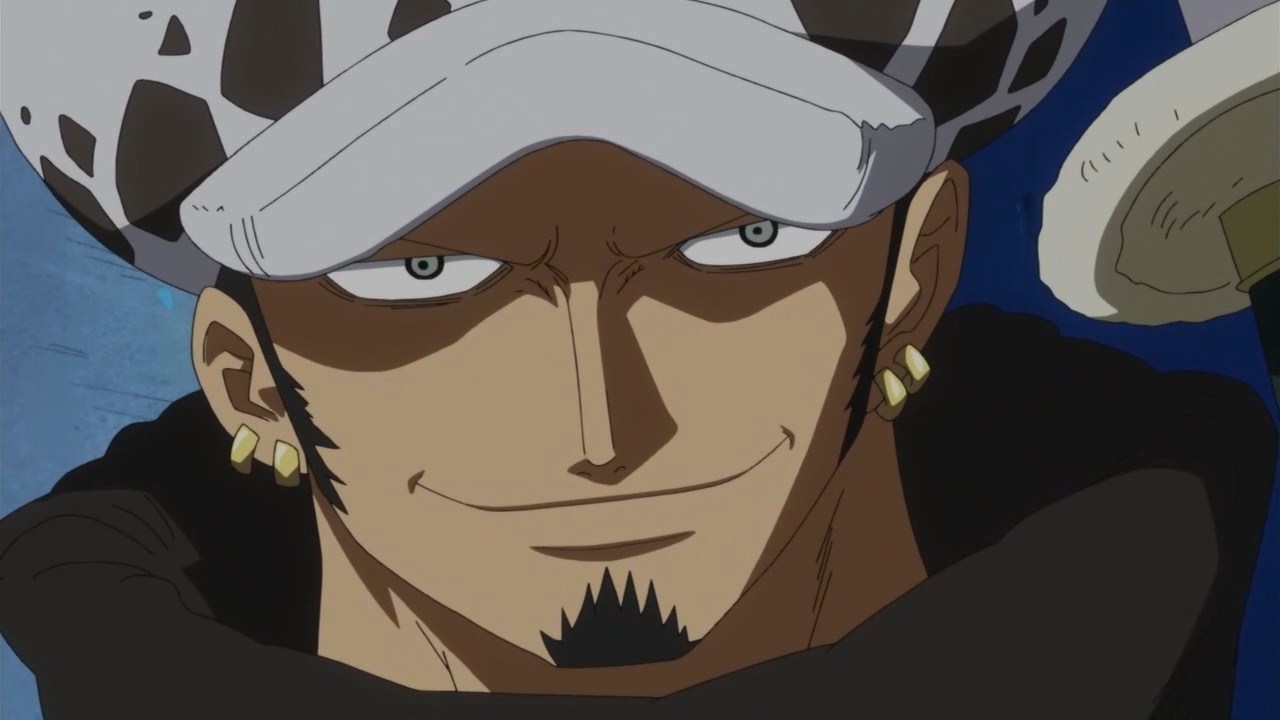 #2 and Law are pretty tied for me, to be honest, but I would prefer making a list without establishing a tie so I had an argument with myself and here we are with Law at the third place. Actually, Law is the embodiment of my ideal type. Tall, has a good body, has a tsundere personality, and most of all, a doctor. 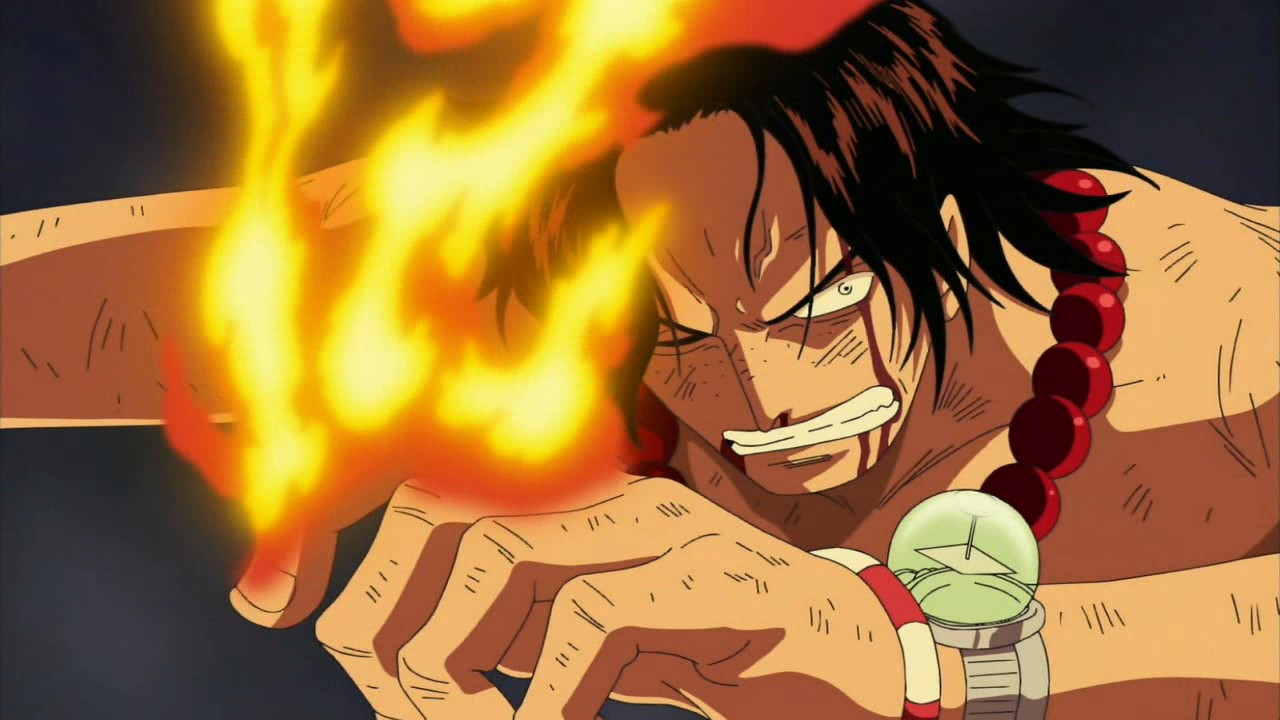 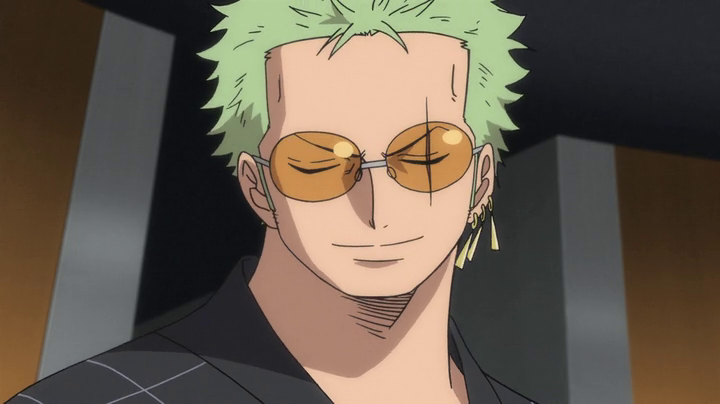 Don’t worry guys, Zoro is here not because he got lost, but because I put him here because if it’s not Zoro, who is the rightful hottest character in One Piece? While Law is the embodiment of my ideal type, Zoro is the epitome of the perfect man ever! An instance that made me sure of him being the best character in One Piece is when he sacrificed himself for the sake of his crewmates (Episode 377, Thriller Bark arc). P.S. when he takes off the upper part of his green kimono when he goes on battle mode, I feel things that should not be felt towards an anime character.

What do you think? Is my list same as yours? You can comment your thoughts down below!