The Three Kim Mingyus Who Captivated South Korea and Subsequently, Our Hearts!

However, one name that made quite a buzz is of a reputed boy group member, a handsome actor, and a trainee contestant in a survival competition. Let us meet the three Kim Mingyus who captivated the public, and also our hearts! 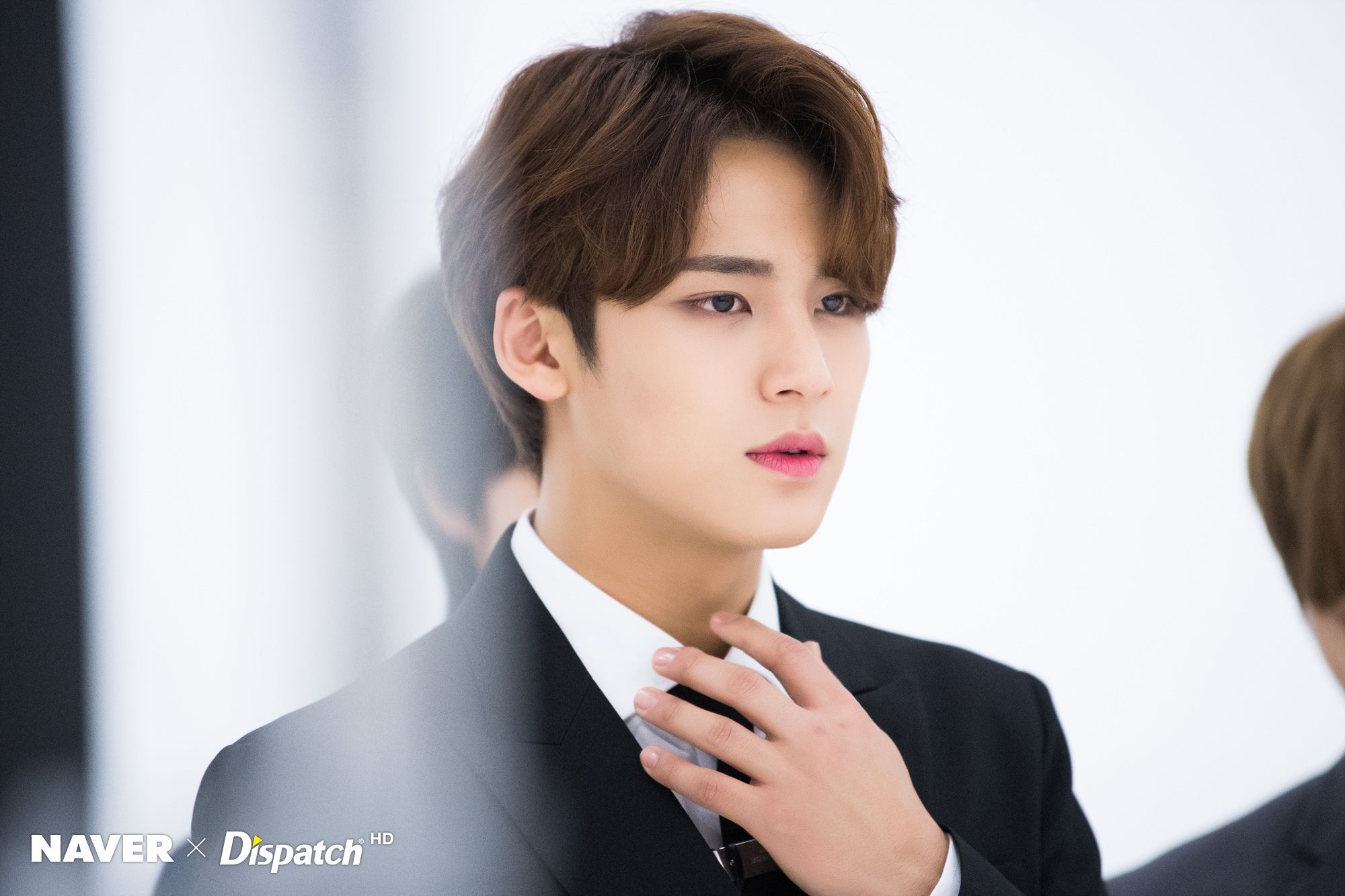 First up is a member of the popular thirteen-member boy group, Seventeen. His name is usually romanized as the normal Kim Mingyu. As a Seventeen member, he is tasked as the lead rapper as well as the visual or the face of the group. Prior to debuting in a boy group, he already appeared in numerous music videos of his company seniors such as NU’EST and Hello Venus. A remarkable trait of Kim Mingyu is his handsome face and melanin rich skin. Seventeen made a very successful comeback last October 2020, and just finished an online concert last January 23rd titled “IN-COMPLETE”. 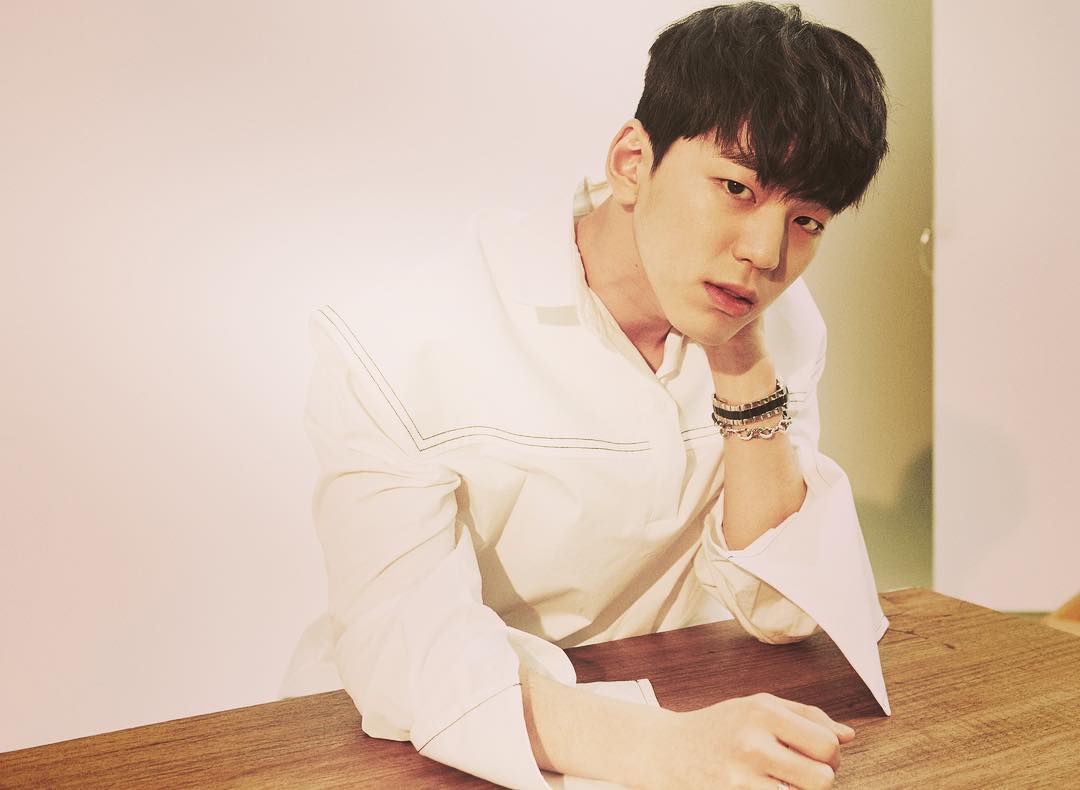 Next is the very very very handsome actor, and when I say he’s handsome, I heartfully mean it. His name is romanized as a very confusing Kim Mingue but is simply pronounced as “Kim Mingyu” in Korean. Before making a name for himself as an actor, he already shown his talents in singing through the Mnet show, I Can See Your Voice. Unfortunately, he got eliminated in the process (perhaps the panel thought he was already too perfect since he’s handsome AND can sing). However, still he was able to gain popularity and a head start as an actor. He starred in popular dramas such as “Because This Is My First Life”, “So I Married an Anti Fan”, and “The Rich Son”. He was last seen in SBS drama “Backstreet Rookie” as Kang Jiwook. 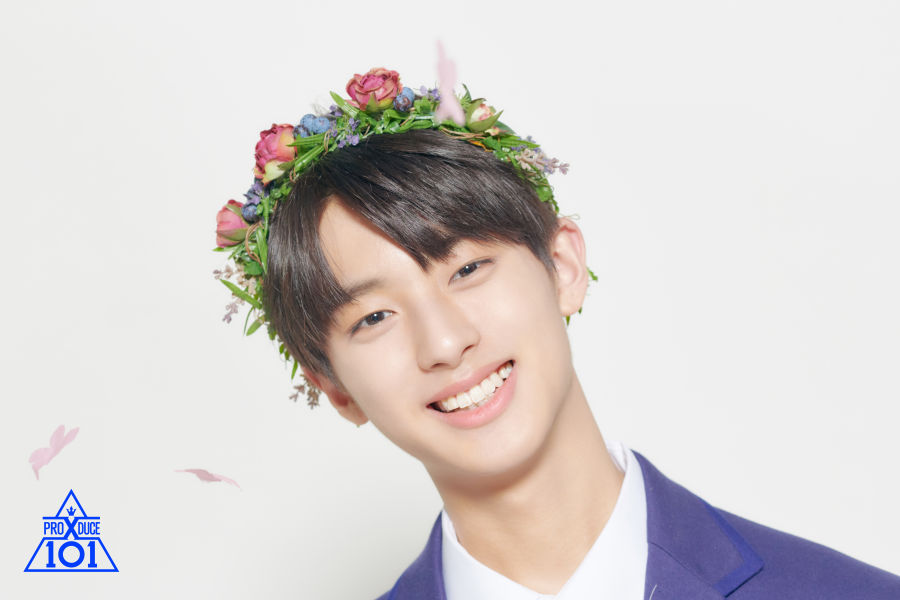 The latest addition to the roster of Kim Mingyus is the innocent visual of Mnet survival program, Produce X 101. who differentiated himself by romanizing his name as Kim Minkyu. Even before the start of the said show,  Minkyu already gained buzz online because of his pure and handsome looks. On the first episode of PDX101, he was even able to get the highest number of votes! Despite not being able to debut with X1 (who soon disbanded because Mnet), he transitioned from an idol trainee to a full-fledged actor. He debuted in the web-drama “Pop-out Boy” as Cheon Namwook in 2020. He recently MC-ed SBS MTV’s The Show before stepping down last February 2.

Kim Mingyu is truly a blessed name, and it seems that it brings that one definite thing to its holder, heavenly visuals and talent! Which of the three Kim Mingyus is your favorite? Can you name other idols sharing the same name as well? Drop your comments down below!