August 2017 will surely be a K-pop bloodbath! With the hyped comebacks of Winner, GFriend, and 9Muses, as well as the long anticipated debut of Golden Child and Wanna One, the month is surely full of big names coming back to the scene. The abundance of these girl groups and boy groups doesn’t mean it’s all that August can offer, as the month will also mark three duos dropping their new releases. Let’s take a look at the three upcoming duos that will shake up the K-Pop scene! 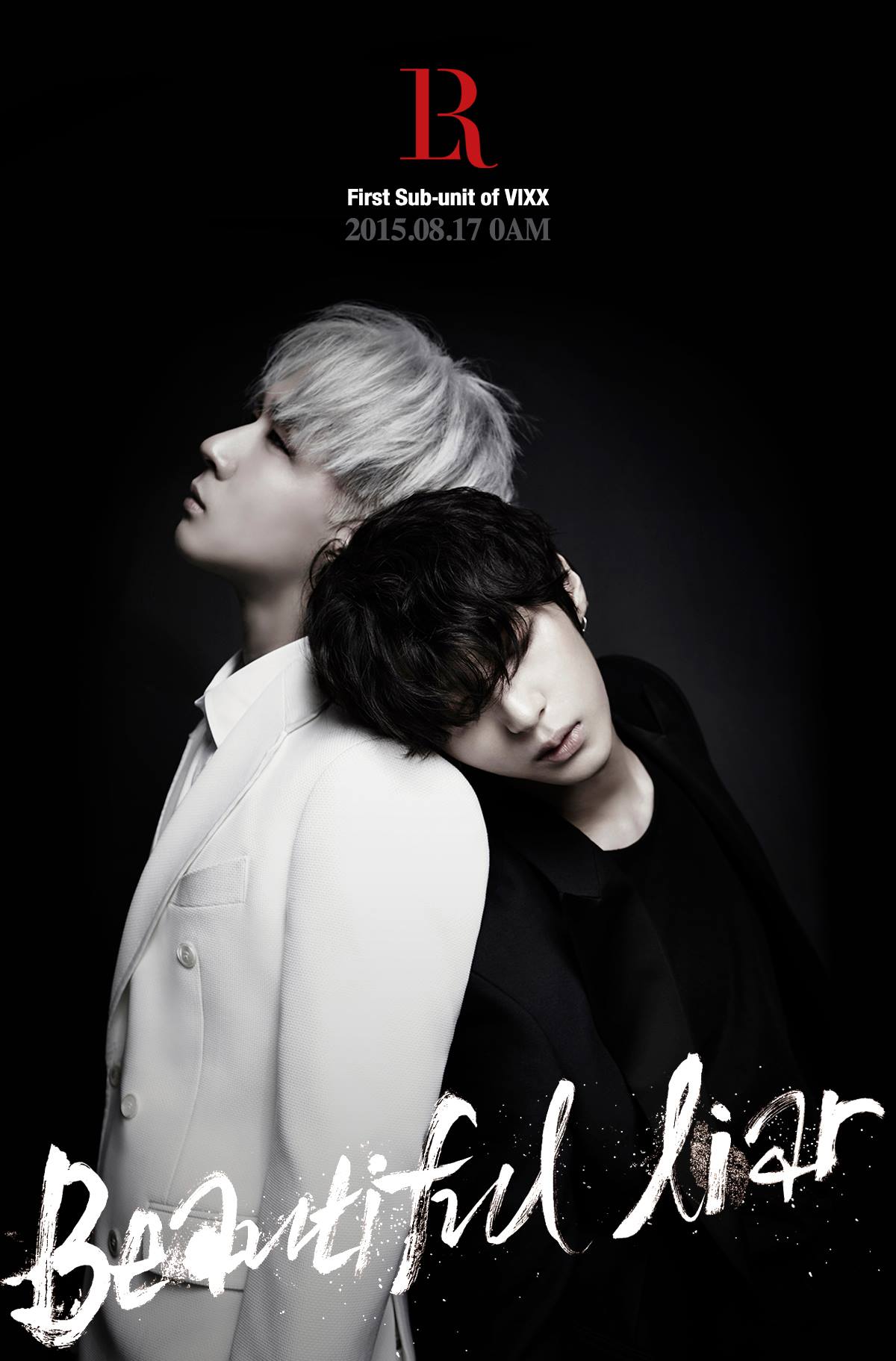 In 2015, VIXX shocked everyone with the news of a sub-unit. Their homepage featured a silhouette of the six members of VIXX and one by one, members begin to disappear leaving only Ravi and Leo’s silhouette visible, marking the start of VIXX LR.  They officially released their debut album “Beautiful Liar” with the lead single of the same name on August 17 in which Leo and Ravi personally produced and composed all the songs with the help of some Jellyfish staff. The album was a huge success with all singles occupying the top 5 of the Mnet Chart the day it was released! Despite promoting at the same time with SNSD, the vocal-rapper duo managed to bag one music show award whilst Starlights trended #VIXXLR1stWin worldwide! 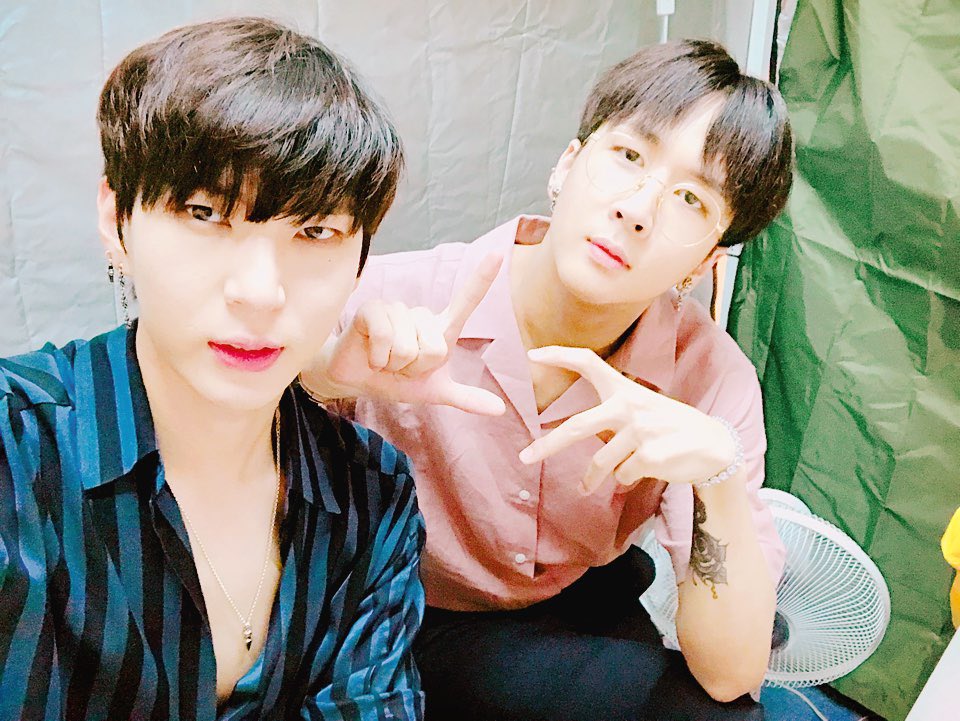 After their fruitful promotions, VIXX LR revealed in a V-Live broadcast that the sub-unit will rest and it would take a long time until their next comeback. Later the same year, VIXX released the iconic “Chained Up”. They had been active as VIXX with 6 successful consecutive comebacks! And in July 2017, Jellyfish Entertainment confirmed that the long wait for their comeback is over, as Leo and Ravi will return to the scene in August. Up ’til now, they haven’t released any type of teaser or trailers yet. When asked for a spoiler, Leo said: “Ravi will rap, and I will sing.” Yea, sure. Surprising! Let’s stay tuned for more news regarding their comeback! 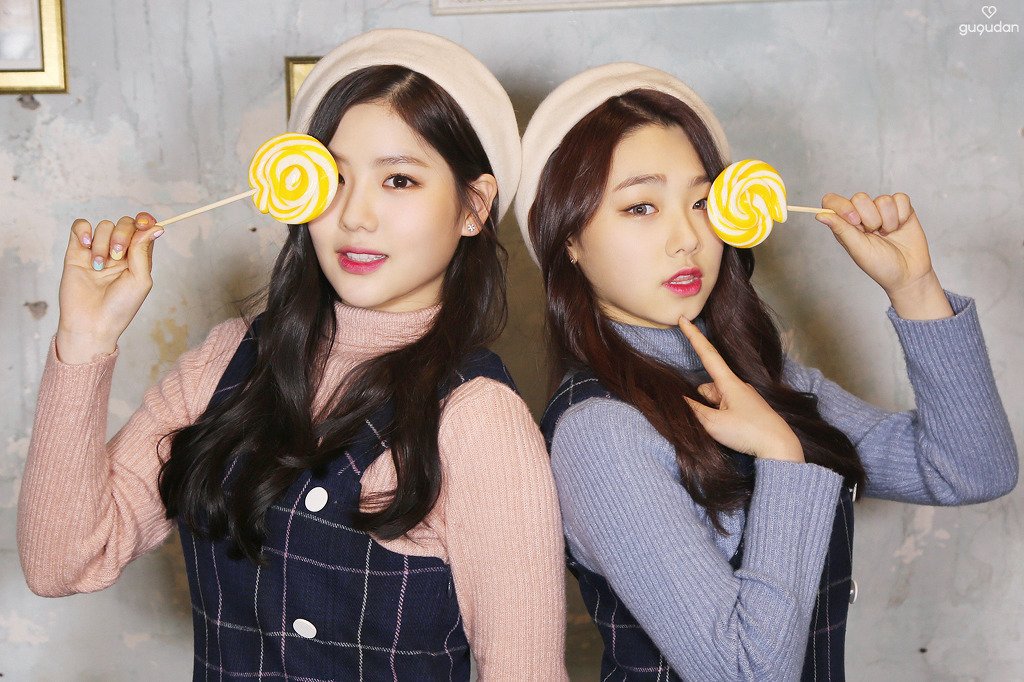 With only a debut and one comeback, the news of Gugudan‘s first sub-unit surprised everyone! They announced that the two youngest members, Mina & Hyeyeon will debut as Gugudan 5959 this August 10th! The name is literally pronounced as “Gugudan O-Gu-O-Gu”, which is a witty approach to the group’s name for “Oguogu” is a common Korean expression for someone cute or adorable, reflecting the two girls’ maknae status. Prior to the reports, Hyeyeon and Mina already performed with each other in events. They seem to come as a package, with Hyeyeon singing and Mina rapping, together, they create a great synergy that makes the performance more cute and charming. 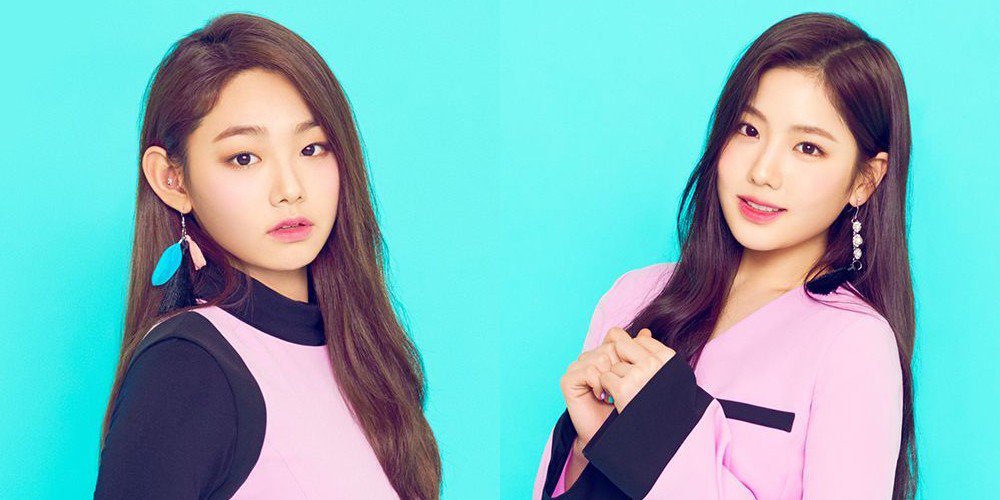 Both are amazing dancers while Hyeyeon is a powerful vocalist and Mina raps. The duo once sang a duet of “Spring Is Gone By Chance” by Loco and Yuju as well as “Chocolate” by Bolbbalgan4. Gugudan 5959 are yet to release any promotion material, however, Danjjaks are already 100% ready for the future debut of these two lovely girls! 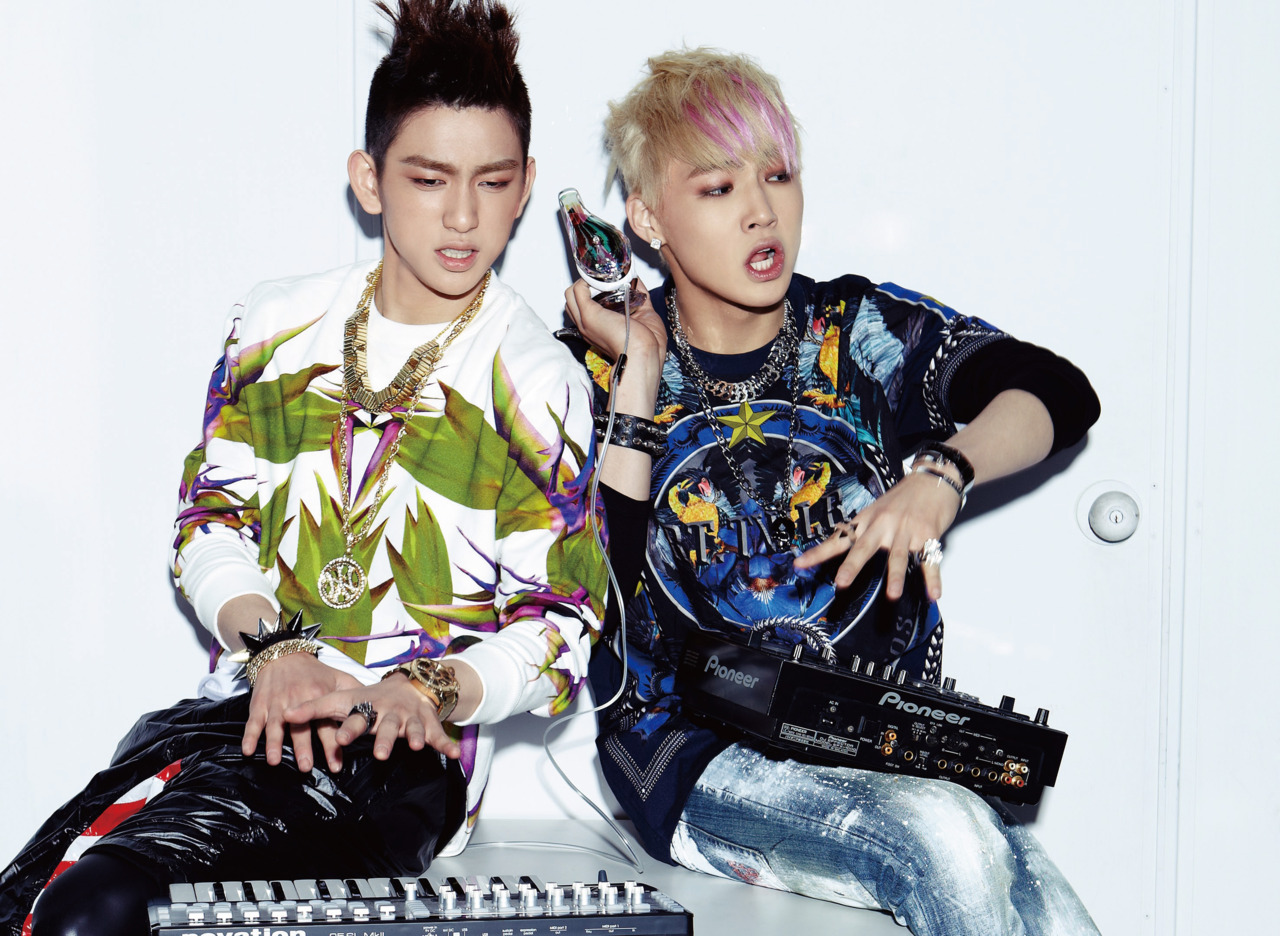 Coming back after more than five years, JJ Project is ready to show us their unique and funky sides yet again! JJ Project, composed of Jinyoung (formerly referred to as Junior) and Jaebum, debuted on May 24, 2012 with the single “Bounce”. They debuted on the same date as the group of a sub-unit mentioned above, VIXX. Bounce received positive reviews, however, the feedback and response for their debut weren’t that lustrous. The boys took a hiatus and in 2014, they debuted as members of GOT7. GOT7 grew popular not only in Korea but also all around the globe, kicking off world tours, dominating physical sales, and hitting 100 million MV views. However, Jinyoung and JB clarifies that JJ Project is not a GOT7 sub-unit, but a different group sharing the same two members. 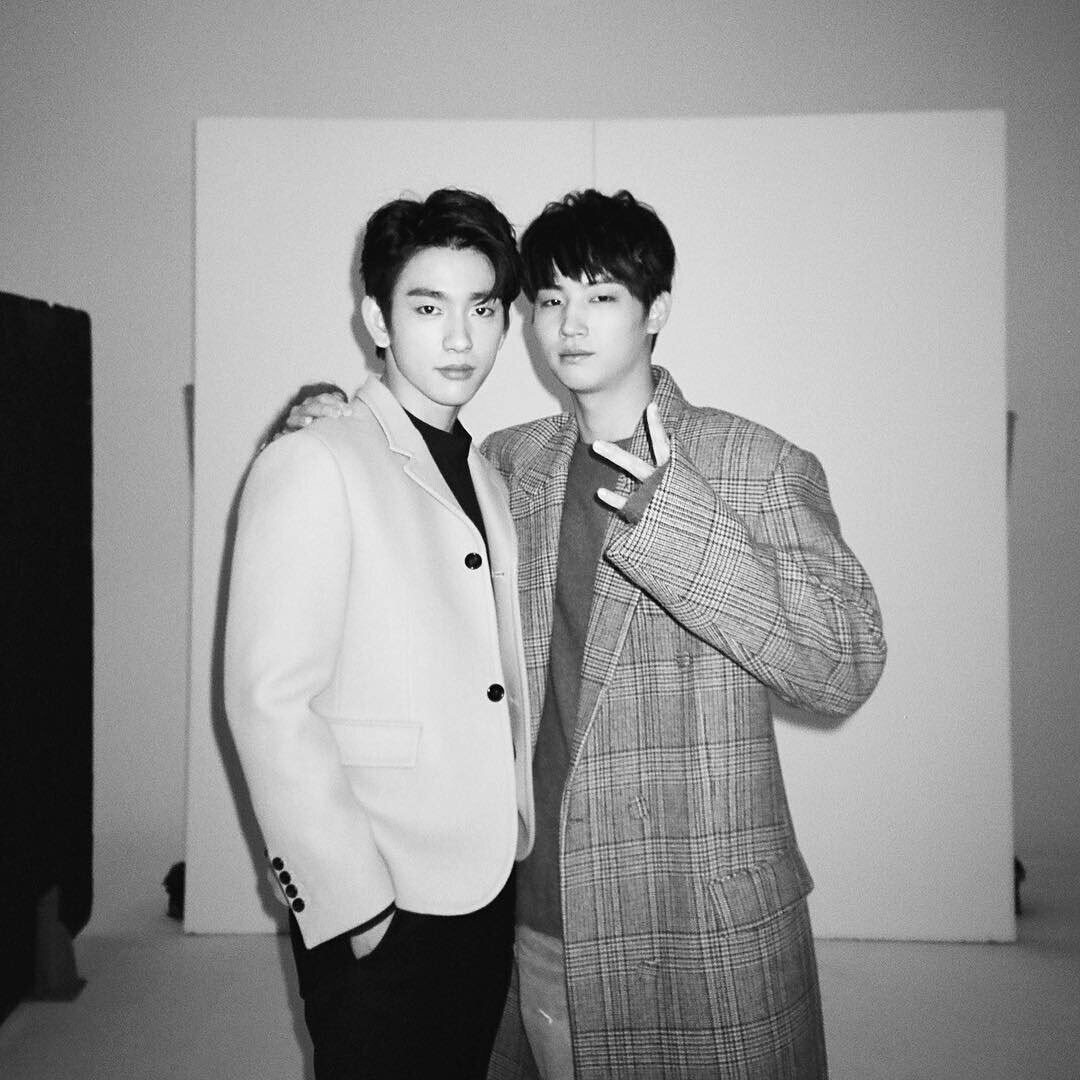 In July, JJP fans applauded when JYP Entertainment announced the long awaited comeback of the duo. They also released teaser photos and other promotional content for Verse 2 with title track Tomorrow, Today. They will release the Music Video of the title track as well as the album on July 31, and they will be promoting it for the rest of August. I’m anticipating! 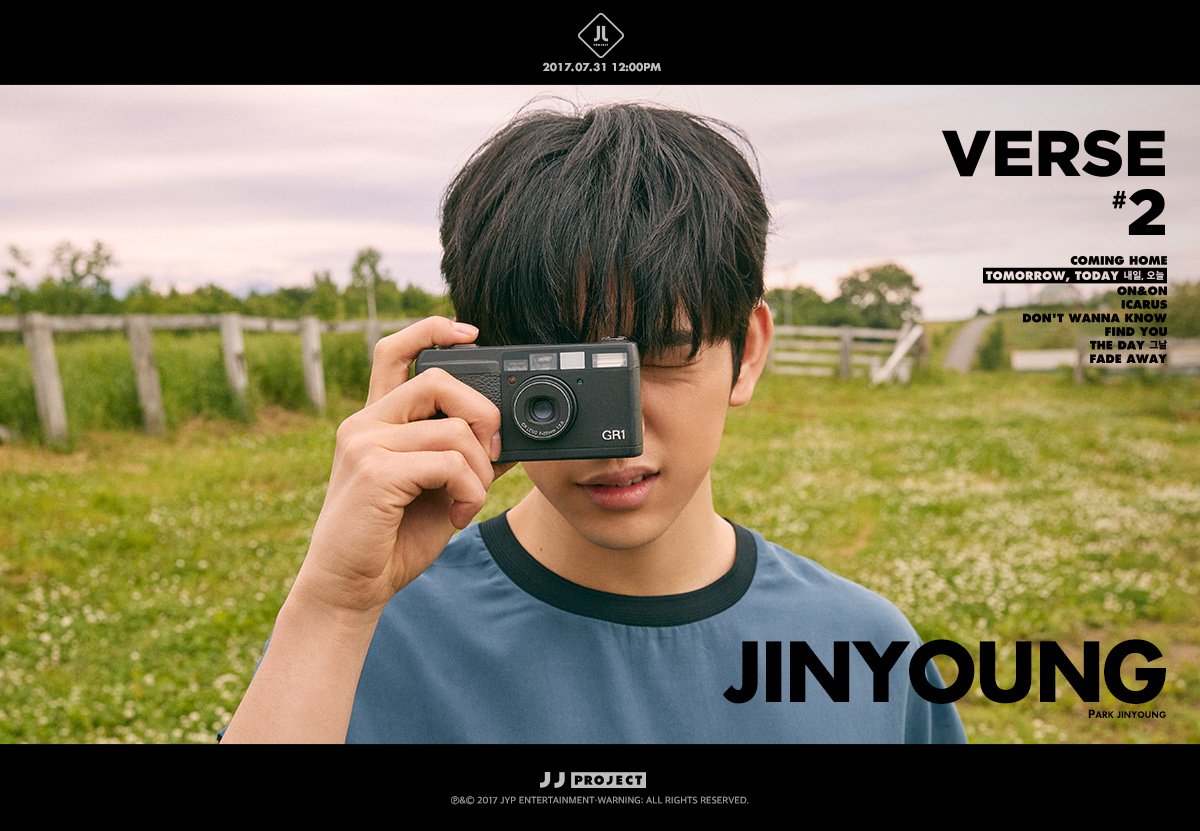 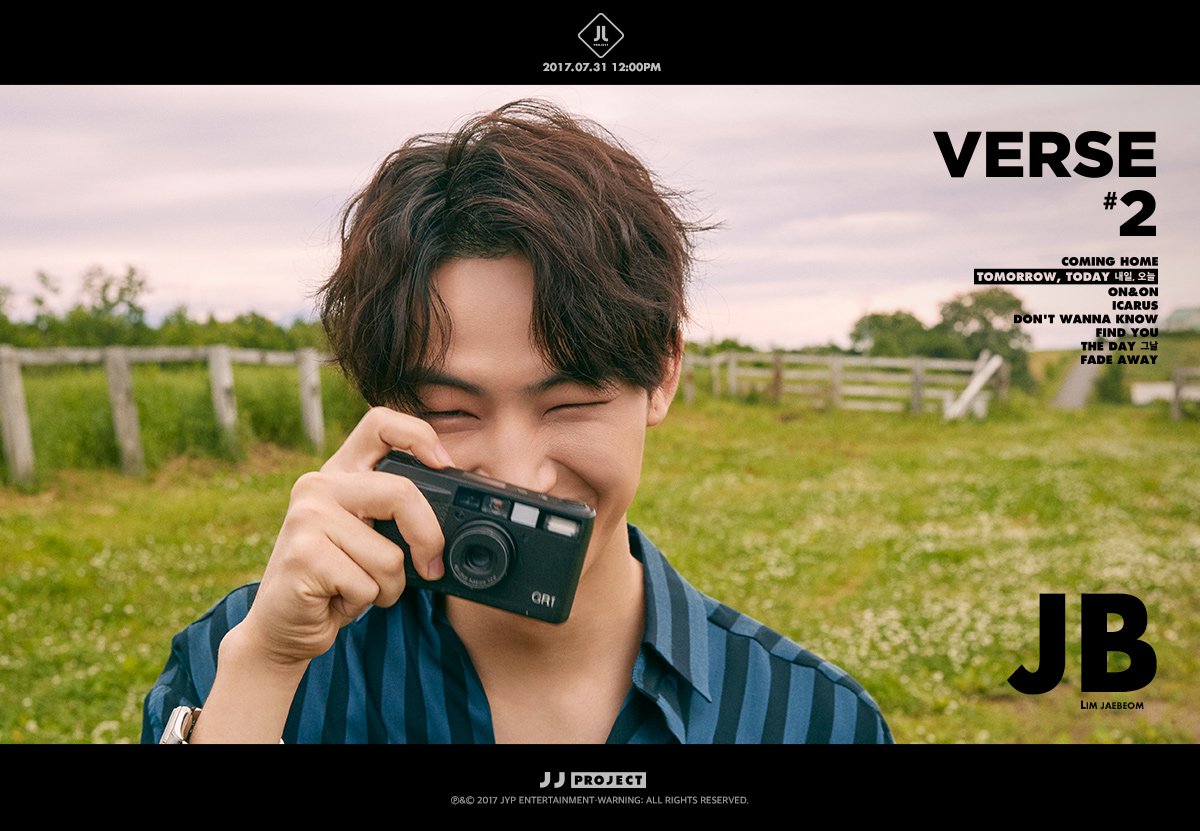 August will surely be stressful! But if that means getting quality music and bops, I won’t complain at all! Which duo do you anticipate more? Which other two group members would you like to form a duo? Drop your comments down below!