The list is based on recorded physical sales. It includes sales from Korea, Japan, and overseas. These are the girl groups that made the list of 2021. Groups who did not release anything in the year are not included. The list is unbiased. Enjoy the information and Happy New Year!

The current queens of Kpop are none other than the members of Twice. The ladies have achieved combined sales of over one million this year. They finished the year strong and are currently gearing up for a tour. Well deserved! 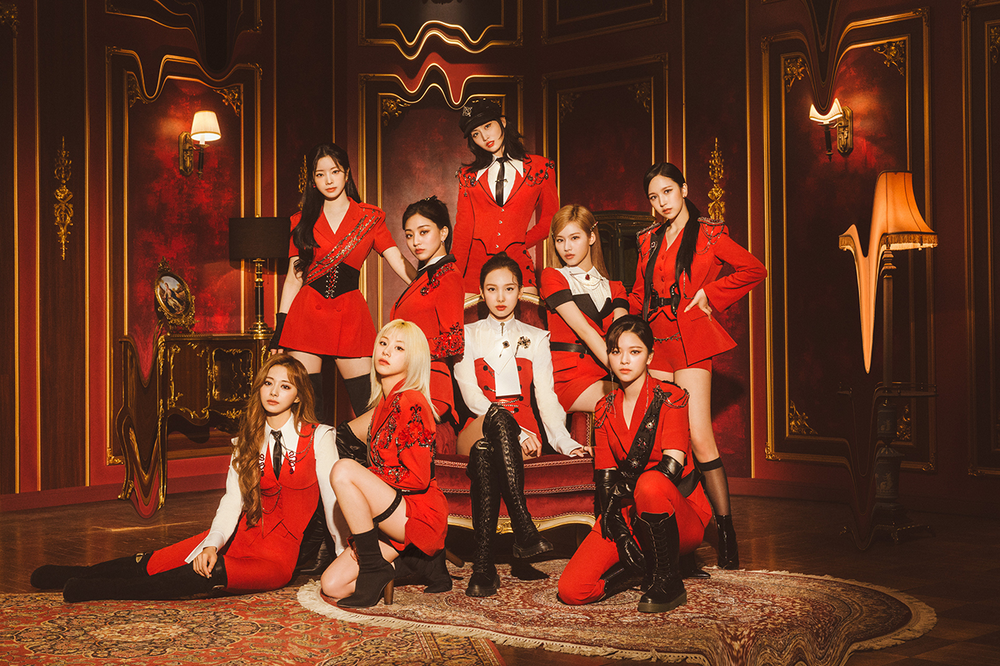 These ladies have sold combined copies of over eight hundred thousand. An impressive number. They released their first full-length album this year and things are only looking bright for them! 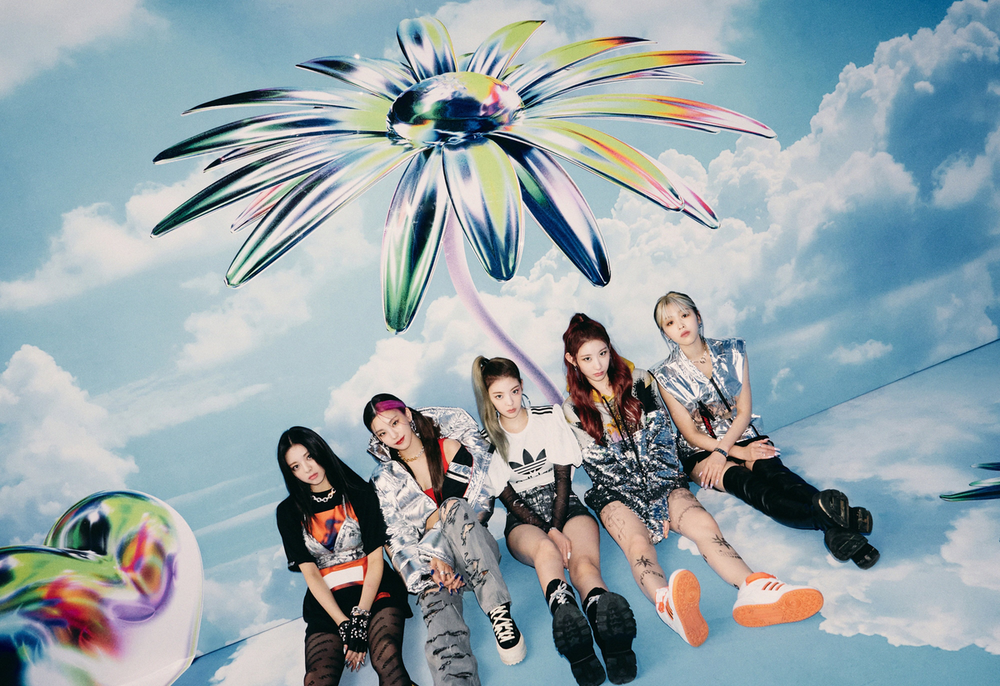 The girls finally released their first mini-album and it’s already doing well. With an impressive sales number of over five hundred thousand, the girls can only go up and up! 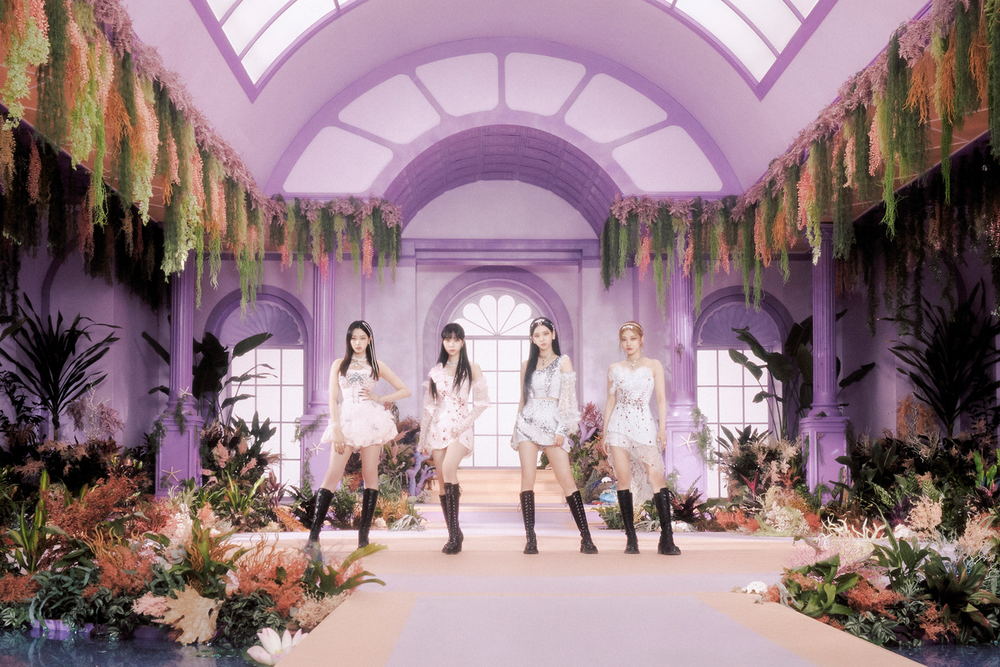 Despite the scandal of one member, the group made a strong comeback with their release selling over three hundred thousand copies. The fans are looking forward to what the new year brings for these ladies. 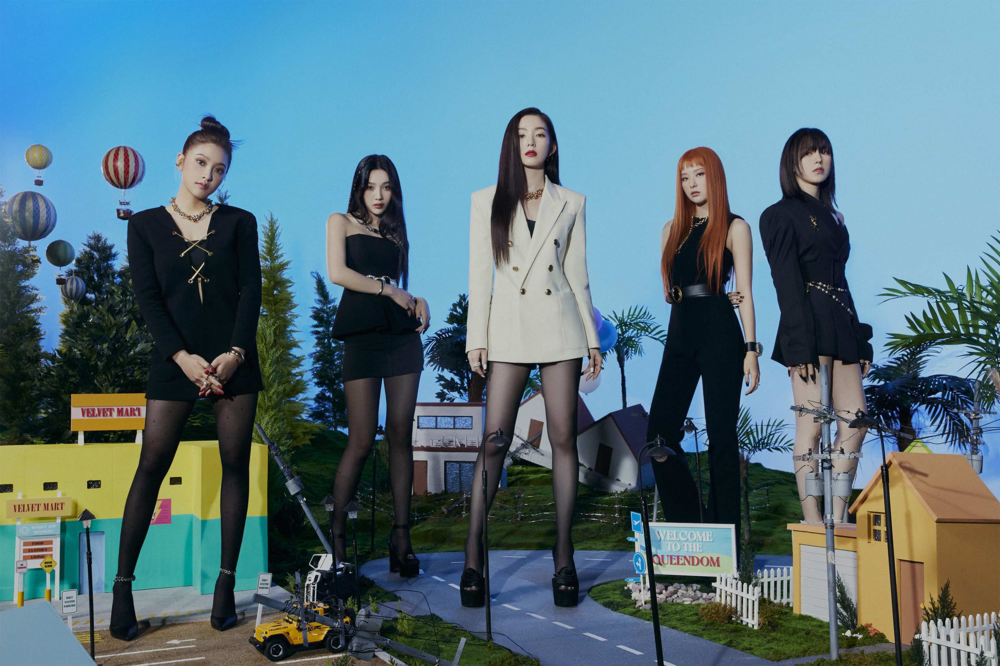 From almost disbanding to rebranding and then becoming one of the top groups of 2021, Dreamcatcher sure has gone through a rollercoaster ride. Their hard work certainly paid off. 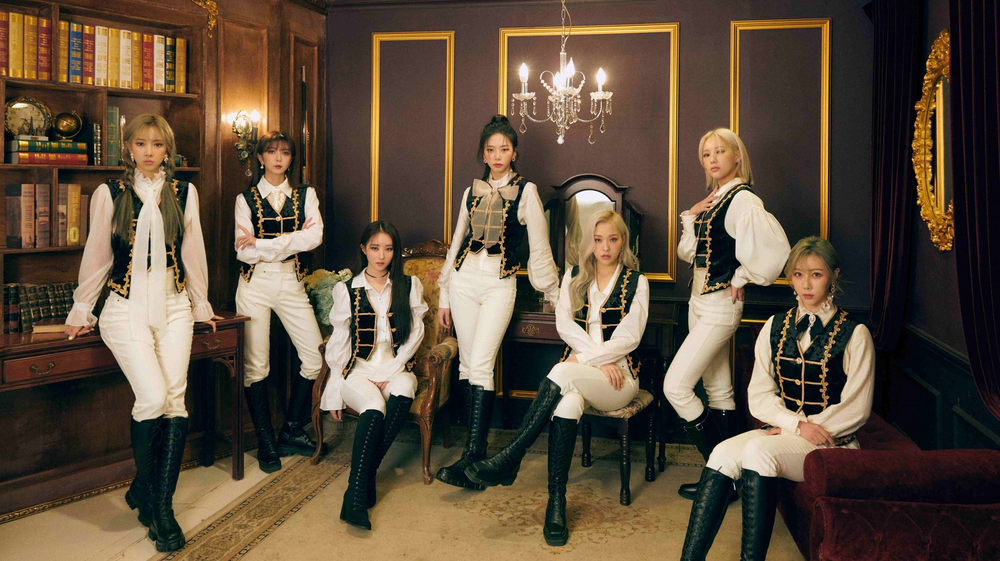 2021 was a good year for the girls as the recently debuted group has already reached such a high level on the list. STAYC had recently received their first music show win and it is only the beginning for them. 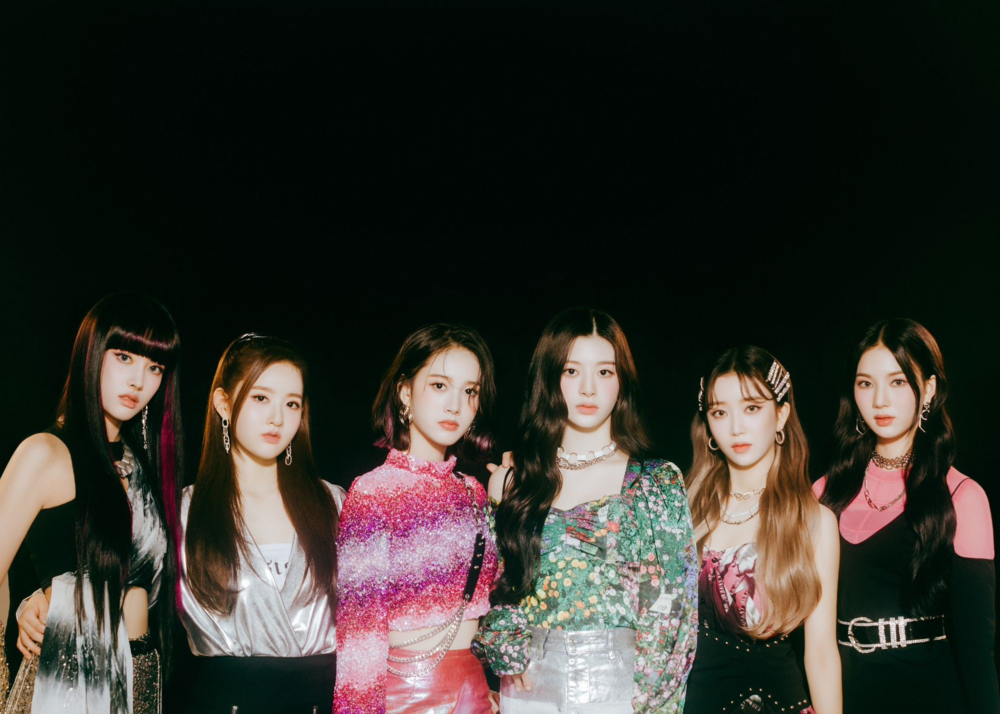 This year was tumultuous for (G)I-DLE. From going on a hiatus after a scandal to having a member removed from the group to solo activities, the girls of (G)I-DLE only released one album this year. Despite the ups and downs, they still managed to land pretty high on the list and solidify their status as one of the top girl groups. 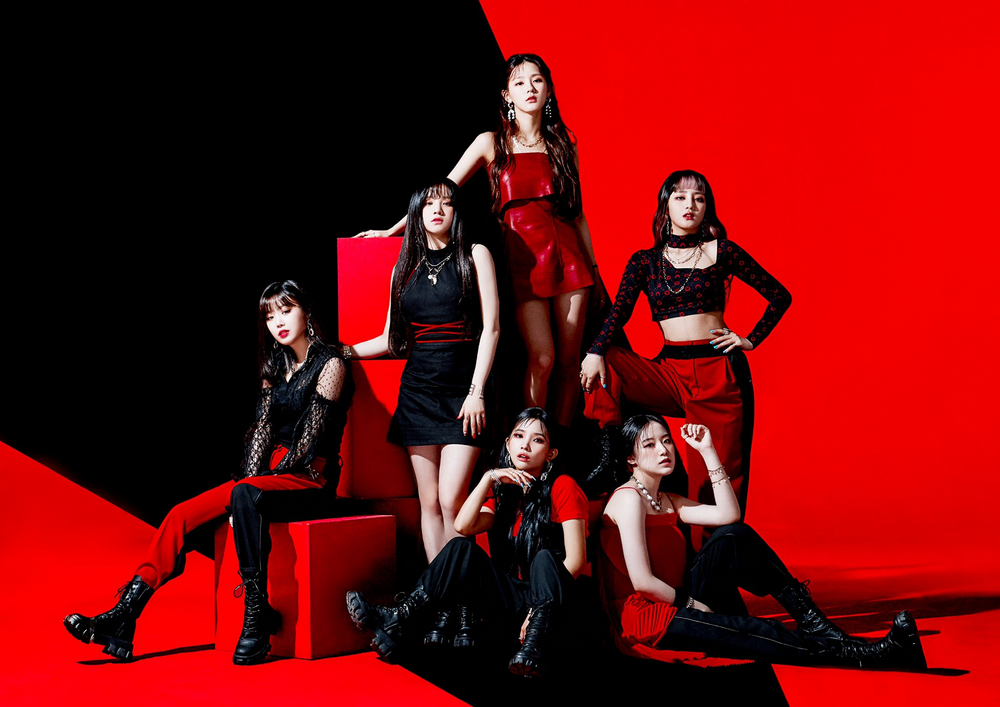 The ladies of the group have found a balance between group releases and solo activities. Fans are never starved when it comes to this group.

The twelve-member girl group had a rocky start, but it seems to have been evening out recently and satisfying their previously worrying fans.

The fate of these girls is unsure, and it may be their last year as a group. But they still proved to have a solid fan base.

Author and Poet of the book:
Petals and Leaves: Poetry and Prose

"How does technology work?"

Billlie to Reportedly Make Their Comeback Towards the End of February

Billlie will be making a return with a new album! Mystic Story has mentioned earlier today that Billlie will release a new album at the end of February and will make a comeback to the music industry. This album...