They year end list is here! See if your favourites have made it!

The list is based on recorded physical sales. It includes sales from Korea, Japan, and overseas. These are the girl groups that made the list of 2022. Groups who did not release anything in the year are not included. The list is unbiased. Enjoy the information and Happy New Year! 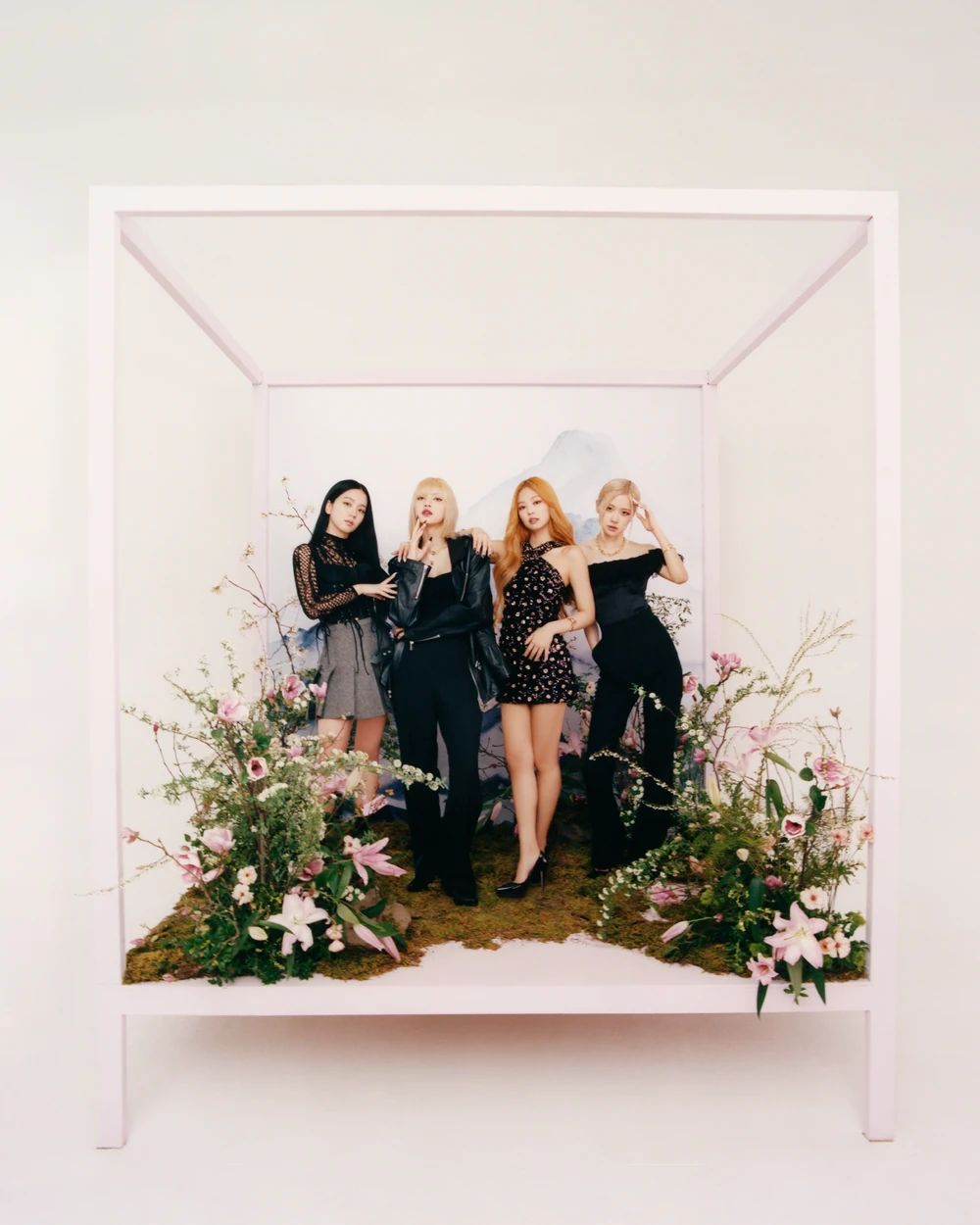 Blackpink has had a whirlwind of a year. After coming back from a long hiatus, the girls have managed to take the crown on this year’s list. They are currently on tour and will be busy well into the next year. Congratulations, girls! 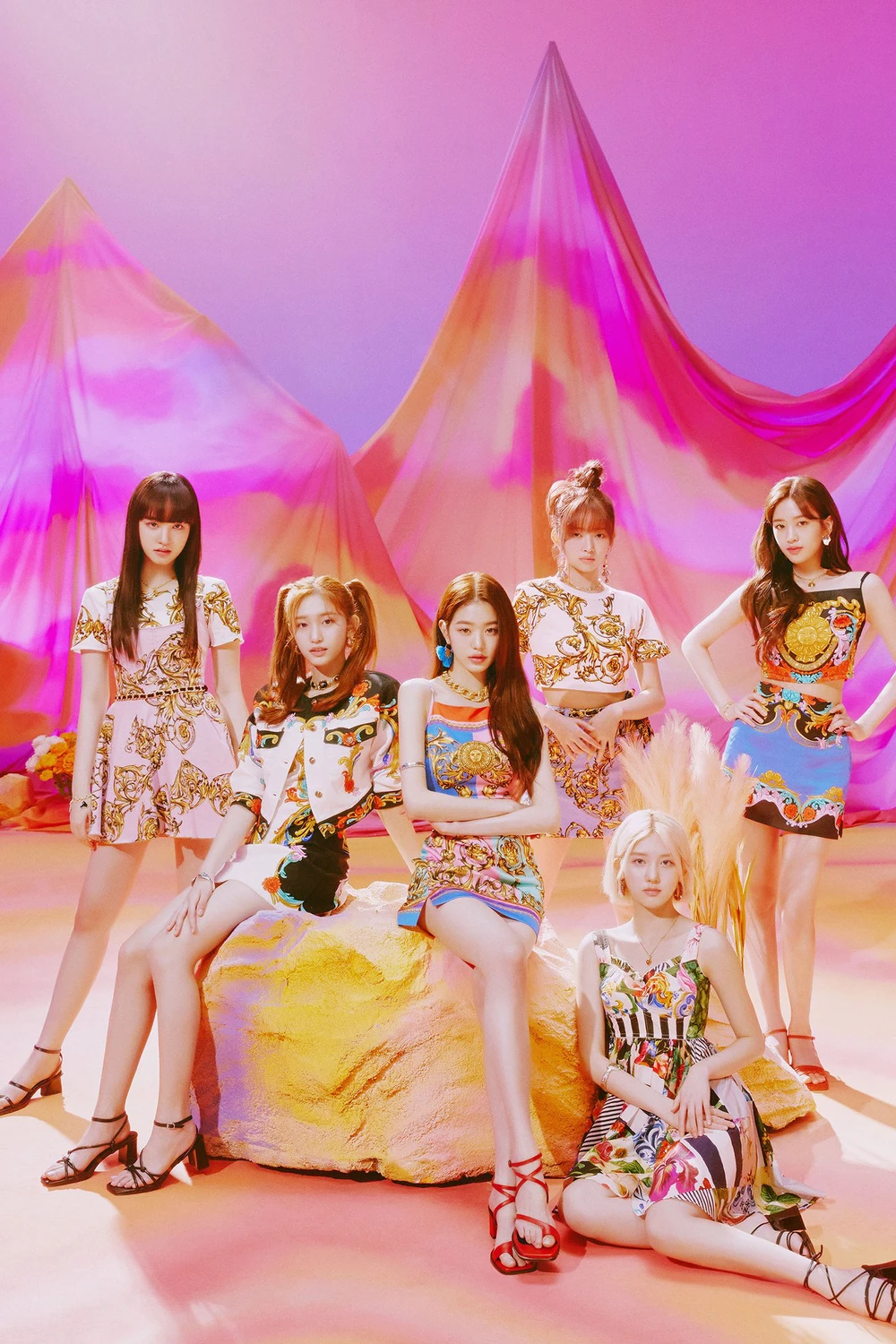 Ive has had an exciting year, as well. After their song went viral, their popularity continued to climb. The girls have earned a spot on the year end list as one of the top girl groups. 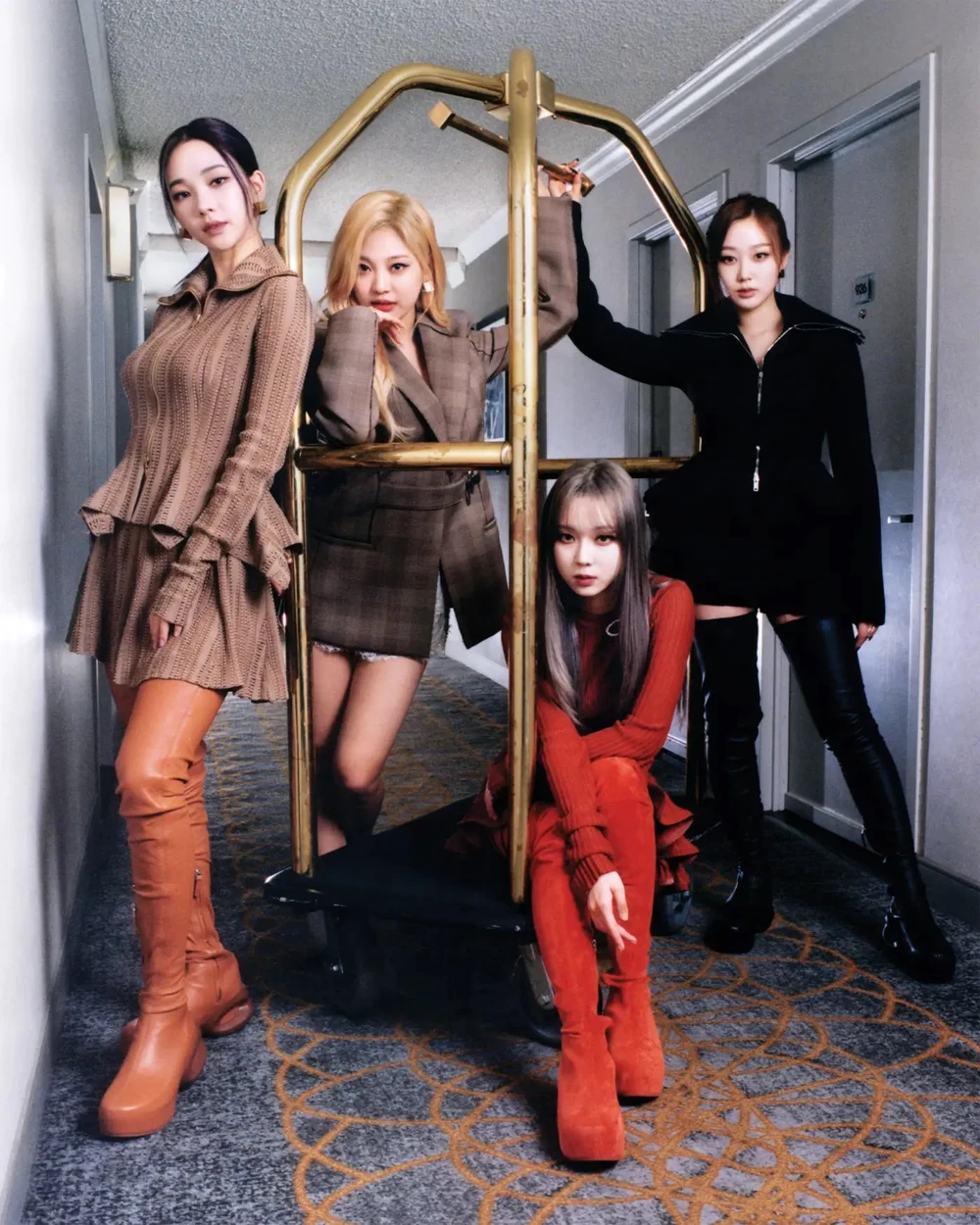 Aespa is only gaining in popularity. They’ve had a commercially successful year, and the fans are surely looking forward to what the new year holds for the ladies! 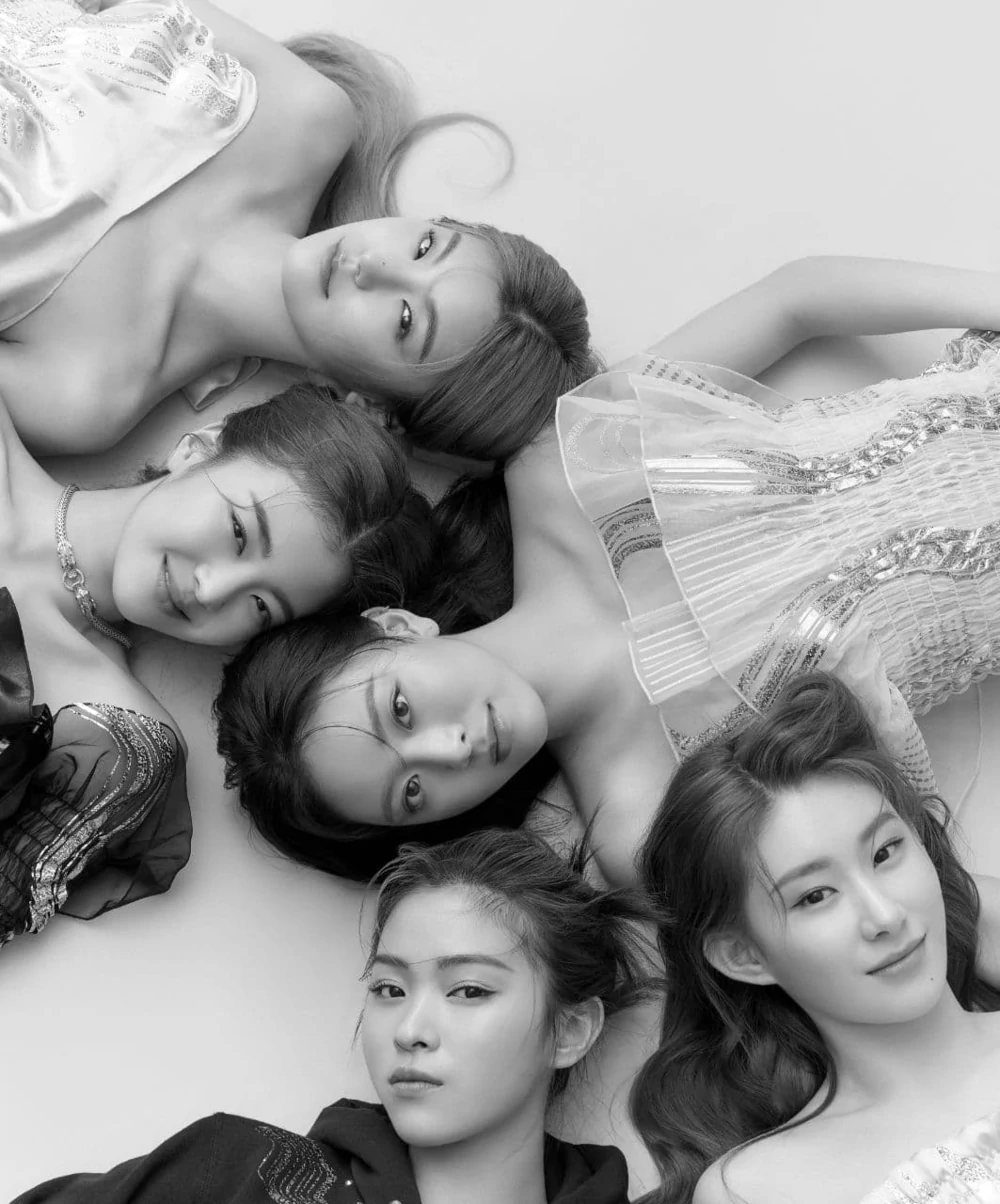 Itzy has had a wonderful year, too. The girls went on tour to promote their album, and they’ll be keeping busy next year with a few more stops. 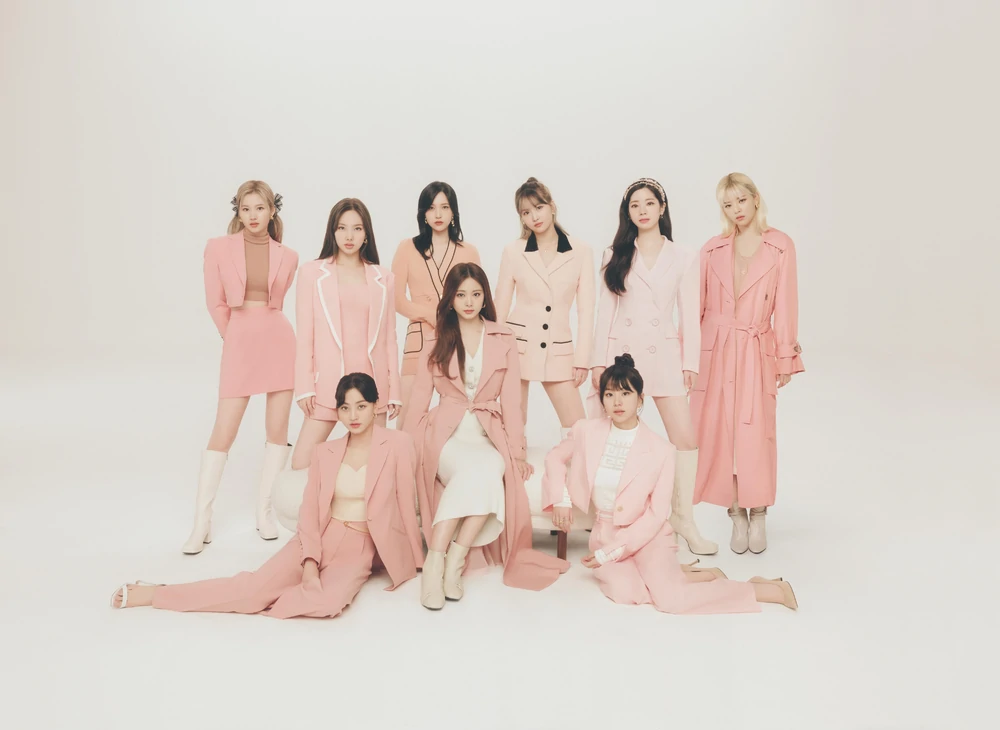 The ladies of Twice have recently renewed their contracts and fans can breathe a sigh of relief. The girls certainly have more to show in the upcoming years. 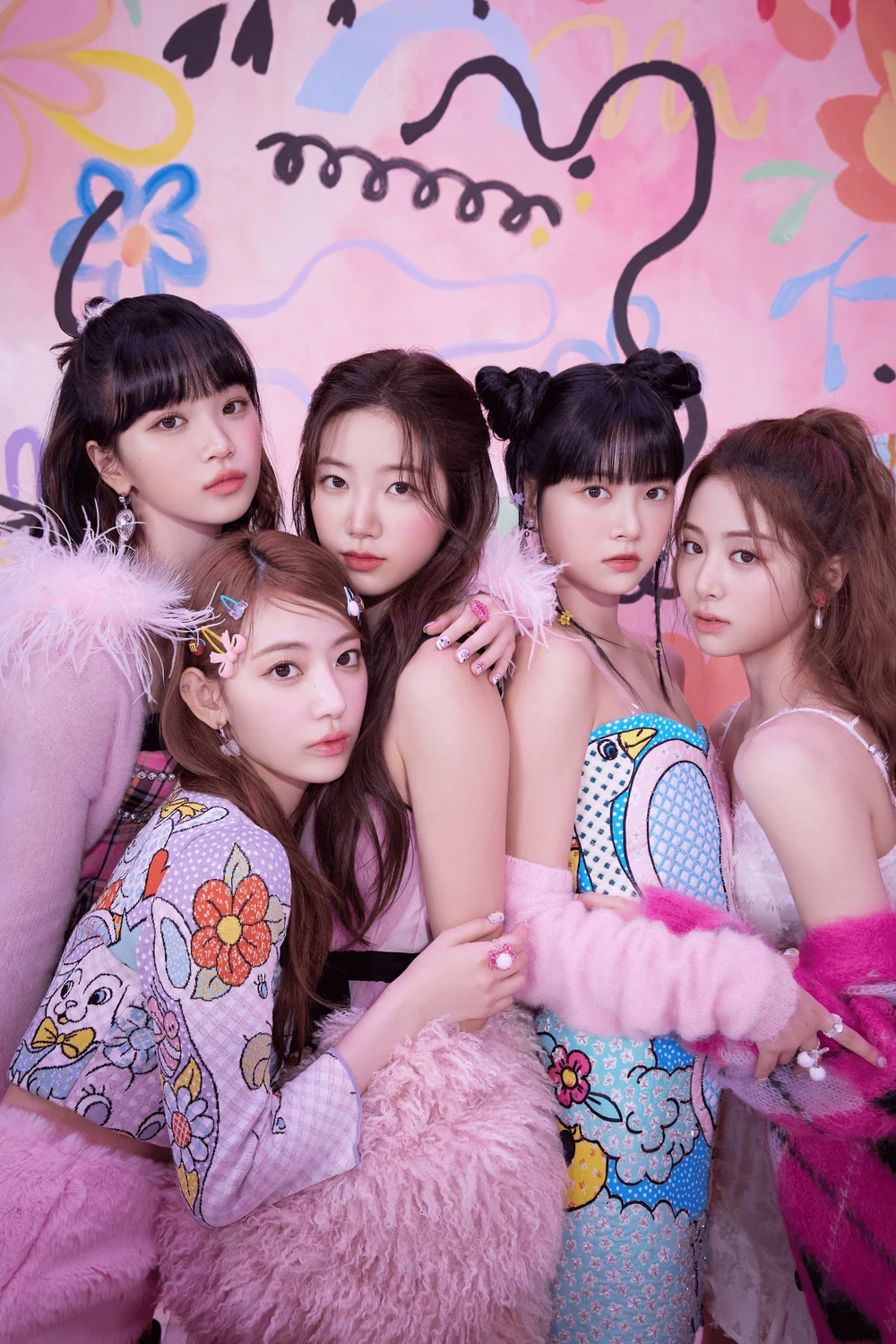 The girls had a turbulent year, but still managed to make their debut year memorable. The girls are already preparing music for the new year. 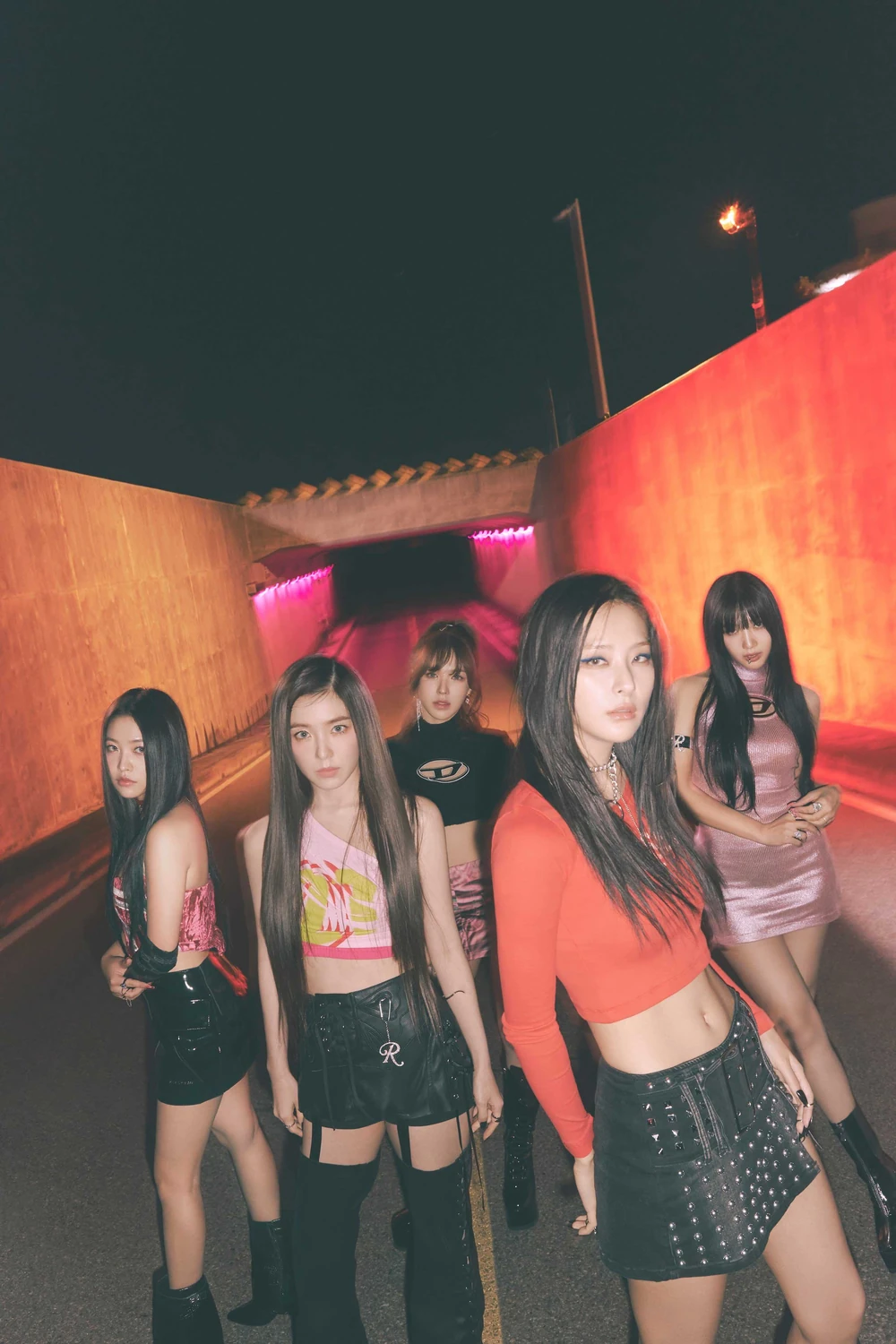 The ladies of Red Velvet have also made the list. Red Velvet is currently wrapping the year with some collaborations and performances. 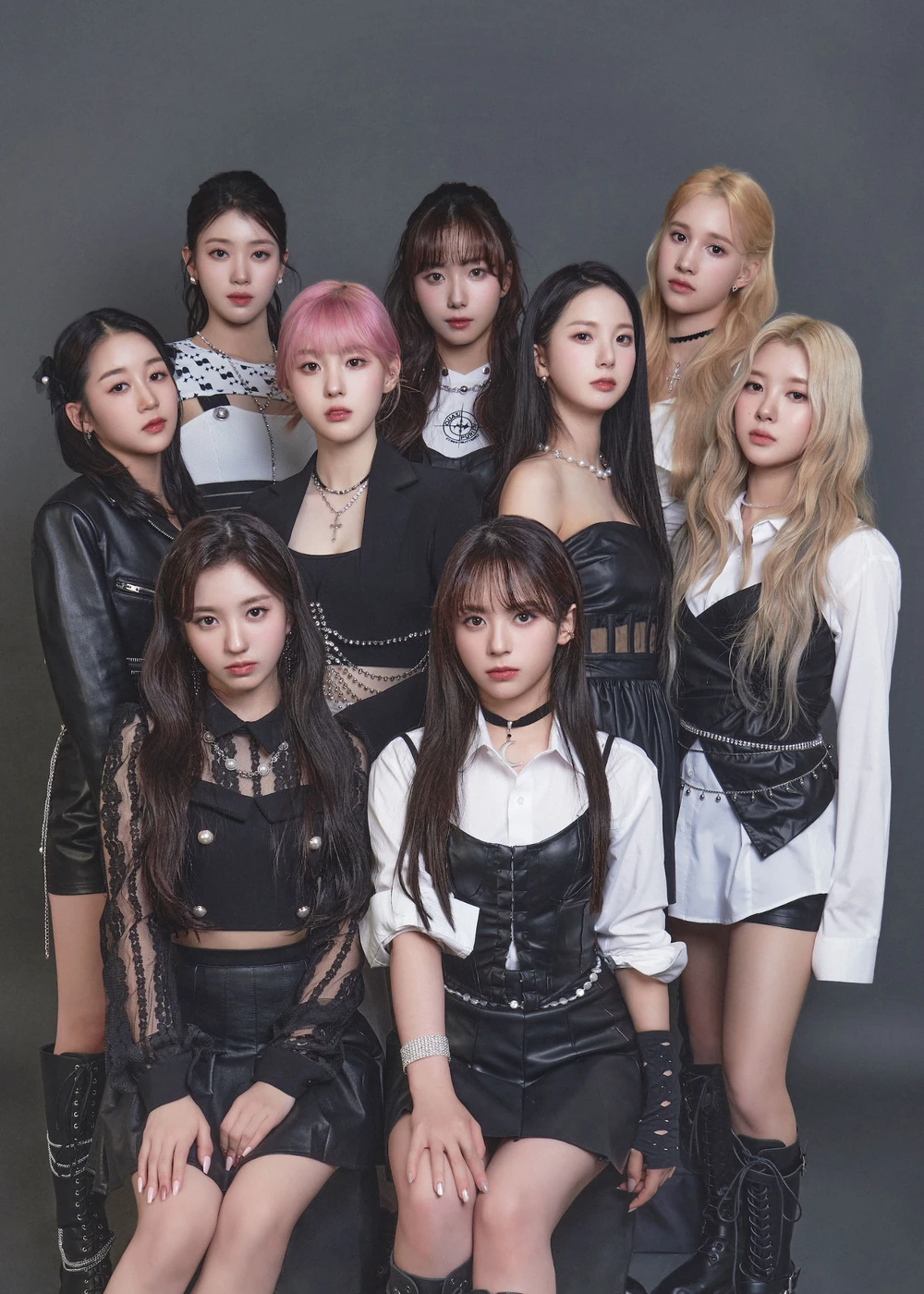 The girls have managed to make an amazing debut this year. They’ve been working non-stop after winning the music survival competition last year. 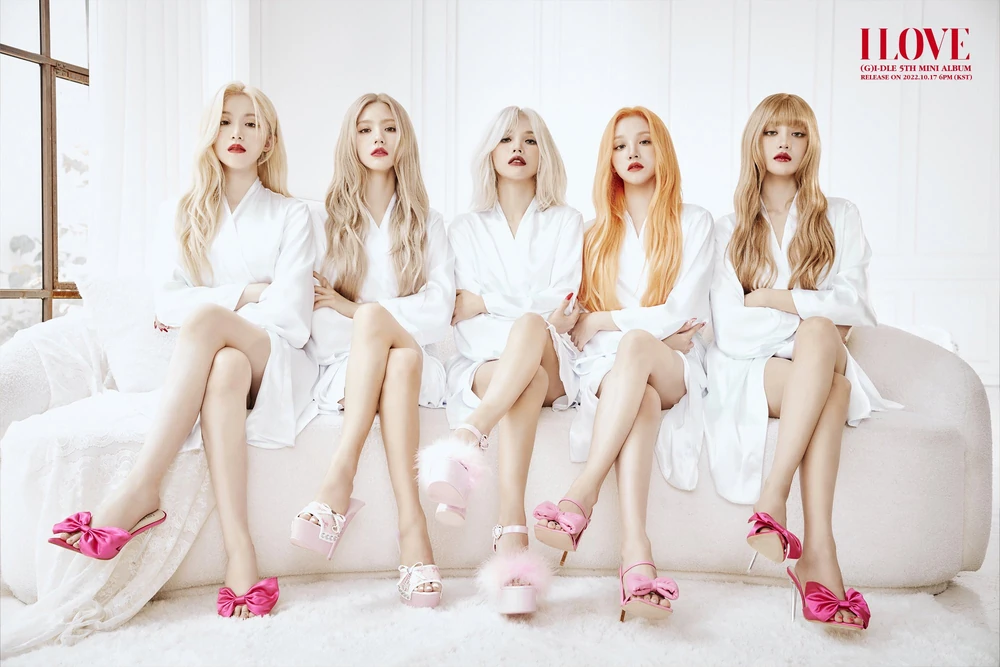 The ladies have risen in the ranks and have had a phenomenal year. They’ve wrapped up their tour and are most likely preparing for big new things in the upcoming year. 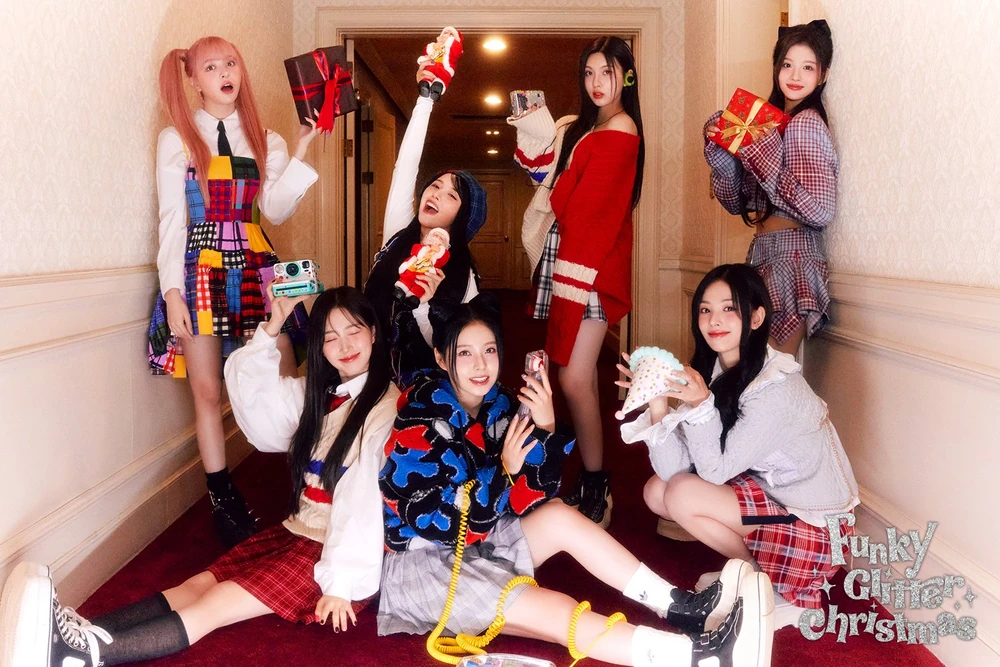 Nmixx has had a mixed year. However, they still managed to snag the last top spot on the year’s end list. Congratulations.

The group has had a controversial start to their debut. However, they still managed to have a commercially successful year.

The ladies have had a good and busy year. Their sales reflect that.

They have had their ups and downs, but they still managed to snag a spot on the list.

Girls’ Generation made their long-awaited comeback to the delight of their fans this year.

They’ve been busy this year with releases and concerts.

They’ve been keeping busy with releases, as well.

They are already preparing for the new year.

Oh, boy. What a year it was for the girls.

To the delight of their fans, three of the former GFriend members debuted as Viviz.

The girls have been keeping busy with various activities.

Creator of Worlds.
You can find my books on amazon. :)
"How does technology work?"

NewJeans entered the US Billboard chart Hot 100 for the first time, just 6 months after their debut. According to the latest chart released by Billboard, Ditto from the single album 'OMG' ranked 96th on the main single chart...