It’s already 2018 and as a K-Pop fan since Wonder Girls’ prime, I can totally say that the industry is moving forward. As a new year starts, it creates more opportunities for success and opens more doors for dreams to be made. It’s no lie how the number of group debuts increases every year. Among the formula for ‘success’ is inevitably the eye-candiness of the members; some boy groups even elect or hail their official ‘visual members’ who are arguably the most handsome links of their respective groups.

Not even an entire year into their career, some groups and visuals surely emerged among the rest. With their angelic faces, fans definitely have no reason to not get enticed! Here are the top rookie male idols with out-of-this-world visuals. 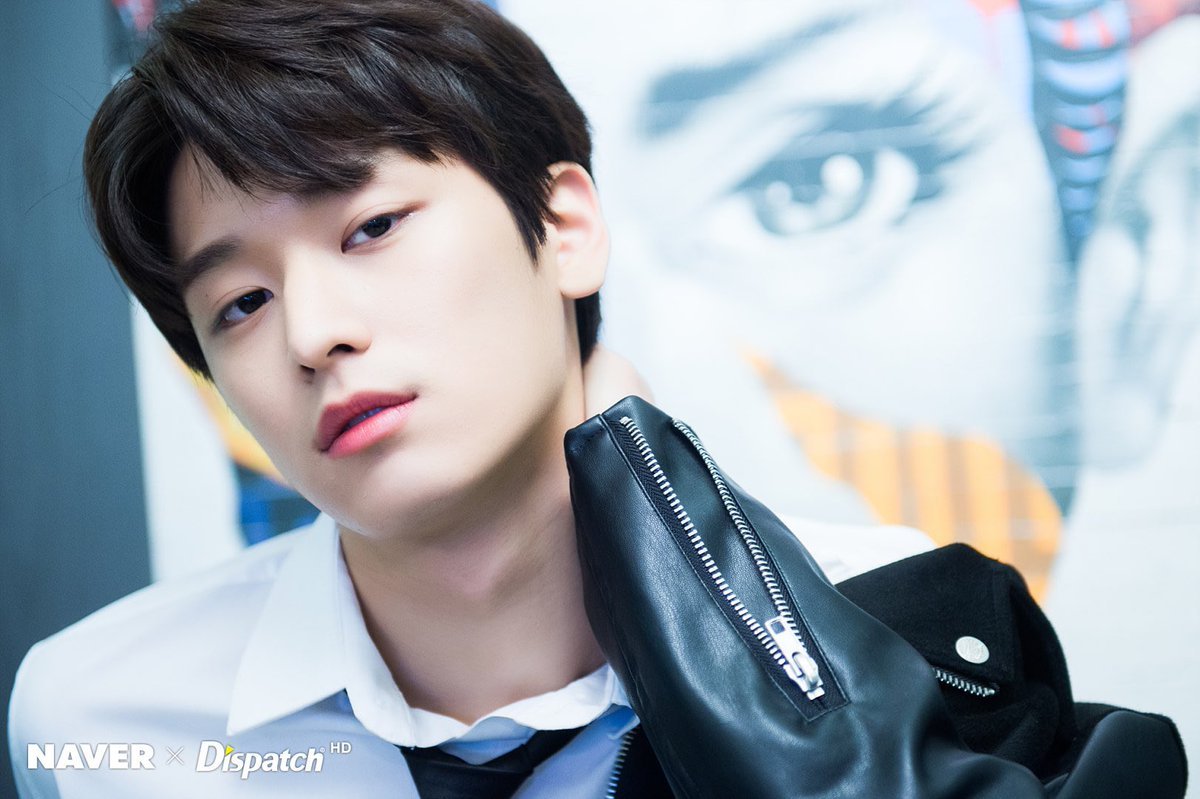 Lee Juyeon, otherwise known as simply Juyeon, is a member of Cre.Ker Entertainment‘s rookie boy group The Boyz. The group debuted on the sixth of December last year with their first mini album “The First” along with carrier single “Boy”. He is co-members with Joo Haknyeon who was a contestant in the second season of Produce 101. They also share the same company with vocal-oriented girl group Melody Day.

Juyeon is one of the dancers in the team, born on January 15, 2018, and represents the number 11. He also speaks Japanese and is mostly in charge of speaking the language during overseas ventures and promotions. The dancer is considered by many to be the group’s visual because of his sharp looks and undeniably beautiful face. The Boyz recently released the music video for “KeePer” with the song produced by Block B‘s Park Kyung. 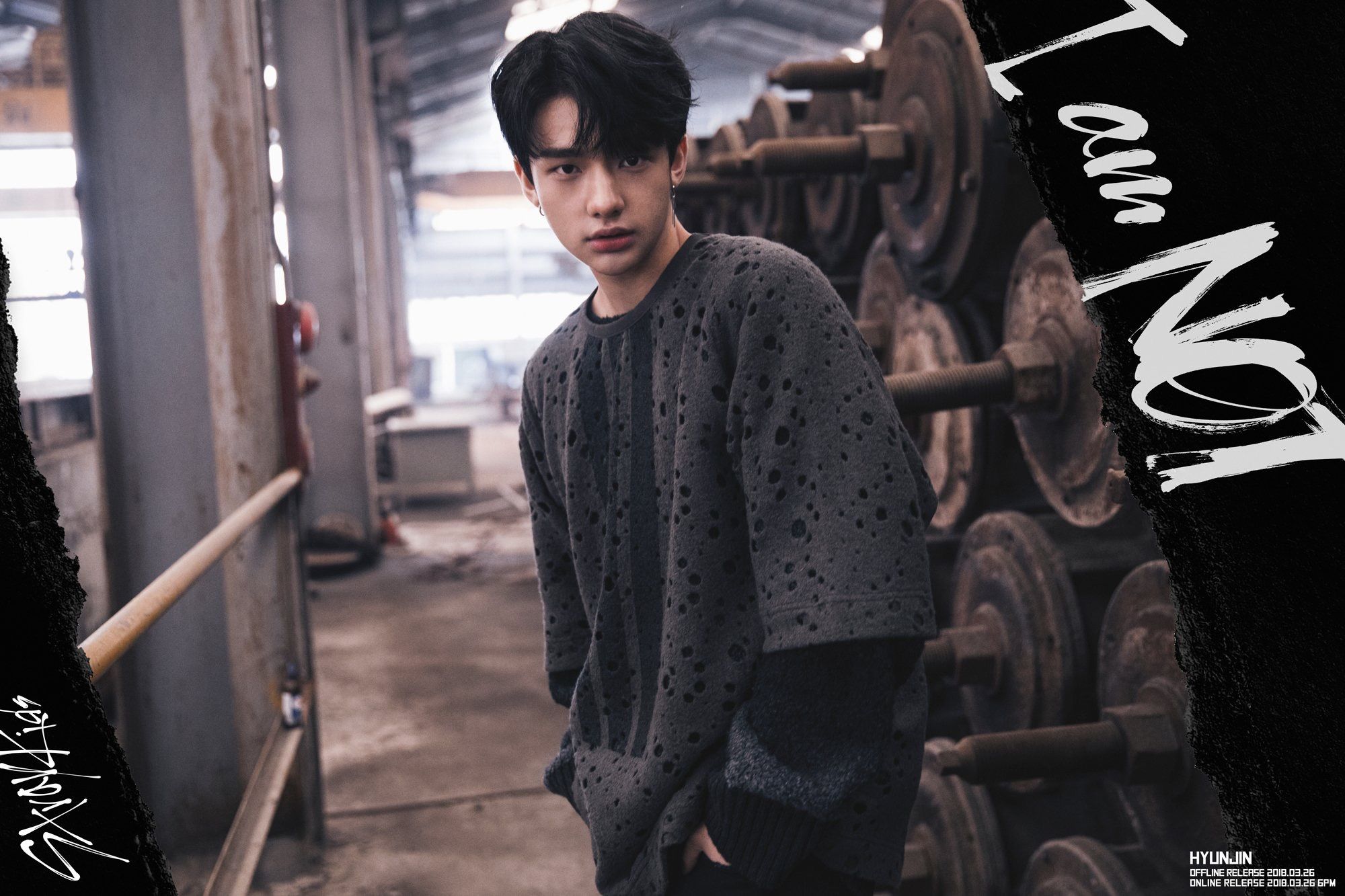 Hyunjin is the main dancer as well as visual of Stray Kids, the newest boy group of the famed Big 3’s JYP Entertainment. They have nine members and just debuted earlier this year on March 26th. Stray Kids initially appeared on a reality show of the same name, which featured the members’ struggles and hard work to debut as a group. They officially debuted with mini album “I Am Not” and title track “District 9“.

He is born on March 20, 2000 and is in the middle of Stray Kids’ age order. He also used to live in Las Vegas and is fluent in English. Hyunjin has very beautiful lips and with Stray Kids’ rising popularity, he is one of the generation’s rising visuals. Stray Kids just announced the release of their newest mini album, self-produced by the members themselves, along with new title track “My Pace”. 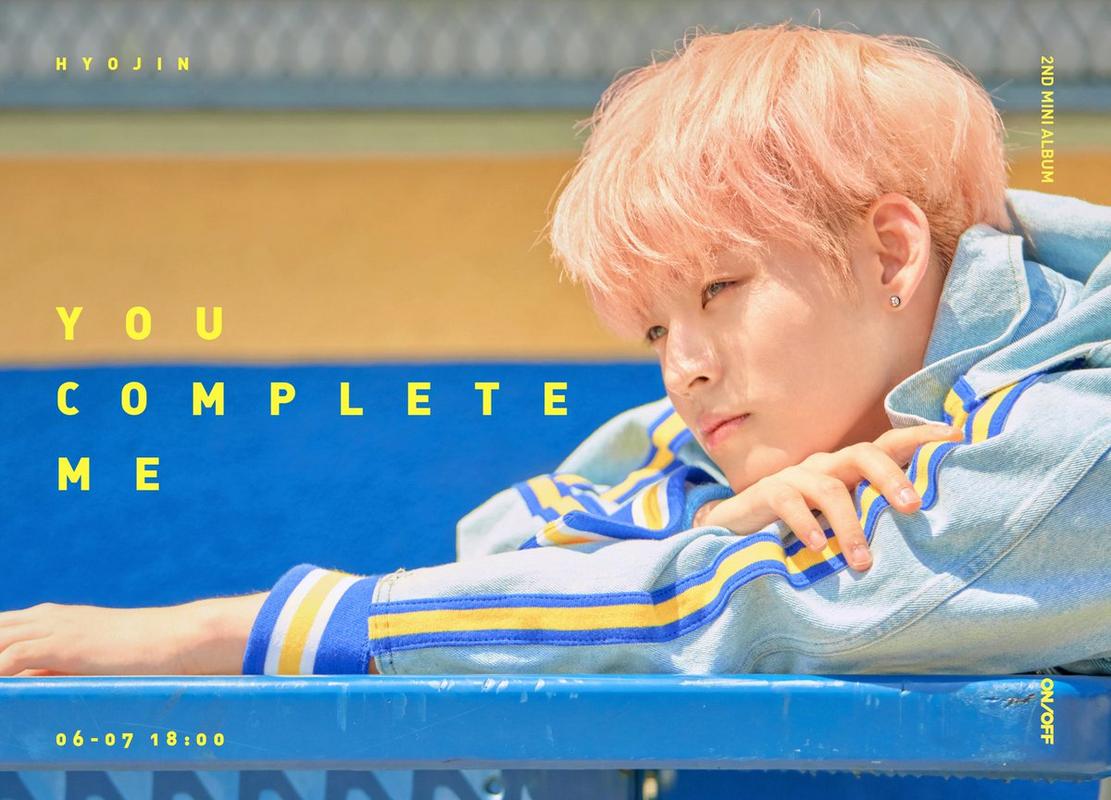 ONF (read as On-n-Off) is a seven membered boy group by WM Entertainment, home to other groups like B1A4 and Oh My Girl. One of the most popular members of the group is their main vocalist, Hyojin, who also got buzz for his handsome looks. ONF debuted on August 3, 2017 with debut album “ON/OFF” and title track of the same name.

Hyojin and the other members of ONF joined YG‘s survival program MIXNINE and made it through the auditions. He is one of the contestants who gained the most popularity, mostly for his looks and talents, making him end at second place on the show’s finale. The winning group from MIXNINE was supposed to debut later this year but was canceled due to failure to reach an agreement between companies. 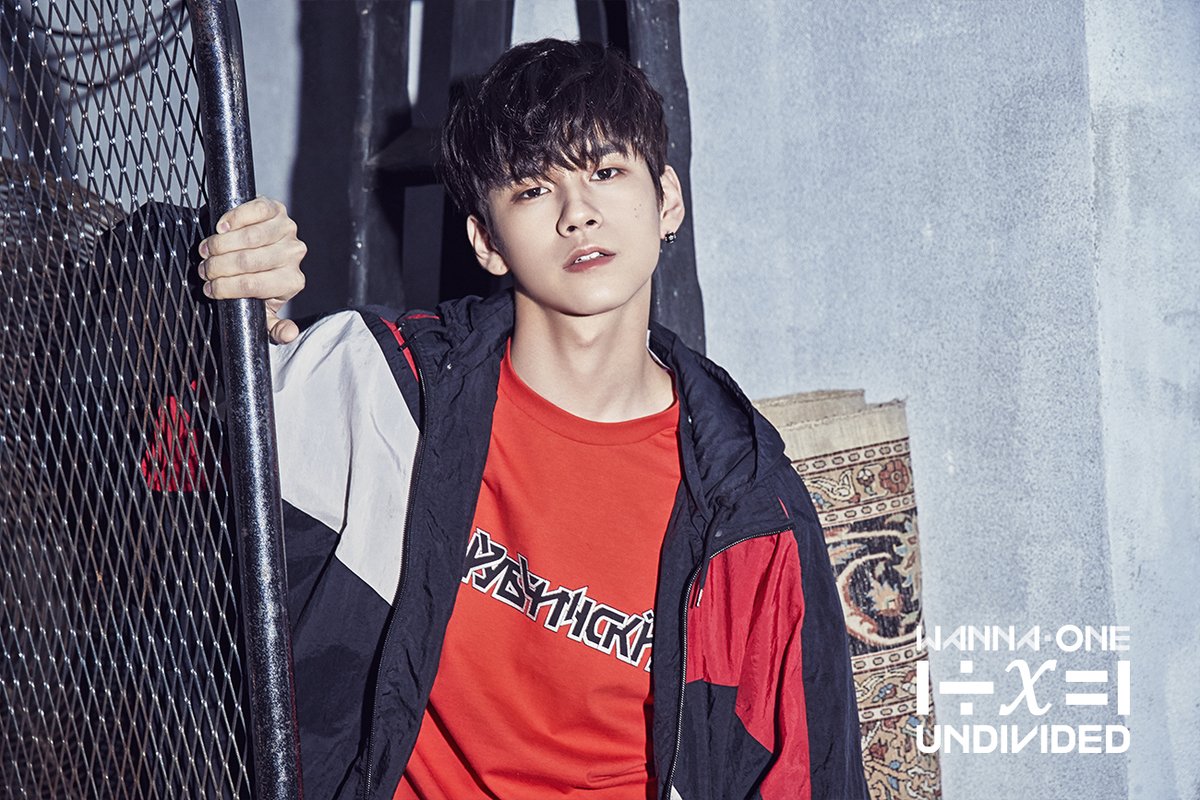 Gracing our article’s banner is the extra handsome vocalist of Wanna One, Ong Seongwoo. Currently one of K-Pop’s top boy groups, Wanna One is composed of the top 11 winners of Produce 101 Season 2. They debuted on the 27th of August last year and easily shoot themselves right on to the top with debut EP “1×1=1” and debut track “Energetic”.

Although not the group’s official visual, I would protest and still claim Seongwoo to be the group’s most handsome member. Even back in Produce 101, he is popular for his beautiful looks and of course for his amazing talent as well. He has very manly features that matches his husky and deep voice, and also has a goofy and fun personality. About a month ago, Wanna One made a comeback with “Light“. 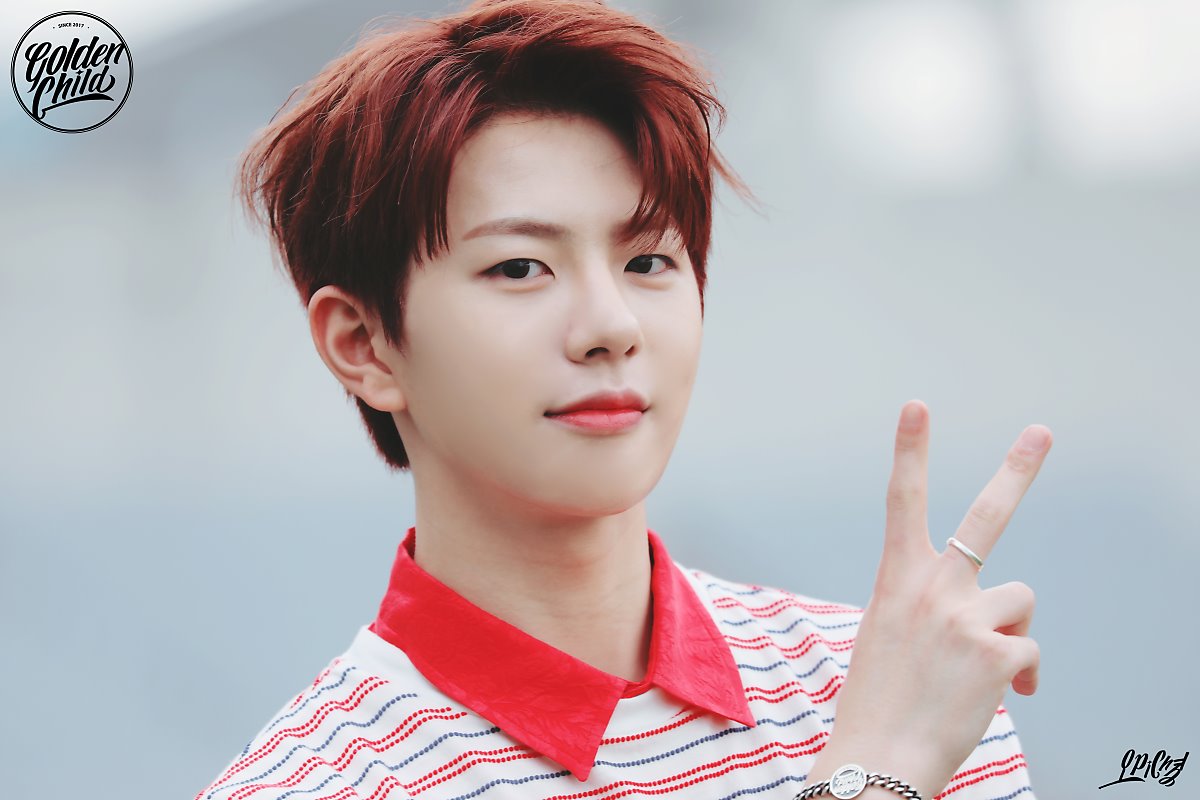 Some may recognize him as the male lead of Lovelyz‘ “Now, We” music video while others may recognize him as the younger look-alike of Park Bogum. I’m talking about the visual member of 10 membered boy group Golden Child, Choi Bomin! The group is under Woollim Entertainment, also home to popular acts INFINITE and Lovelyz. Originally 11, the group debuted on August 28 last year with debut EP “Gol-Cha” and title single “DamDaDi”.

Bomin is the group’s youngest member who also happens to be a talented dancer. Before debut, he gained attention for his resemblance with actors such as Park Bogum and Lee Jongsuk. He is the youngest idol in our list for he is born on August 24th, year 2000. His trademark is his ever bright gummy smile that complements his already handsome face. Due to his amazing proportions and beautiful looks, Bomin is also mostly found in the center during Golden Child’s photoshoots and dance routines. They recently released their first single album named after their official fandom, “Goldenness”, as well as the music video of the title track “Let Me”.