Gacha Gacha Crate is one of many crates offered by Japan Crate which focuses on the fun and exciting gachapon capsules. Similar to a blind box, the capsules contain a small toy, keychain, etc. of a certain theme or series that is of random chances! The Gachapon itself is almost like a candy machine that uses coins to pop out a capsule. Without further ado, let’s get into this unboxing!

*Subscription box was provided by Gacha Gacha Crate for free for review. 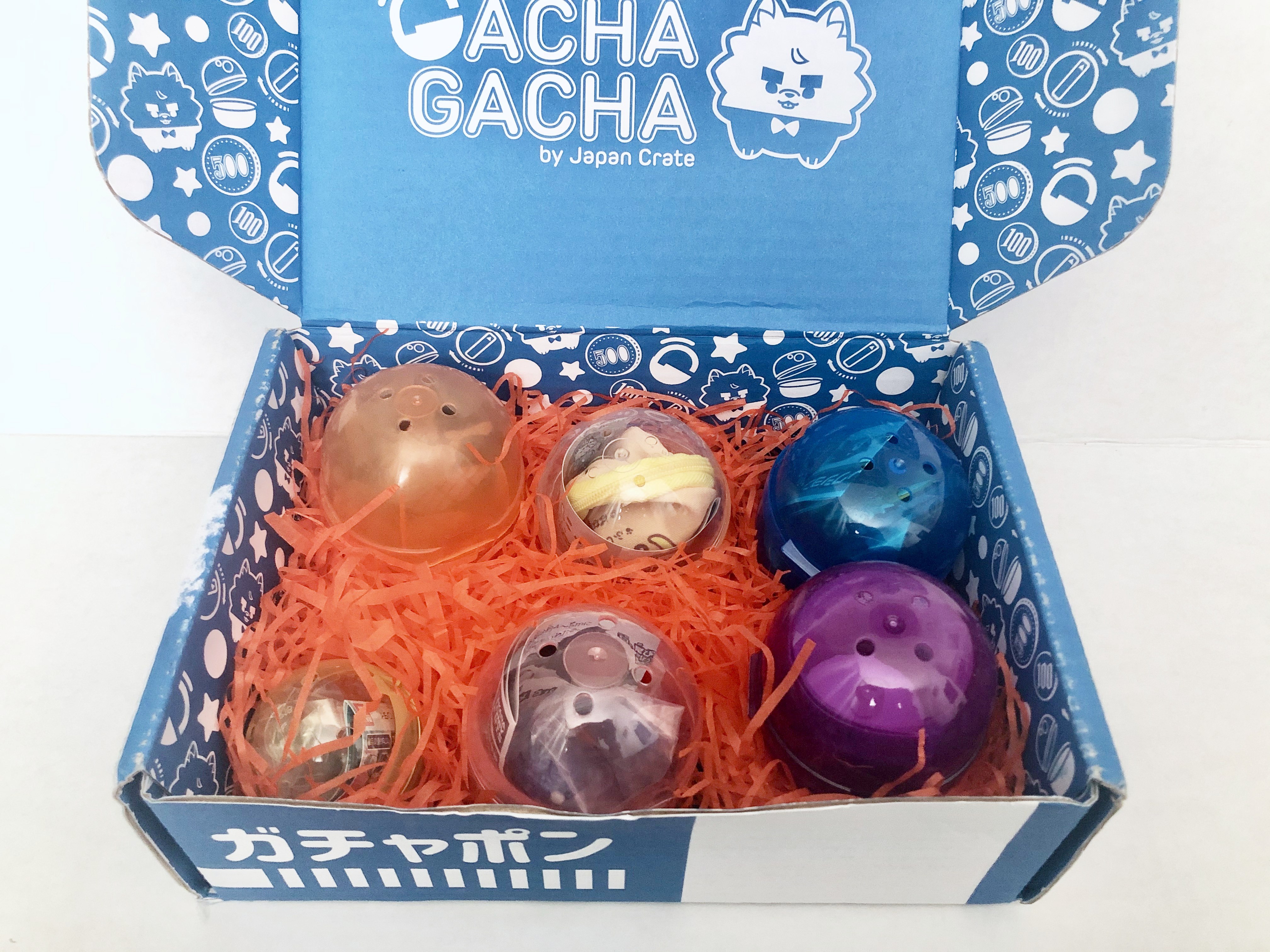 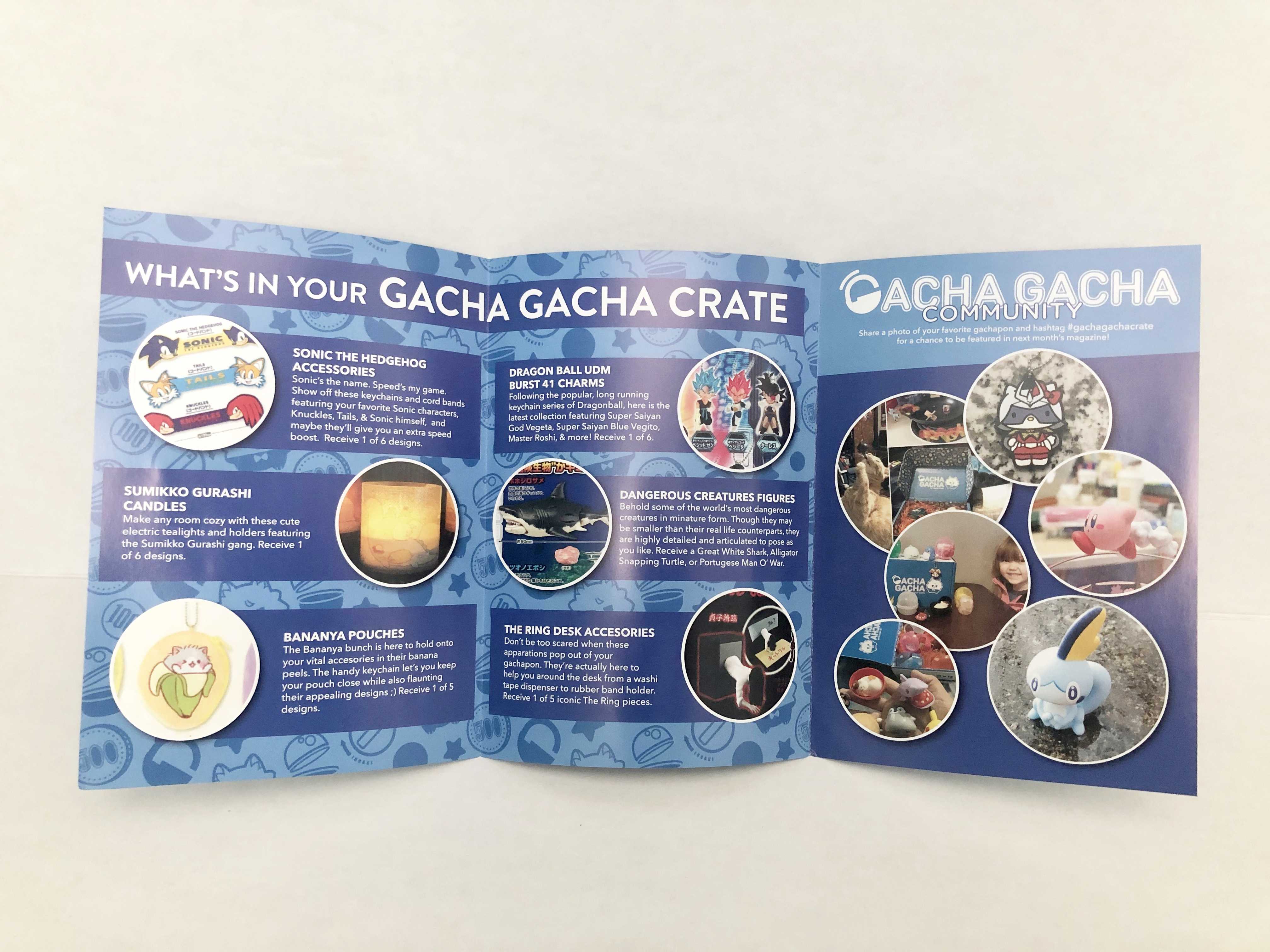 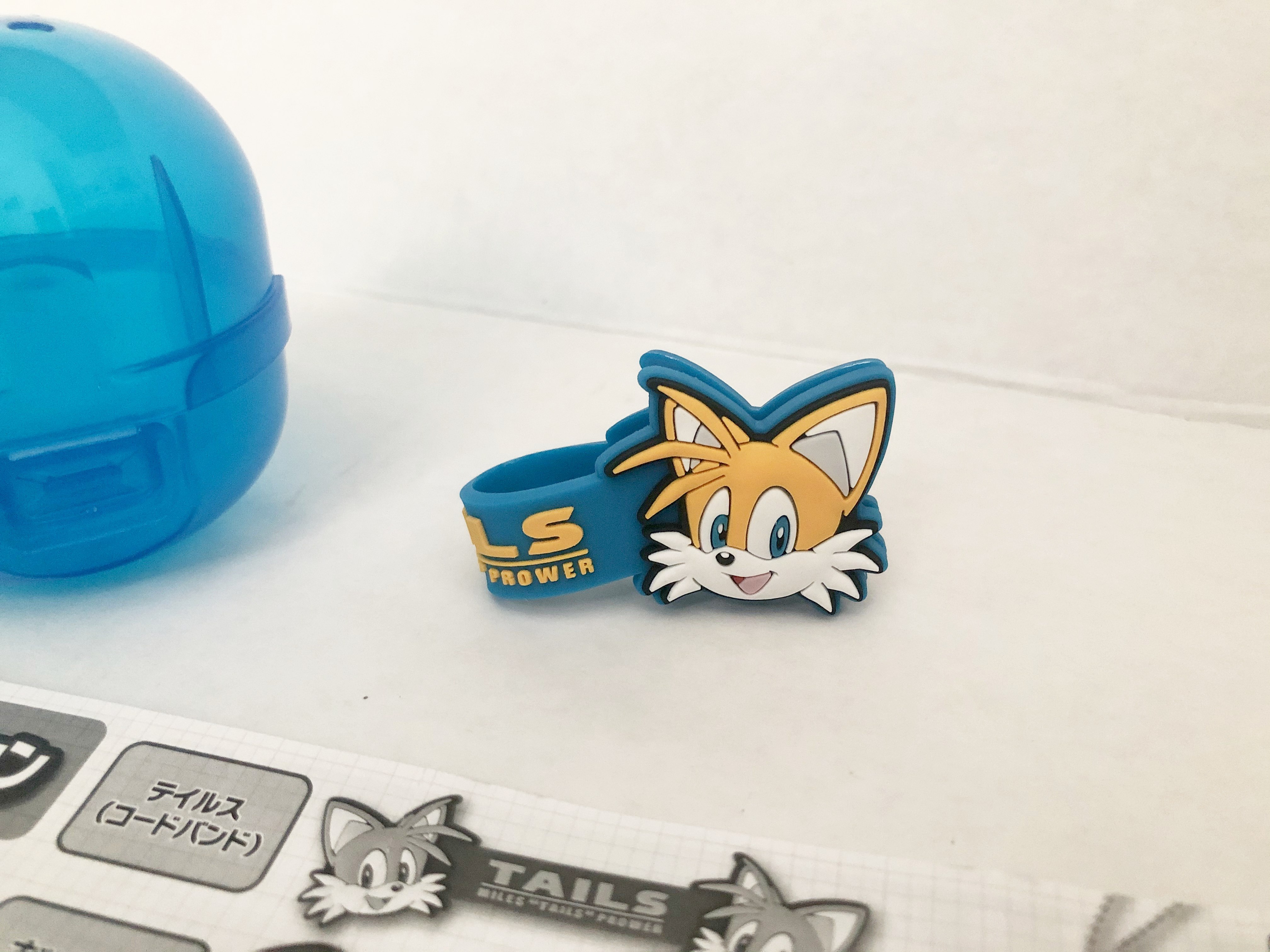 Sonic the Hedgehog Accessories: (1 out of 6 designs) This gacha included either a keychain or a cord band. I happen to get Tails version of the cord band! 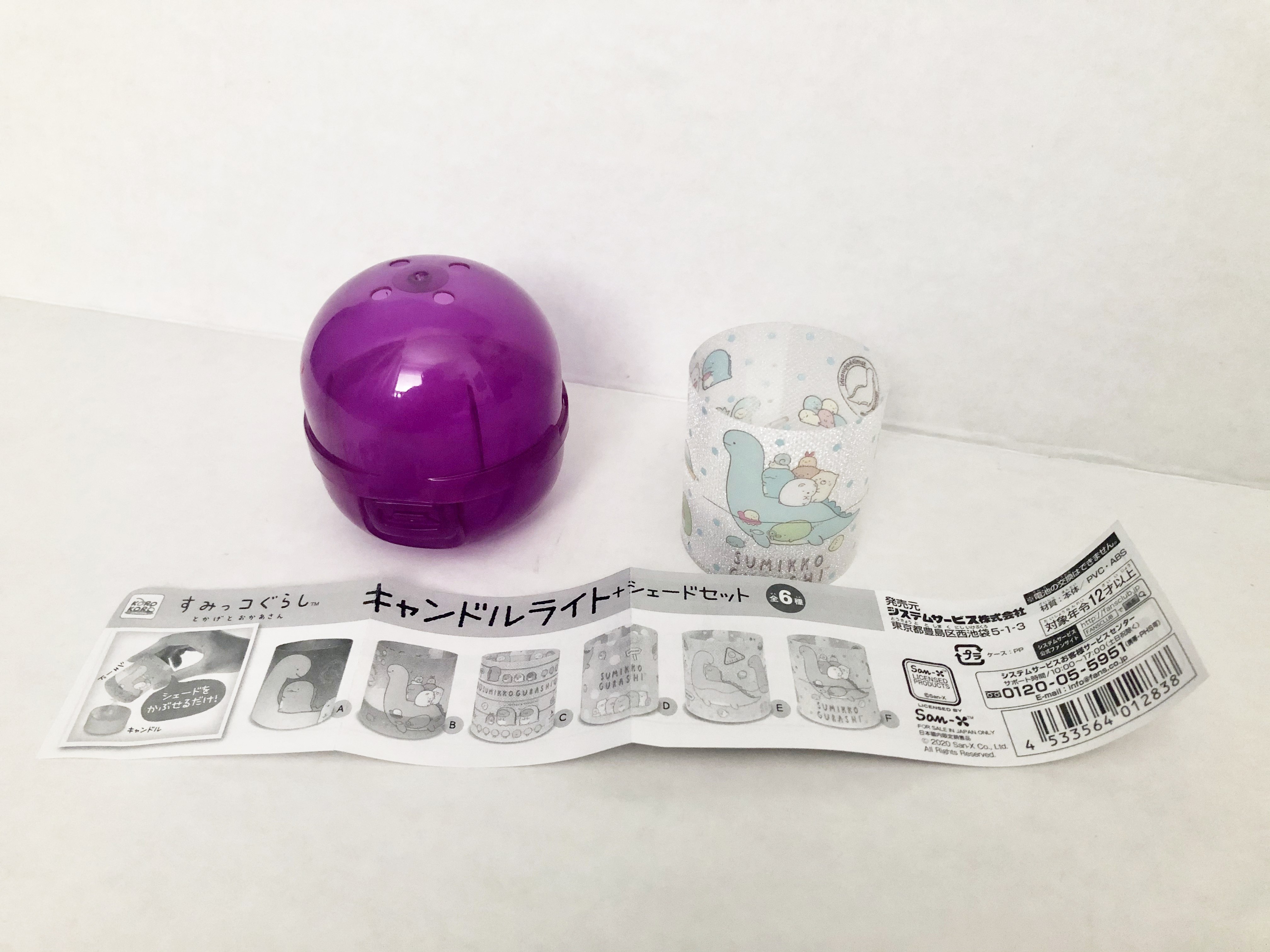 Sumikko Gurashi Candles: (1 out of 6 designs) This gacha comes with these cute electric tea-lights and candle holders featuring the Sumikko Gurashi characters. I got candle design letter F. 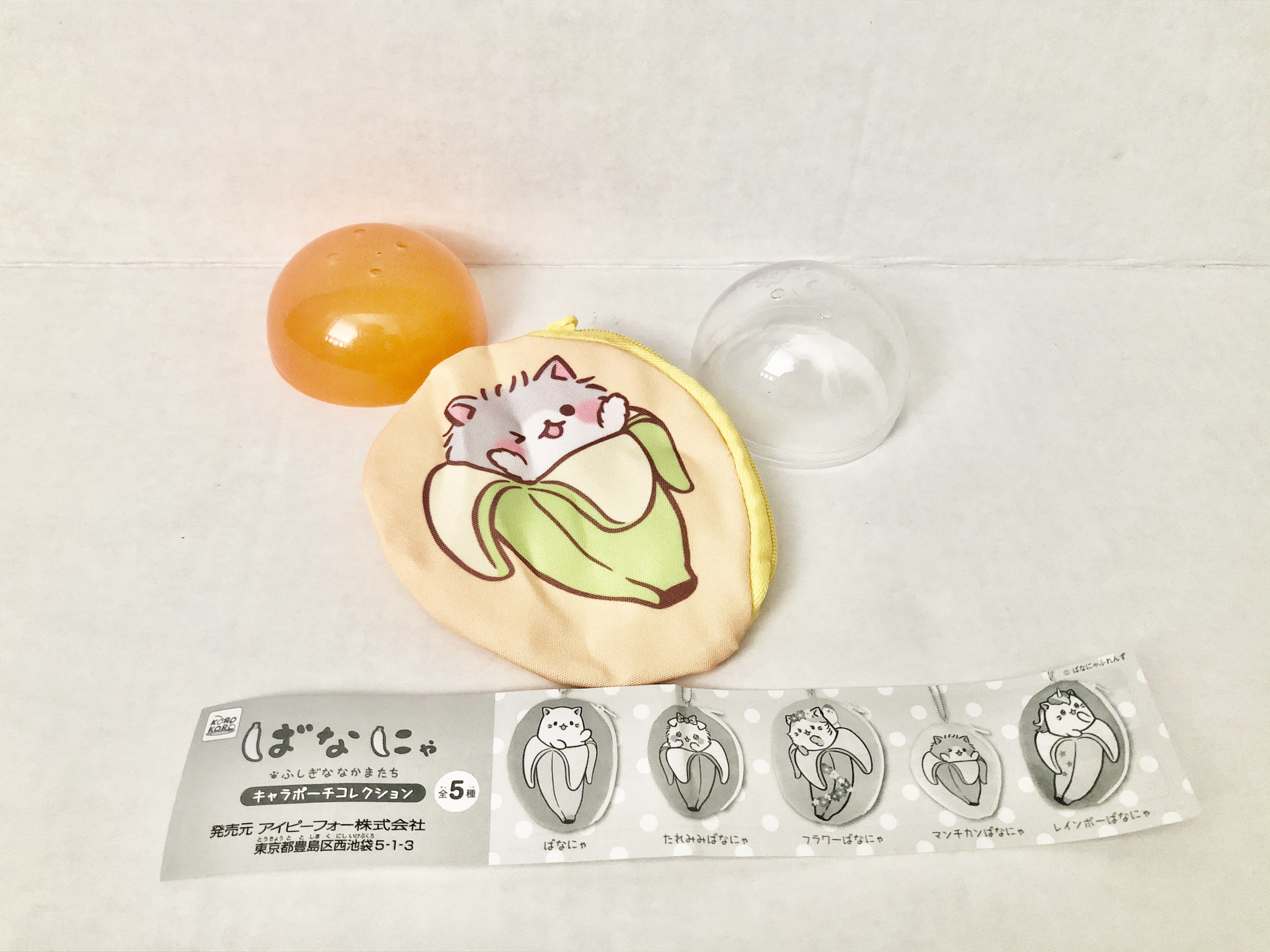 Bananya Pouches: (1 out of 5 designs) This gacha included a Bananya themed pouch which conveniently works as a keychain as well. I was eyeing on getting Flower Bananya but I ended up getting Munchkin Bananya, which was still cute. 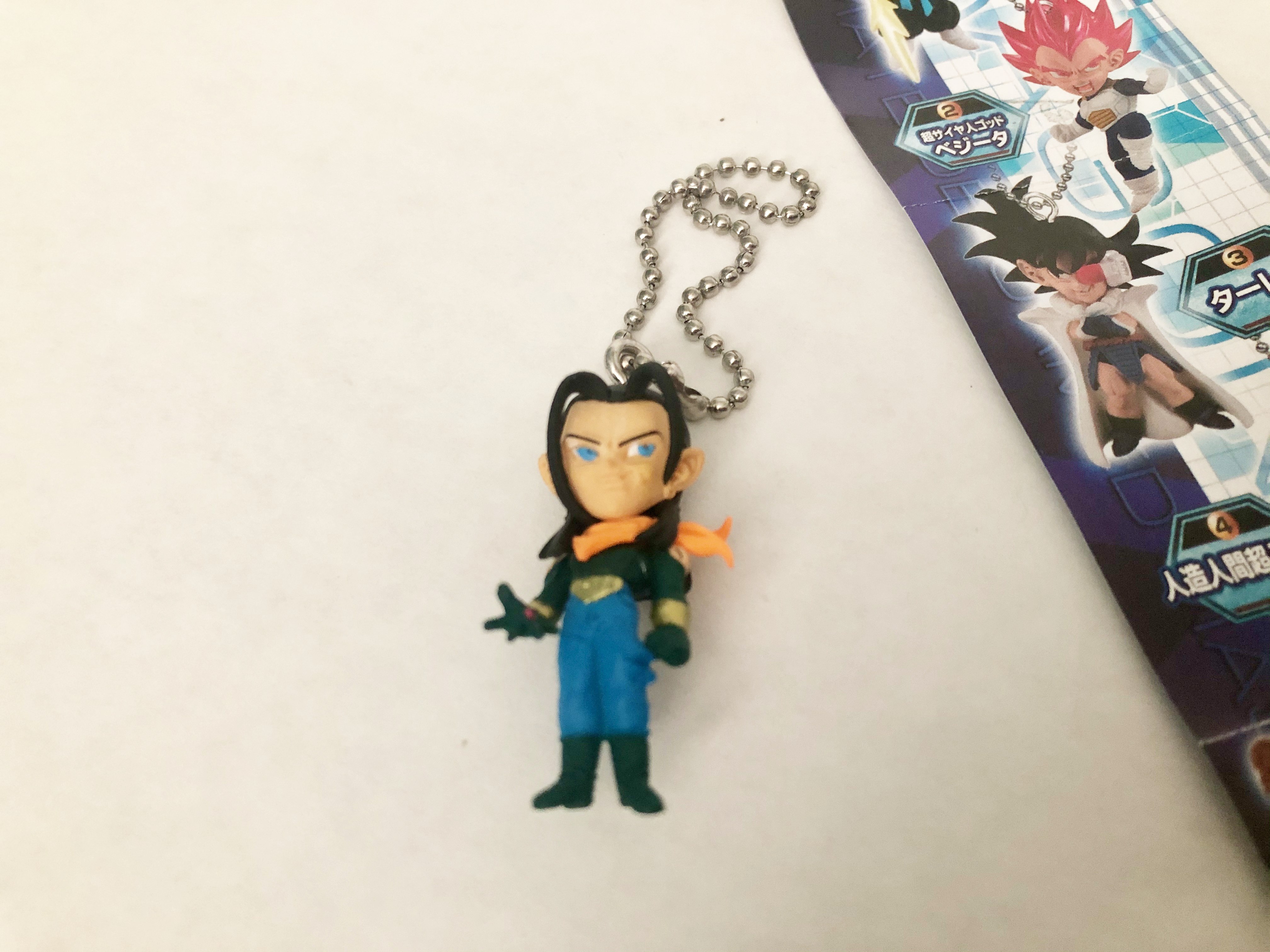 Dragon Ball UDM Burst Charms: (1 out of 6 characters) This gacha includes a character keychain charm from the series Dragon Ball Z. Since I only know the main characters such as Goku and Vegeta, I unfortunately don’t know which character I got. 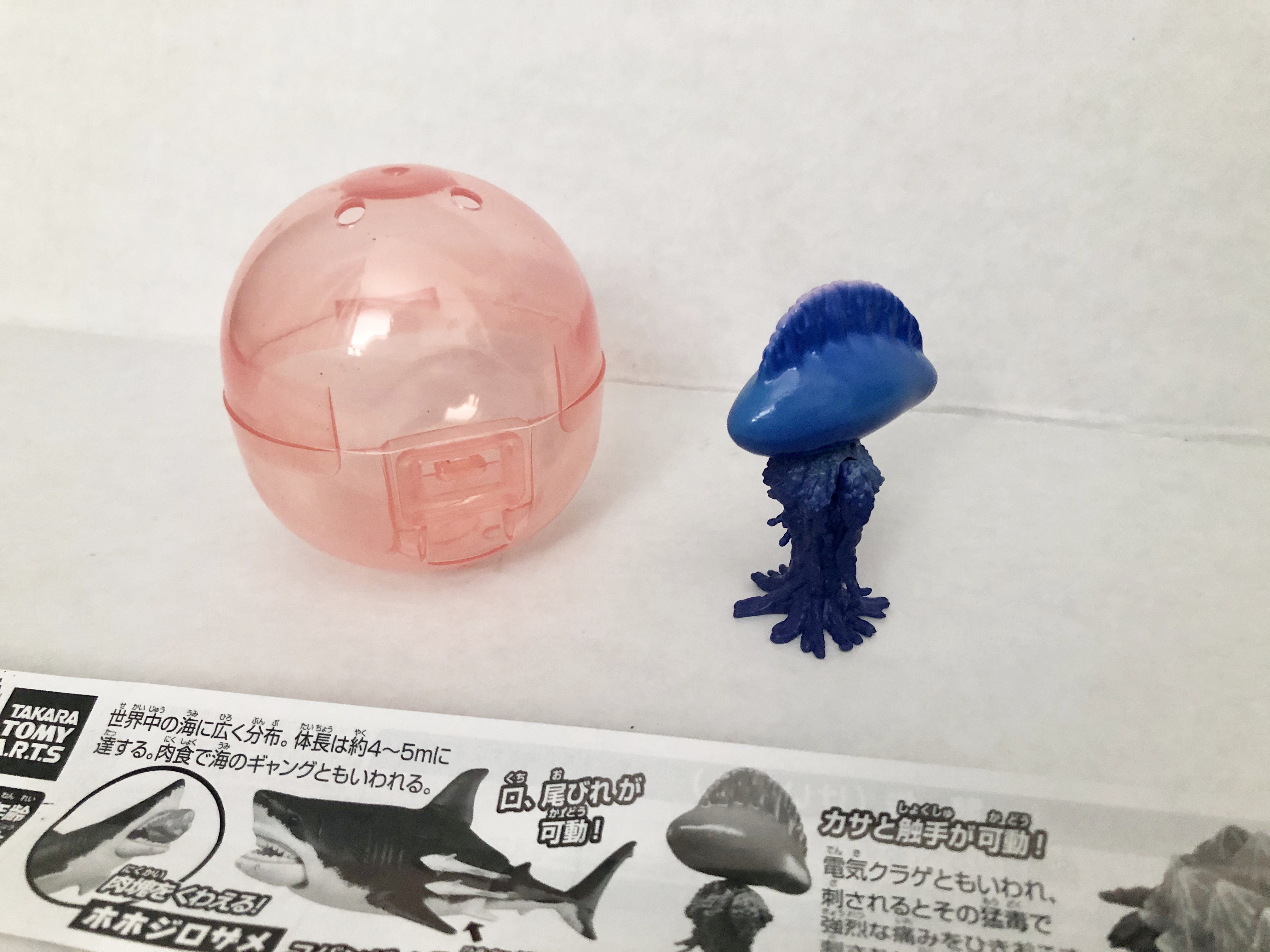 Dangerous Creatures Figures: (1 out of 3 figurines) This gacha includes different creatures around the world which are considered dangerous in a miniature form. I happened to get a creature named Portuguese Man O’War, which let me say the actual photos are quite crazy looking. 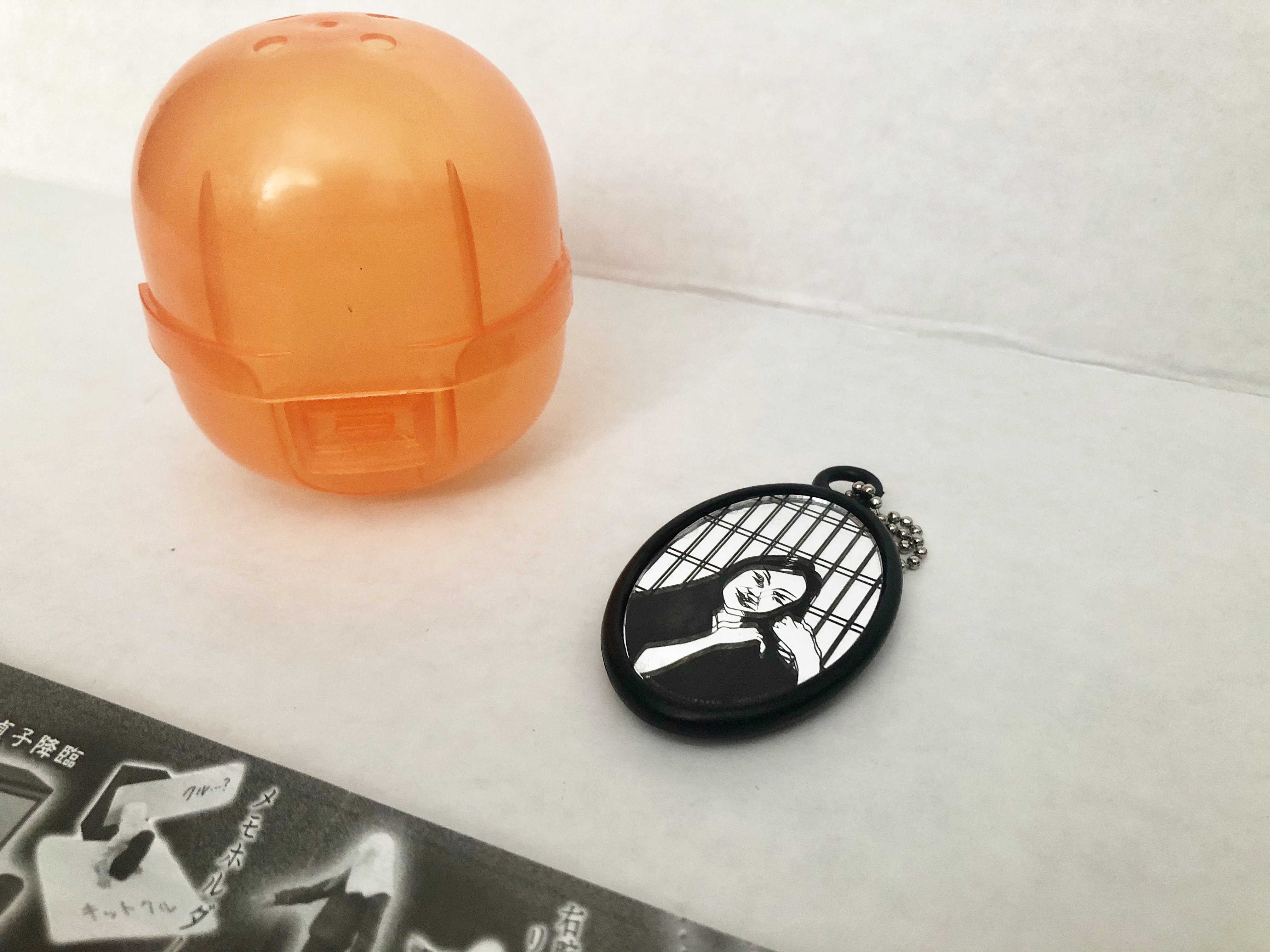 The Ring Desk Accessories: (1 out of 5 designs) This gacha comes with a variety of horror themed knick knacks such as washi tape holder, etc. I got a double sided mirror which has a creepy lady in the front and a spooky eye on the back.

What I like about the box is that they didn’t go for something you’d expect like completely all popular anime series/cute themed items. They brought in weird or creepy themed items as well. For those who will avail this crate, you have the option for a month-to-month subscription or a pre-paid plan such as 3/6/12 months.