by Fatima
in Japanese Entertainment
0

Formed in 2013, FlowBack is a five member vocal and dance unit with members MASAHARU, TATSUKI, MARK, REIJI, and JUDAI. Together as an Indie group at the time, they decided to audition. In 2014, the biggest audition of the nation, LINE Audition, out of 125k groups, FlowBack was chosen as one of the 8 finalists and gained much-needed attention.

Before debuting, they released a demo CD with 3 tracks. In 2016, they released 2 singles, SHAKE THE WORLD and AfterRain. They made their major début under the label Ki/Boon from Sony Music with Come A Long Way on September 7, 2016, which made it to the top 10 on the Oricon chart. Following their great début success, they go on to release Heartbreaker on December 7, 2016 and BOOYAH! on March 22, 2017. They have recently announced that they will be releasing their first full album, VERSUS, on May 31, 2017. 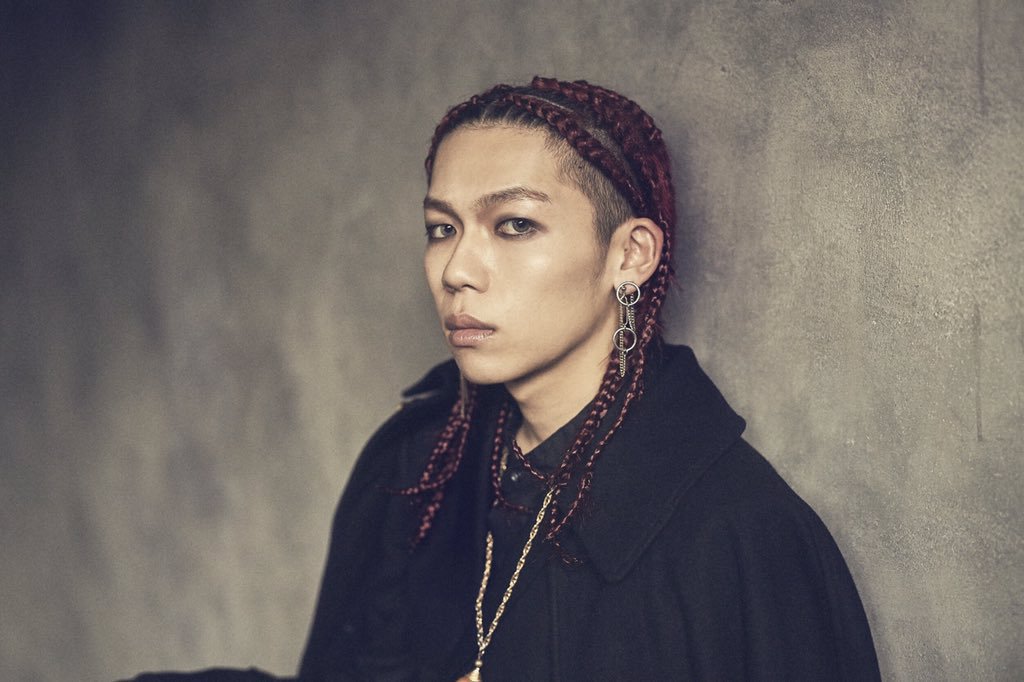 Name: JUDAI
Birthday: January 4
Specialty: Rap
JUDAI is the youngest member of FlowBack, he brings his rapping to life with his energy and charisma. A rookie with great potential now and in the future. 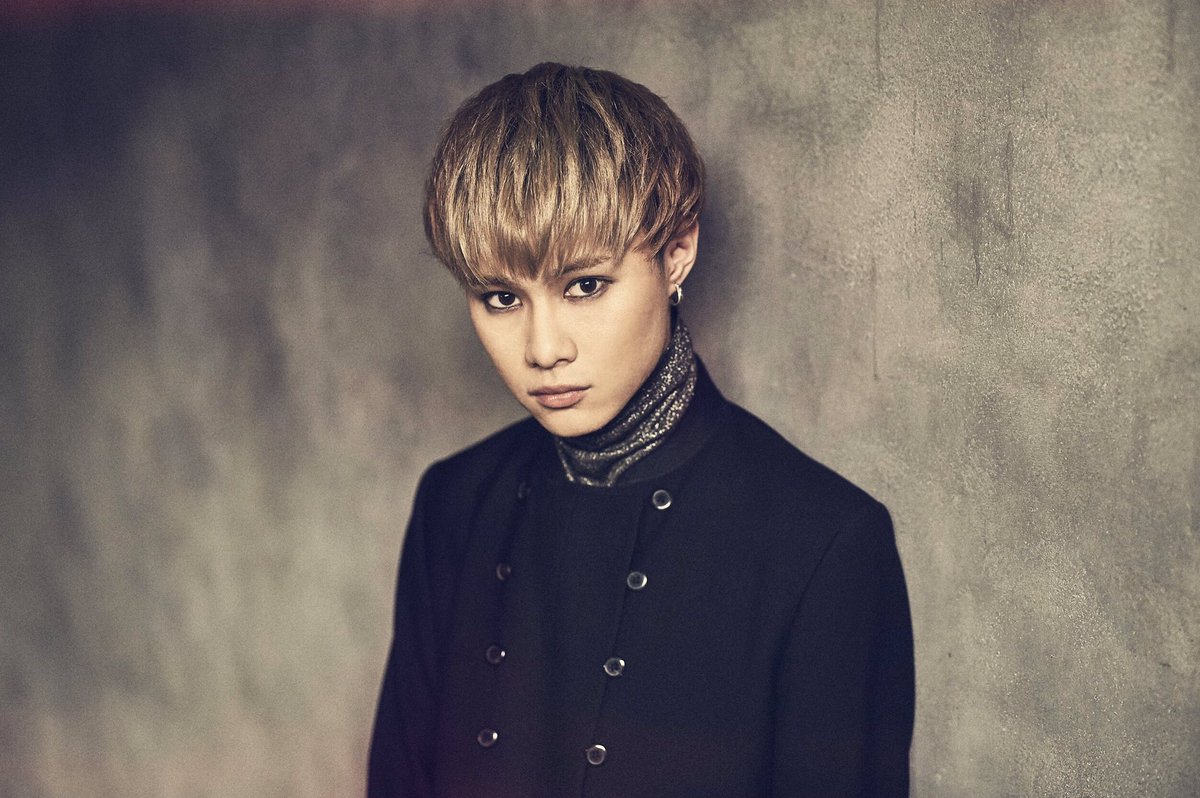 Name: MARK
Birthday: May 15
Specialty: Writing lyrics and styling the costumes
MARK is half Filipino and half Japanese. He holds a bright and friendly personality with a shining smile but between that is his powerful vocals on stage that you should take note! 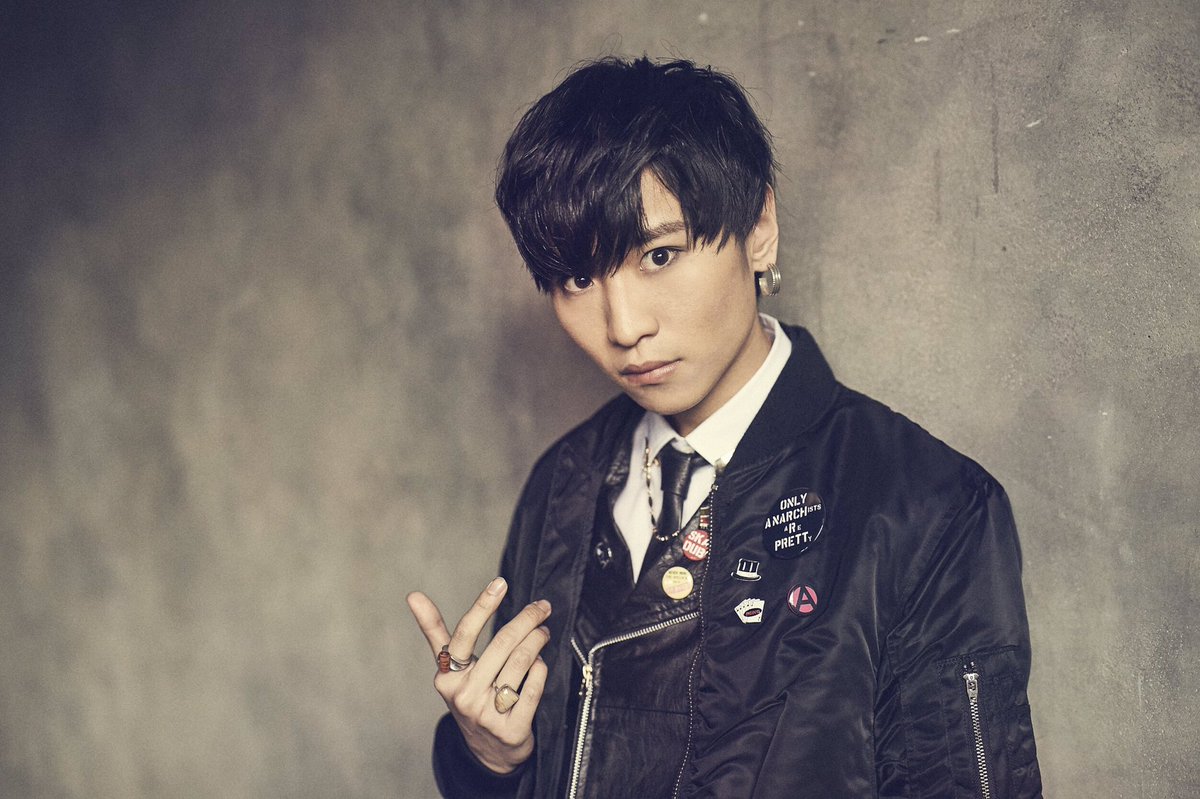 Name: MASAHARU
Birthday: May 20
Specialty: Music composition and writing lyrics
MASAHARU looks up to several artists including Whitney Houston, Chris Brown, JOE, and Brian McKnight. While undergoing a number of auditions, he met the other members and formed the group. With a stable voice, he is the one who leads in FlowBack’s songs. 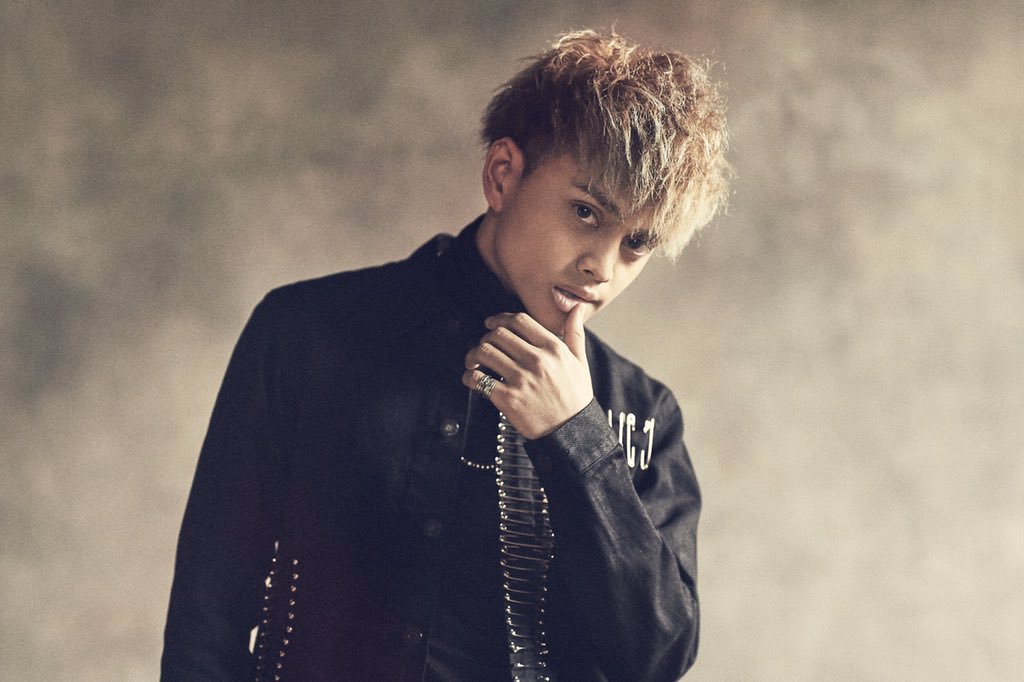 Name: REIJI
Birthday: April 28
Specialty: Designing goods and merchandise
REIJI is also half Filipino and half Japanese. He’s great at illustrating (check out his Instagram for his art), and designs the group’s official goods, and even made a set of LINE stamps. He has a voice that projects well, as well as great dance skills. He is also the mood maker who liven up the MC during concerts. 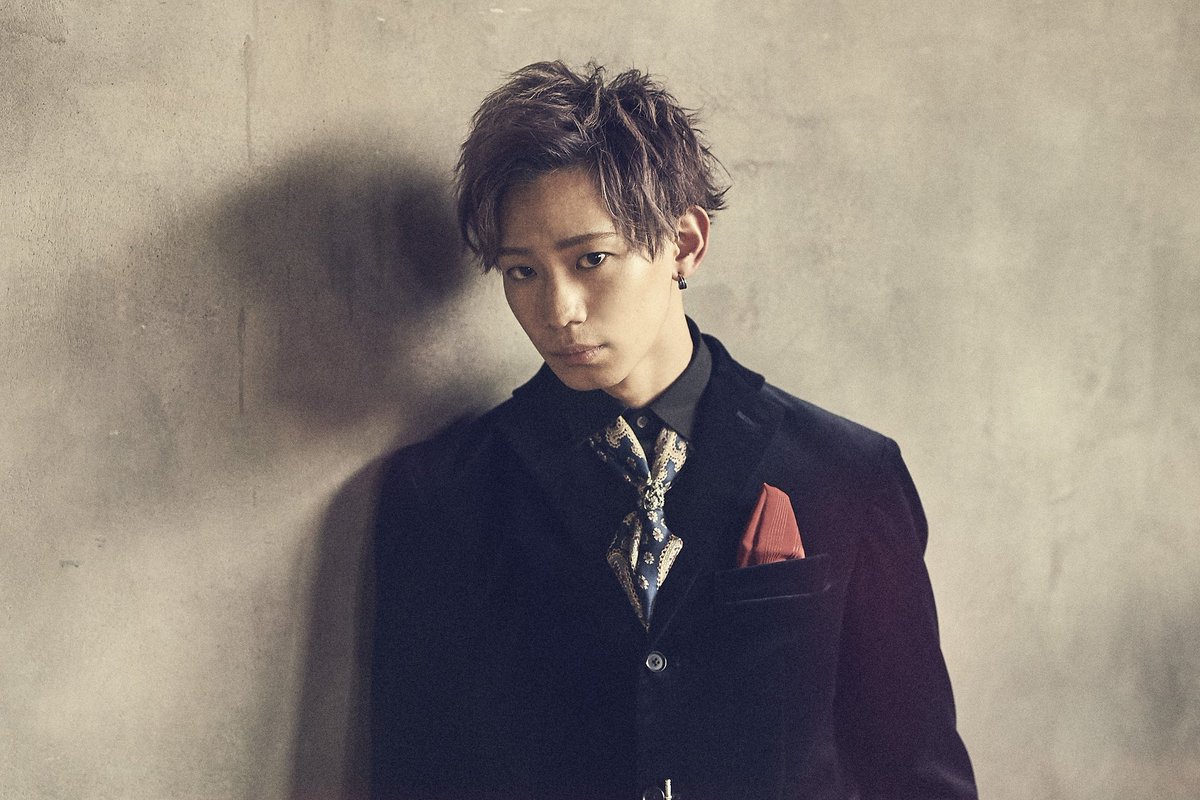 Name: TATSUKI
Birthday: February 21
Specialty: Leader and choreographer
TATSUKI began dancing since he was in the 3rd grade of elementary school. After graduating from high school, he aimed to become a professional dancer and moved to Tokyo. Using his various experiences in dancing, he is in charge of the group’s choreography. TATSUKI has a soft husky voice, making him the spice to FlowBack’s vocals.

Check out their awesome music videos, live performance, and hilarious MCs down below.