They will release their 2nd single "MASCARA" on June 29th 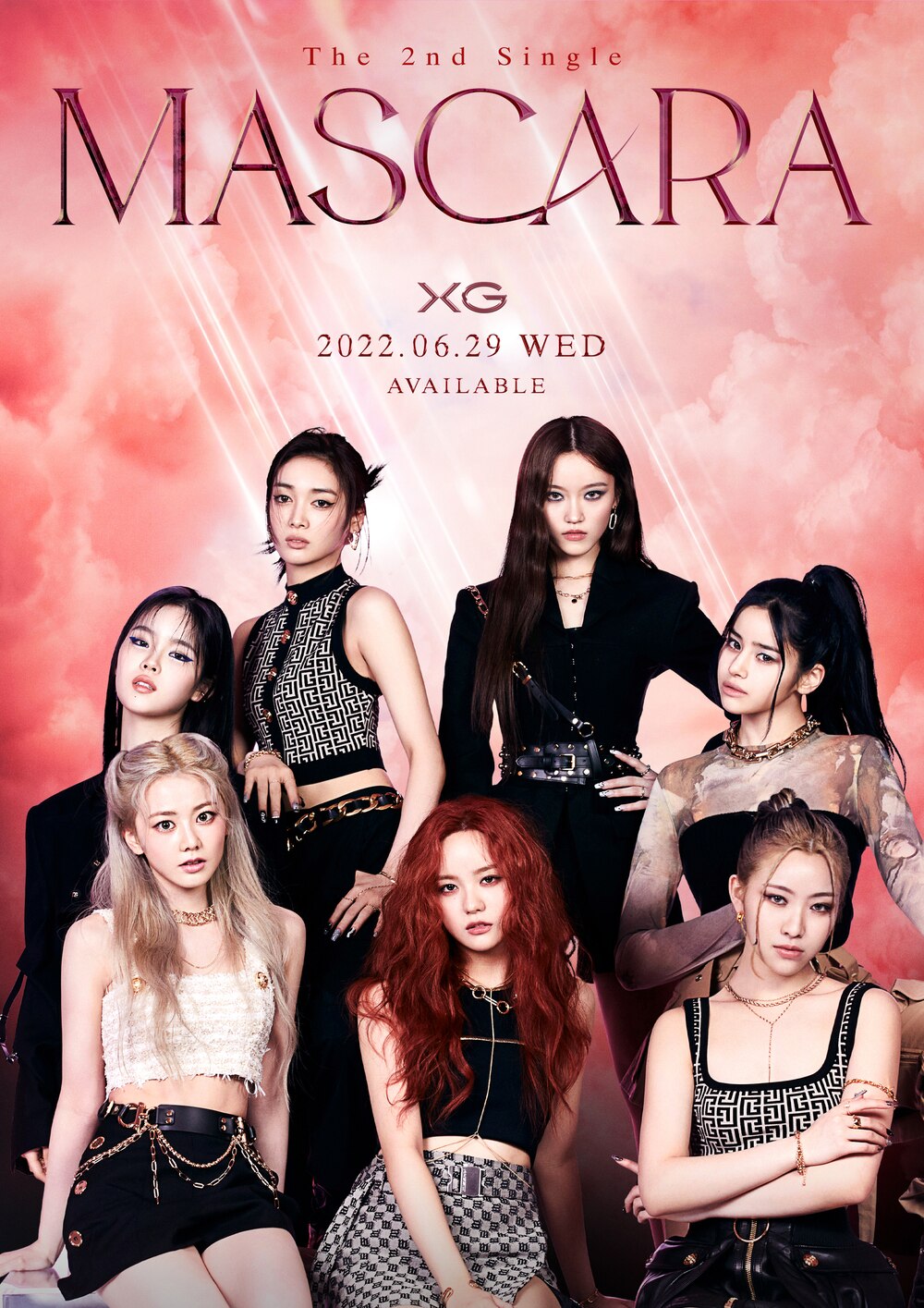 “MASCARA” stands as an anthem for the next generation – emboldened with confidence and compassion.

The bold defiance in the line
“don’t mess with my mascara” captures the fresh and fearless spirit of XG.
Nobody is going to make them cry.

At the same time as the release was announced, a new visual showing the concept of the work was also released. The CD BOX of this work will also be released.